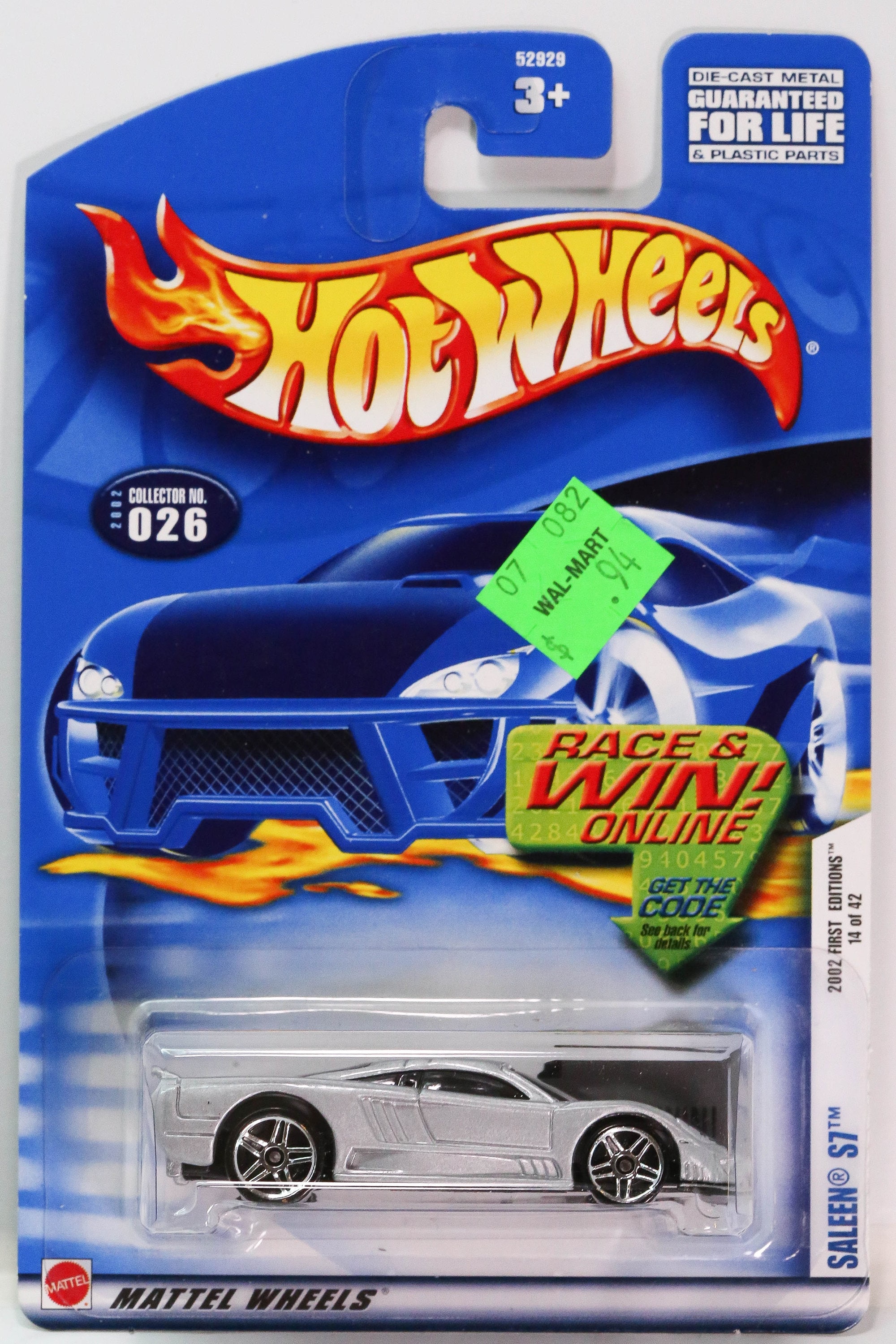 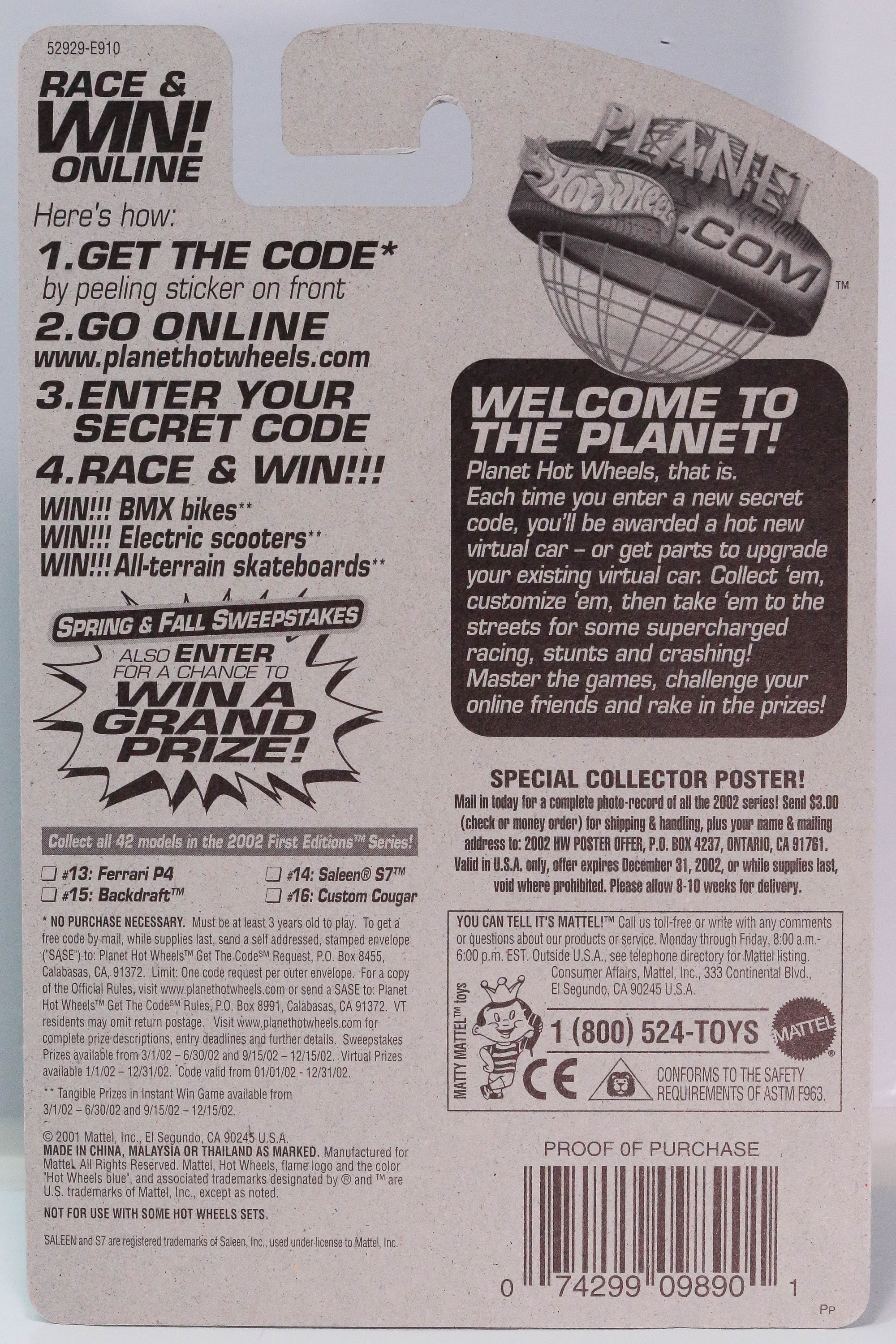 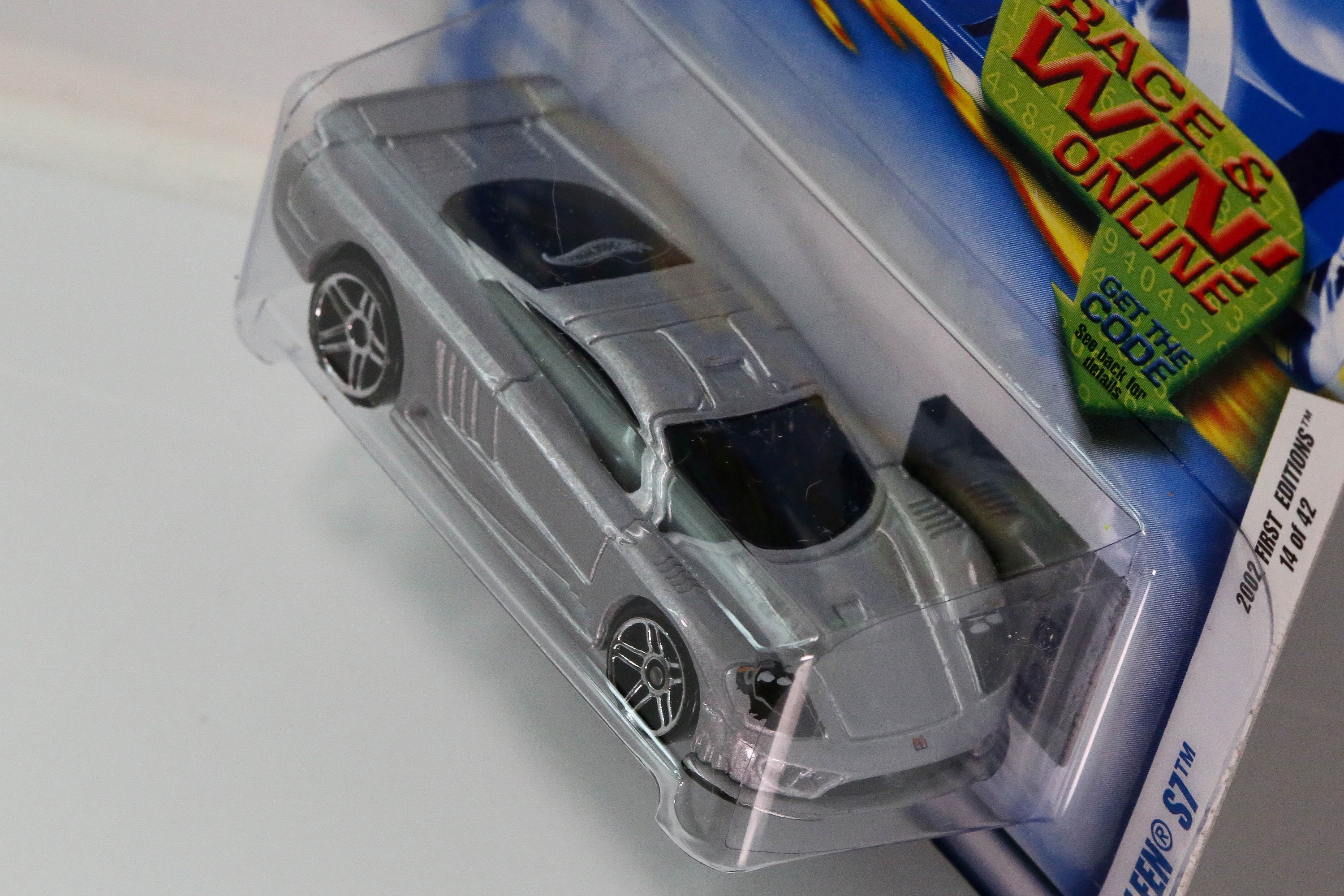 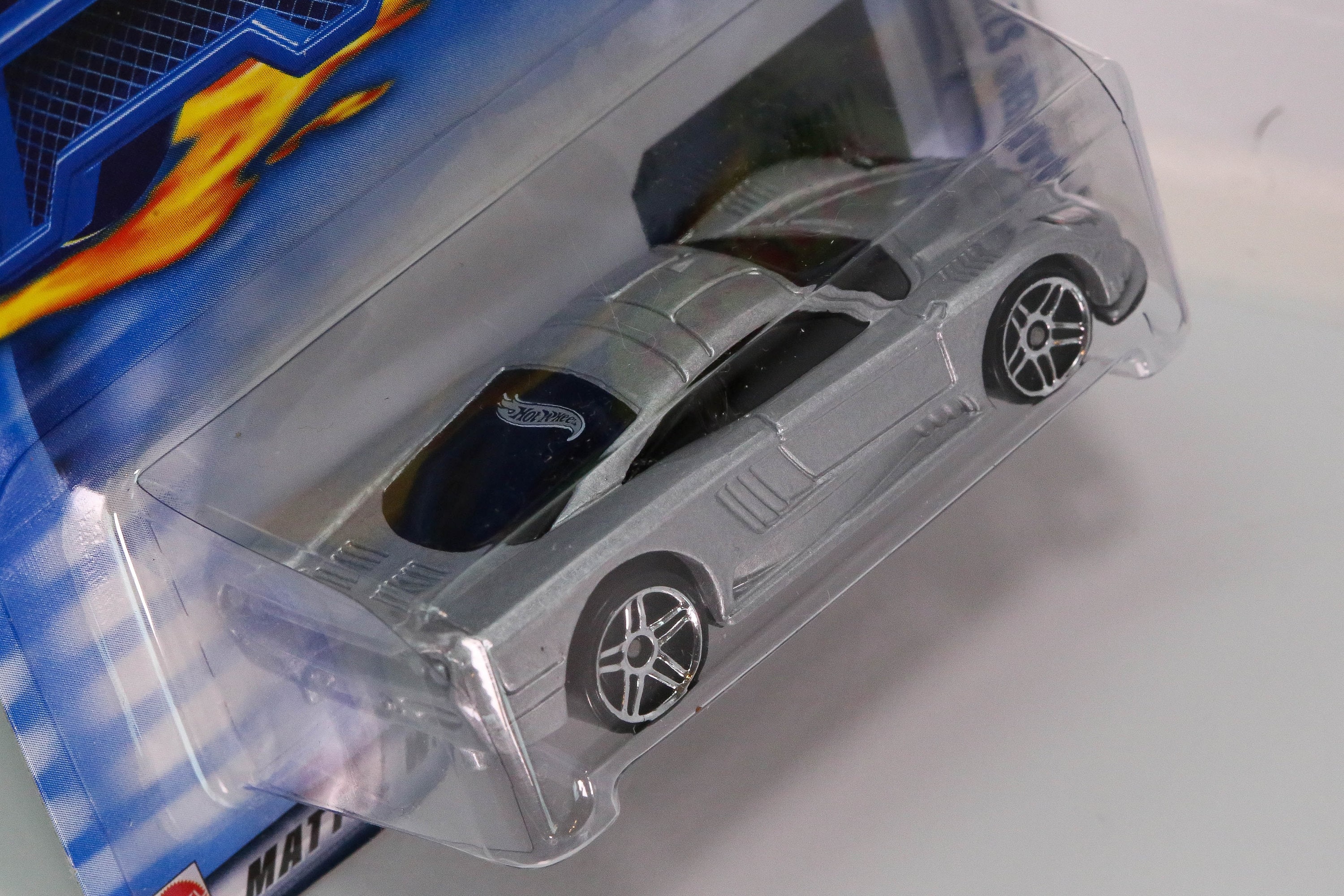 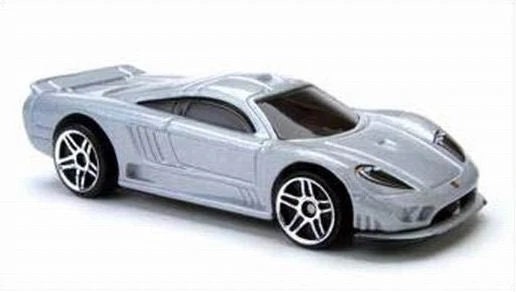 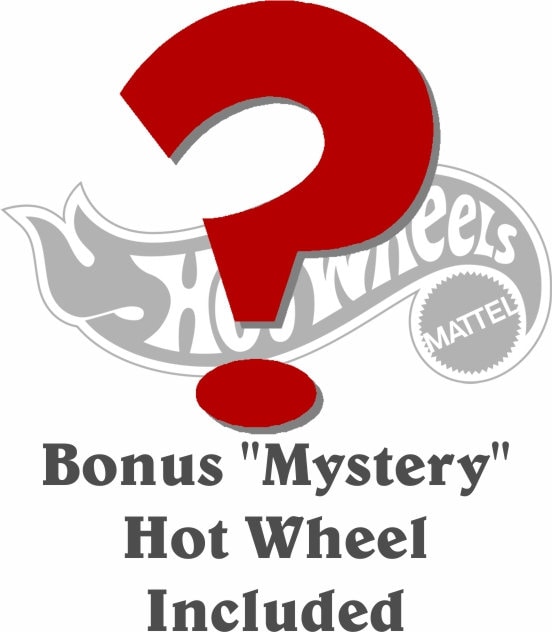 The Saleen S7R is a racing version of the standard, naturally aspirated S7, produced from 2000 to 2007. It was designed to compete in grand tourer–style motorsports series and events such as the American Le Mans Series, FIA GT Championship, and 24 Hours of Le Mans. As of September 2009 S7Rs have raced in over 264 events, with 218 top tens, 166 podiums, 105 wins, 86 pole positions, 78 fastest laps and 9 GT Championships

With mid-mounted engine and sleek aerodynamics, this supercar was made to race the streets in high-end style