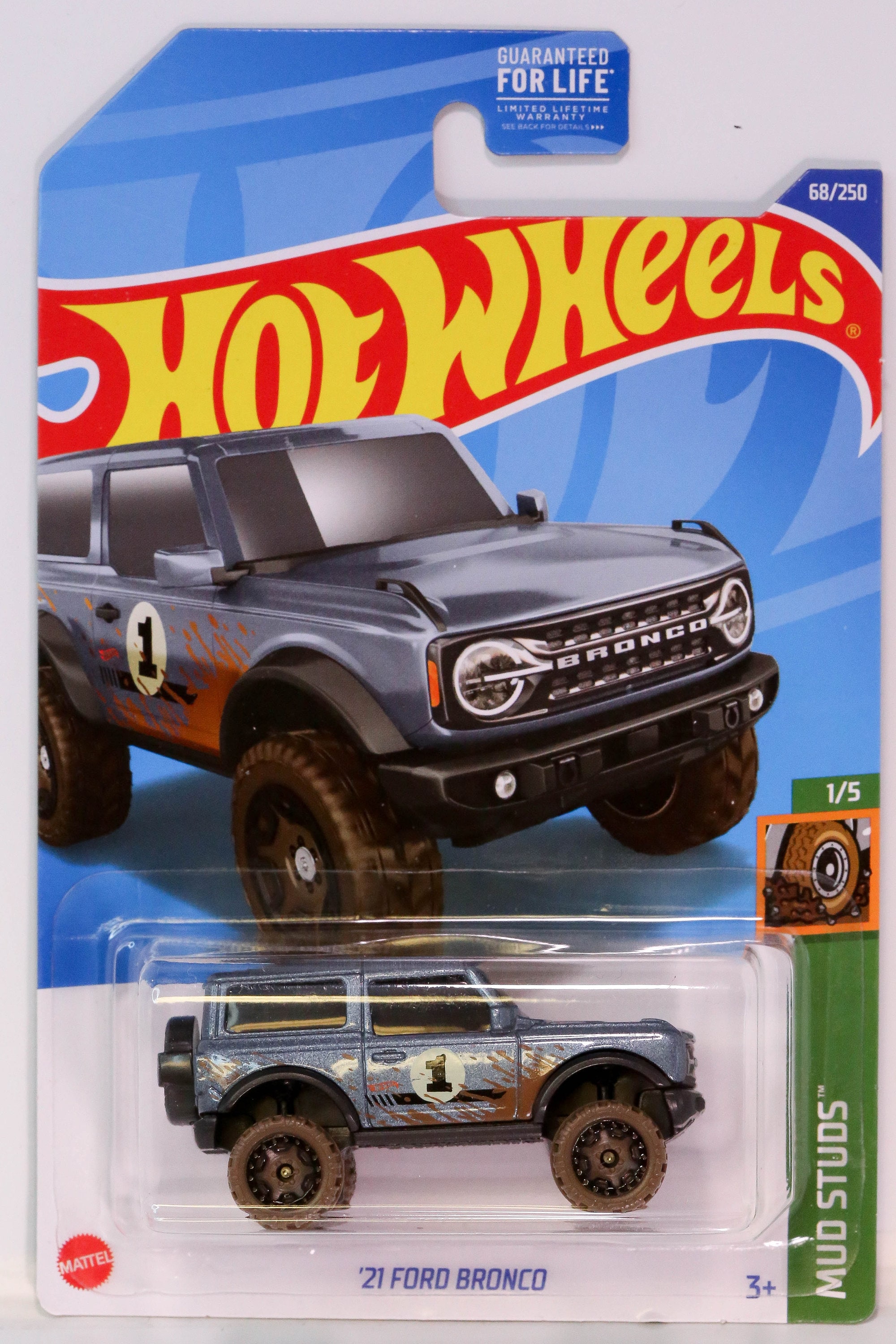 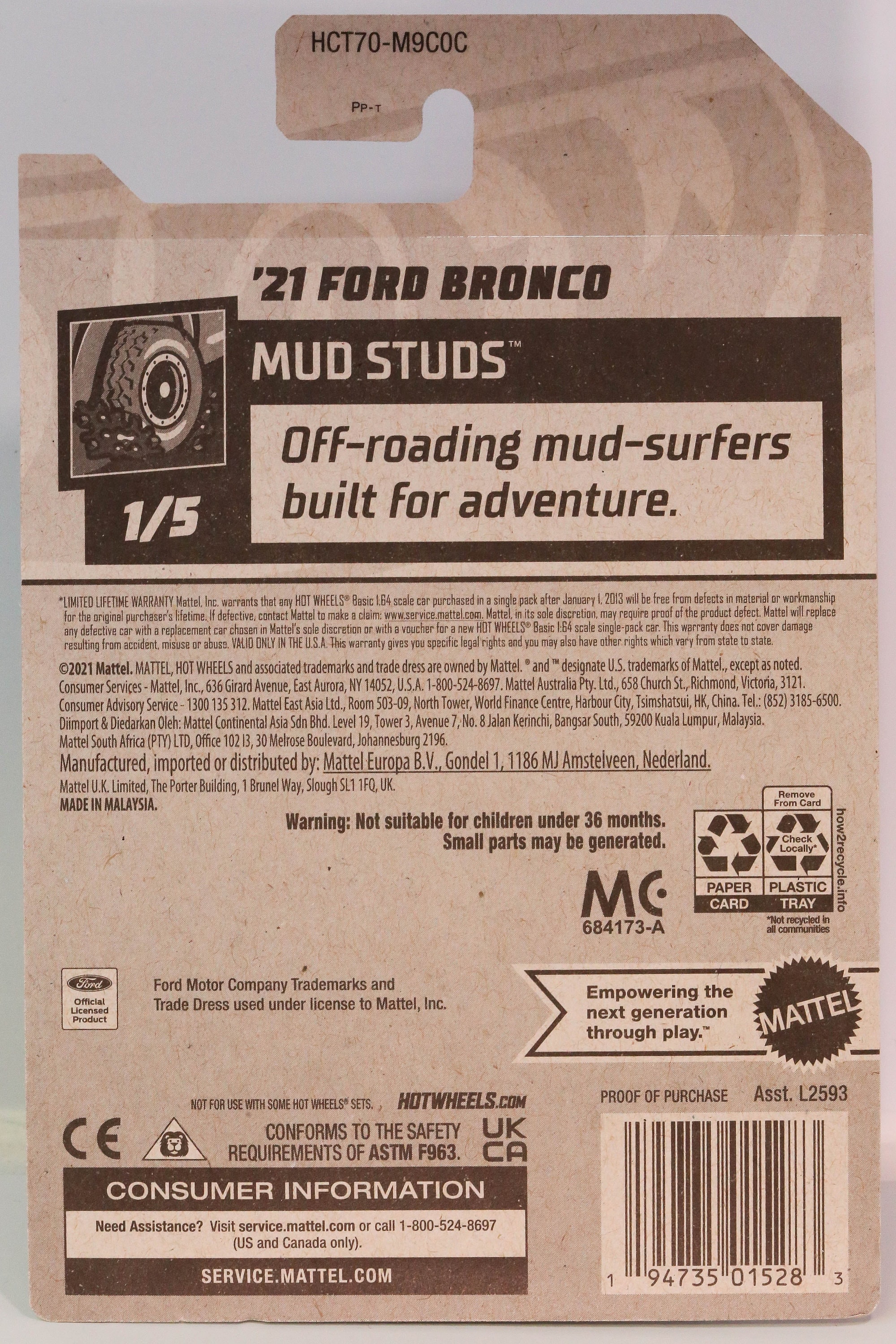 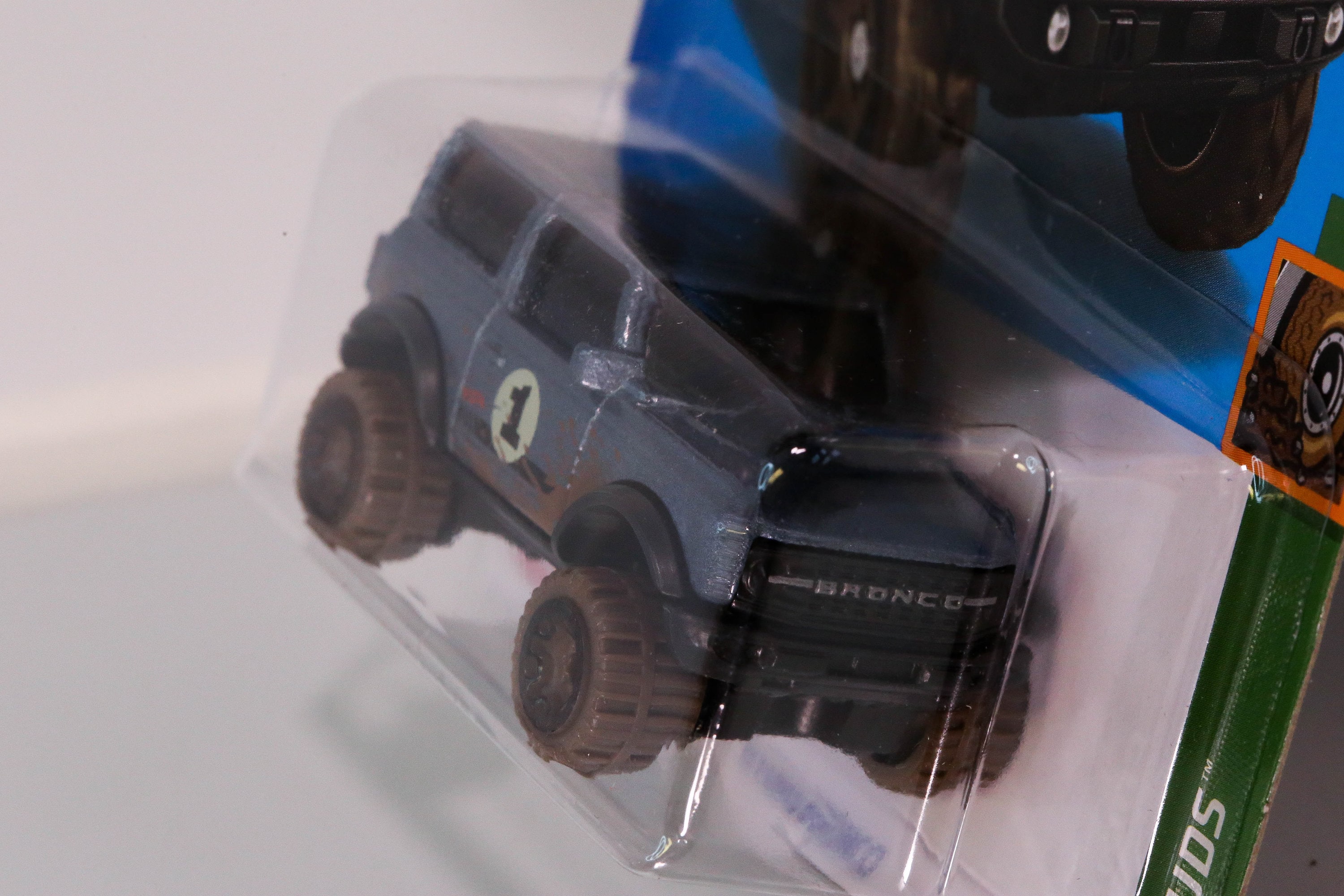 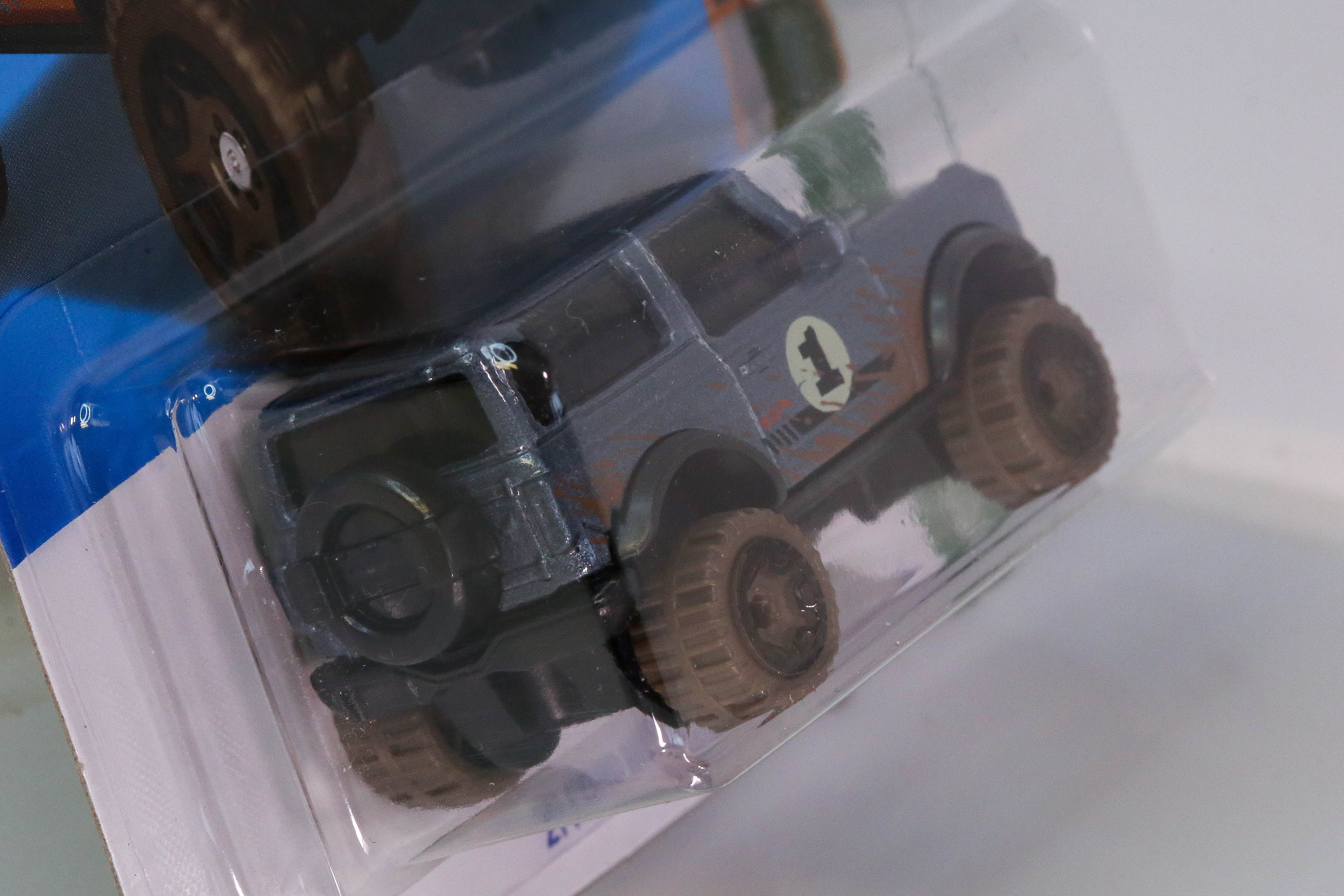 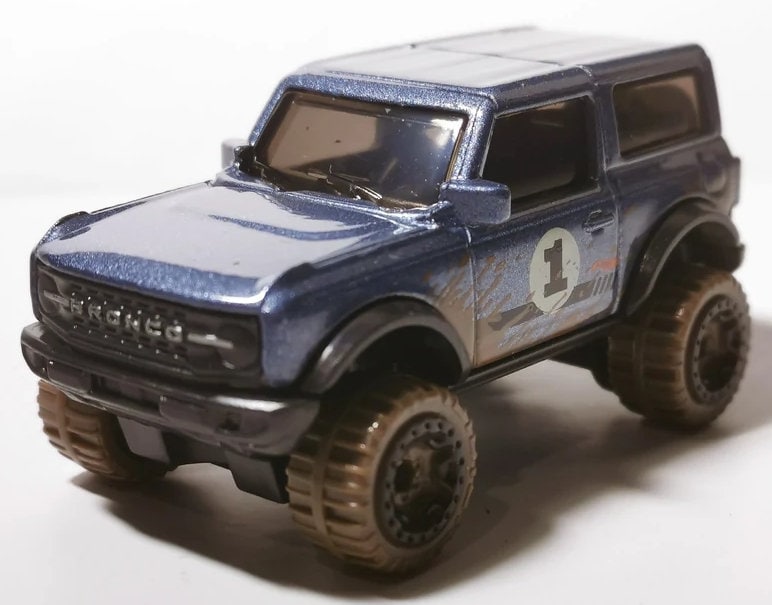 The Bronco is back! Ford's legendary and iconic SUV tips its hat to the past with its signature round headlights and clean flat body sides, while nodding to the future with EcoBoost turbo charged engines and cutting-edge suspensions. It's ready, roaring and able to take on the wild.

The Ford Bronco is a line of SUVs produced by Ford from 1965 to 1996 and again since 2020, now in its sixth generation. Originally designed as a compact off-road vehicle on its own chassis and initially competing against vehicles such as the Jeep CJ and IH Scout, the Bronco later evolved into a full-sized SUV when demand for such vehicles increased; it would then compete against the Chevrolet Blazer and Dodge Ramcharger. The current generation of Bronco was designed by Paul Wraith and Robert Gelardi. It is now a mid-sized SUV and competes with the Jeep Wrangler amongst other vehicles.