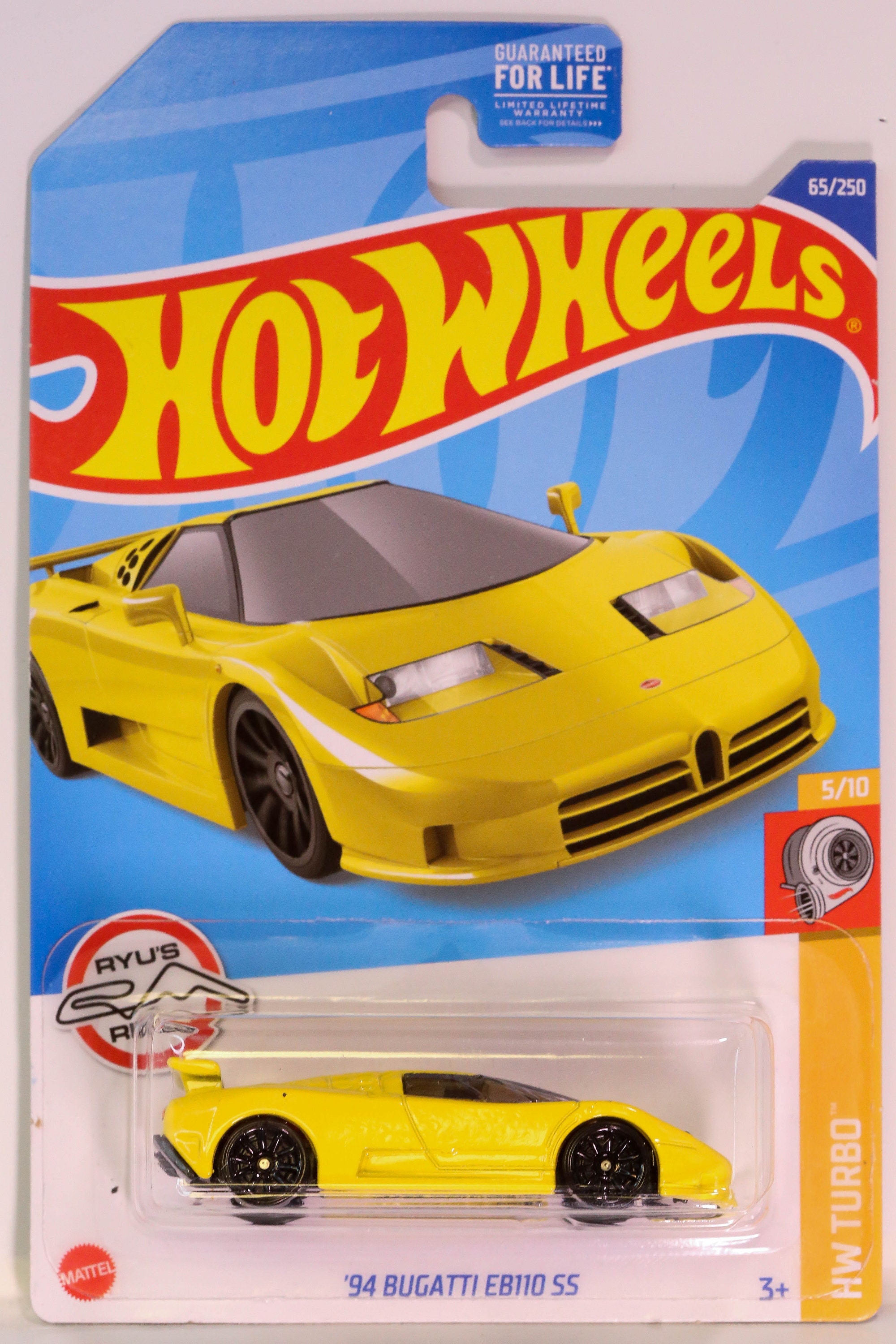 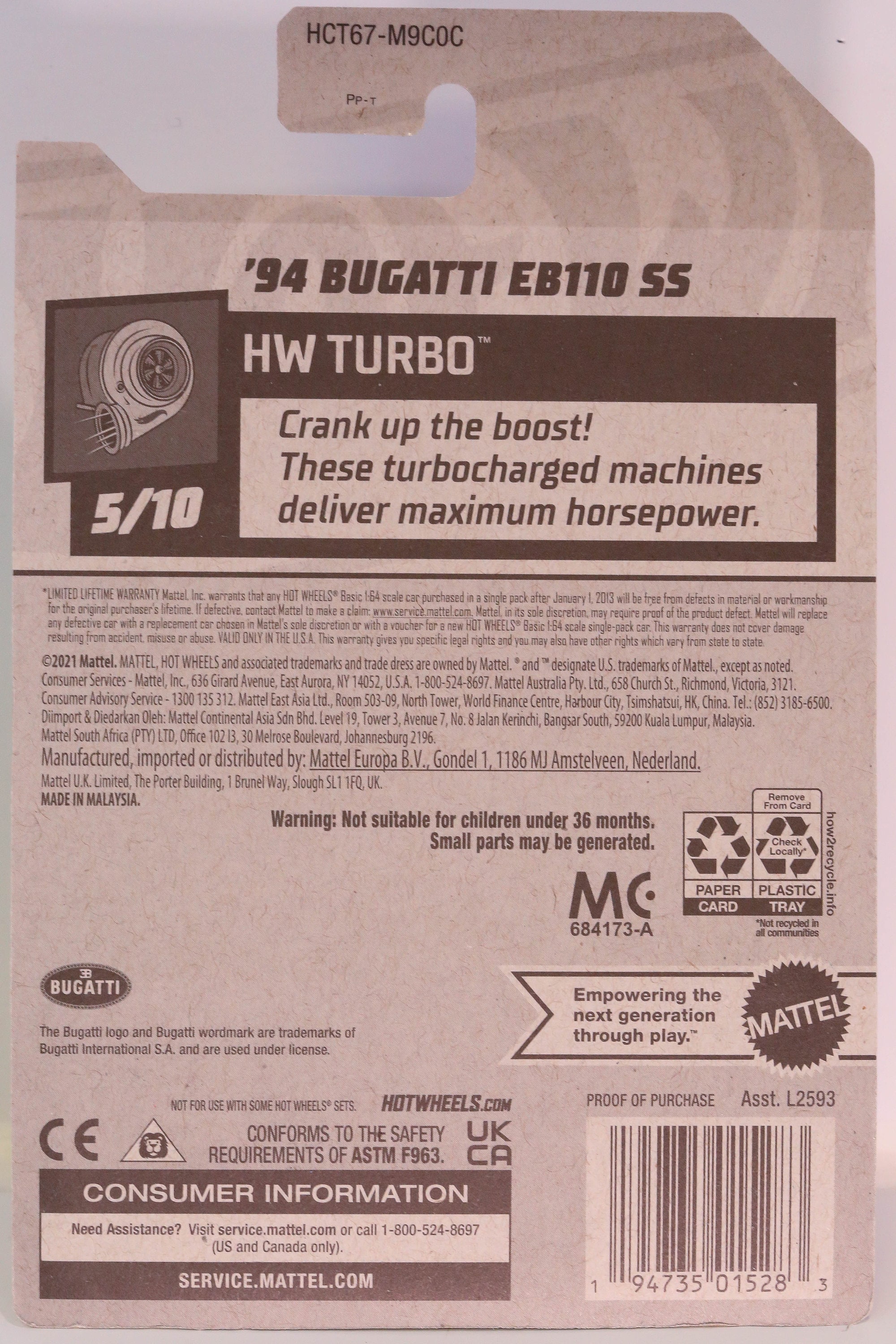 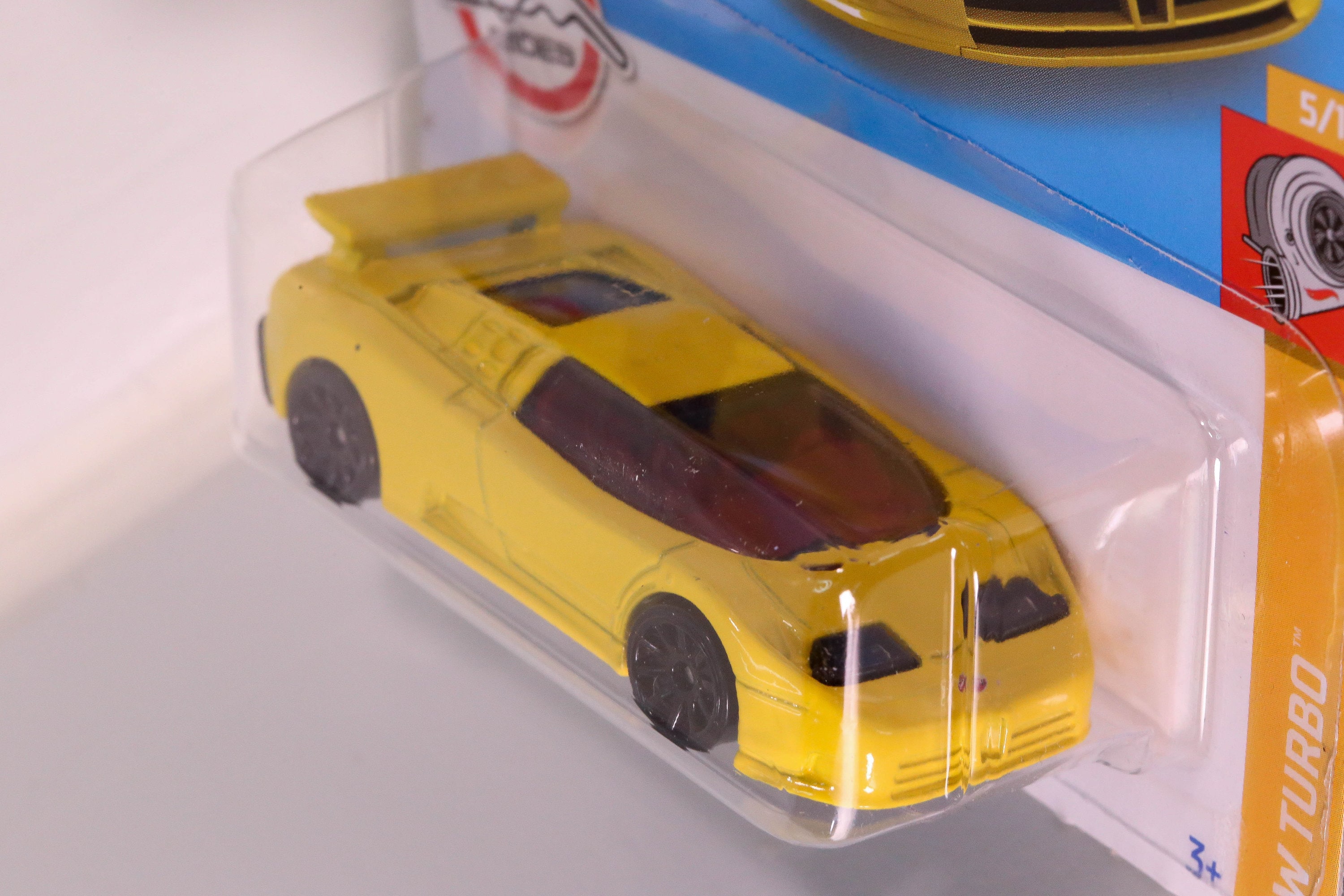 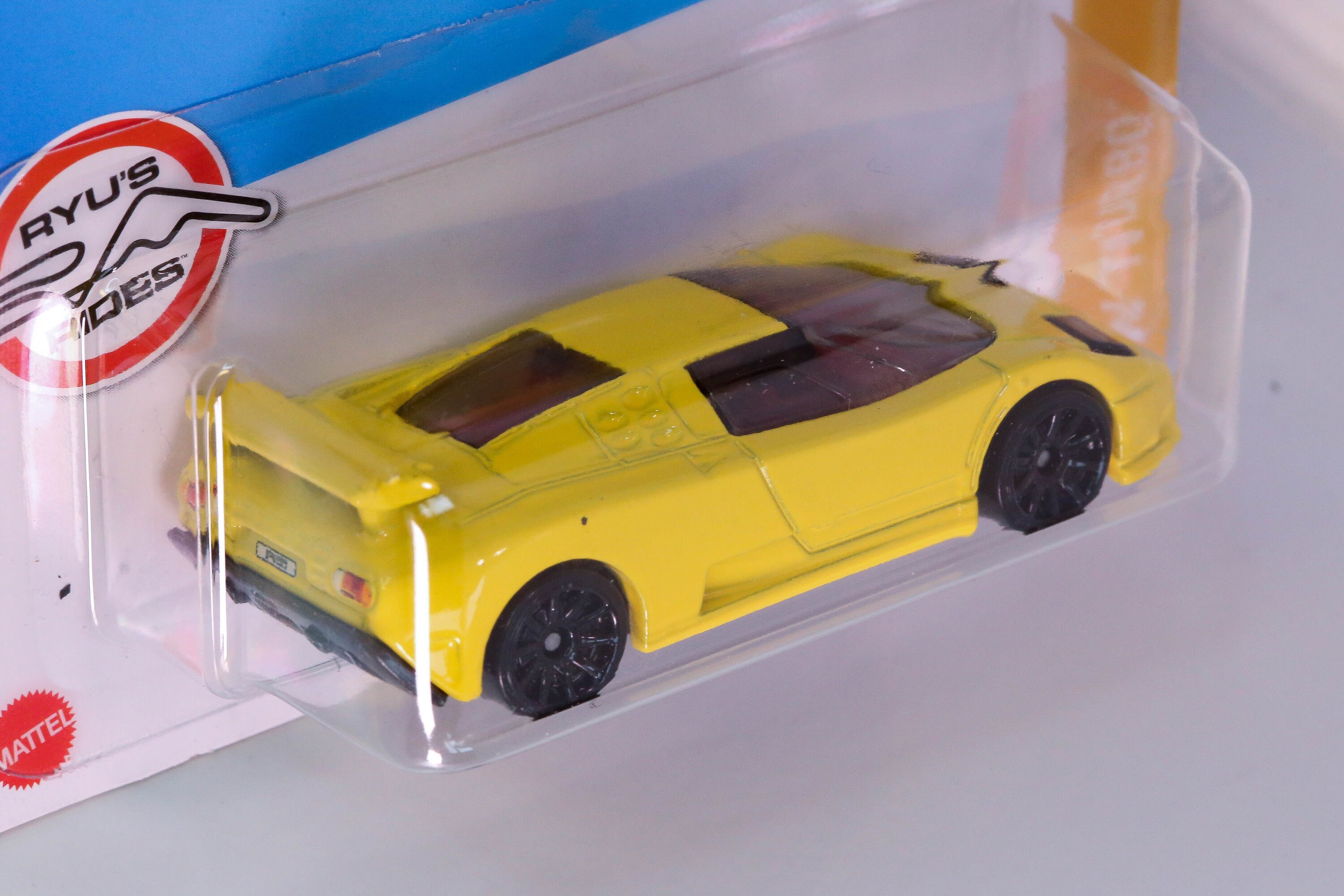 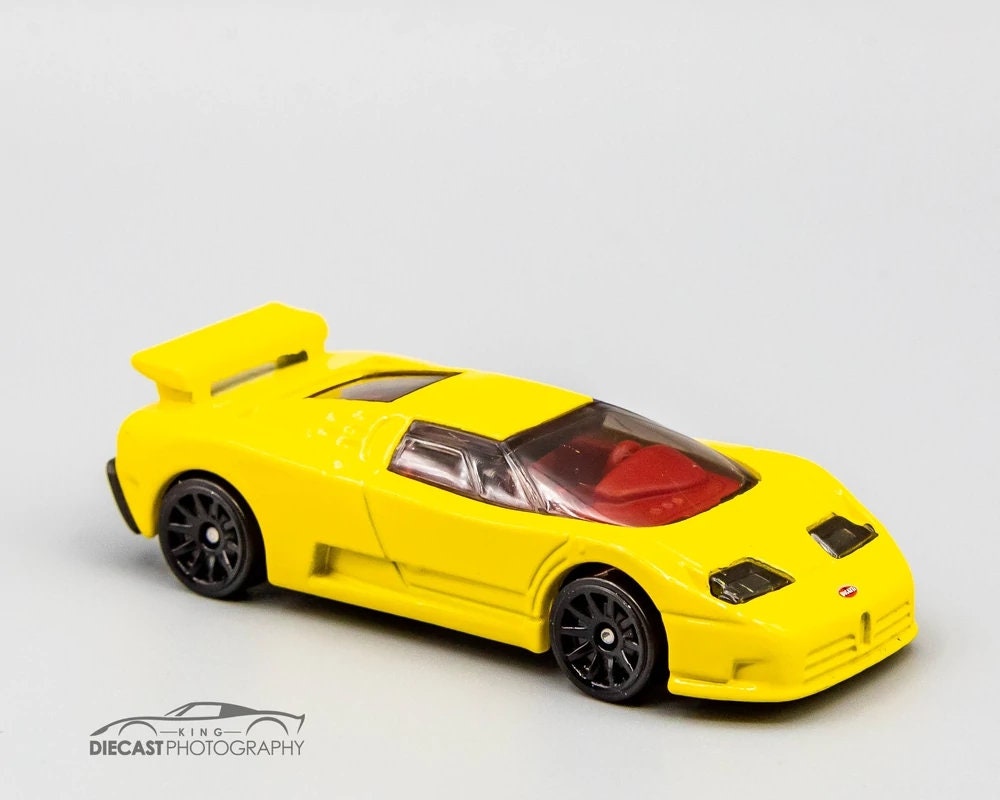 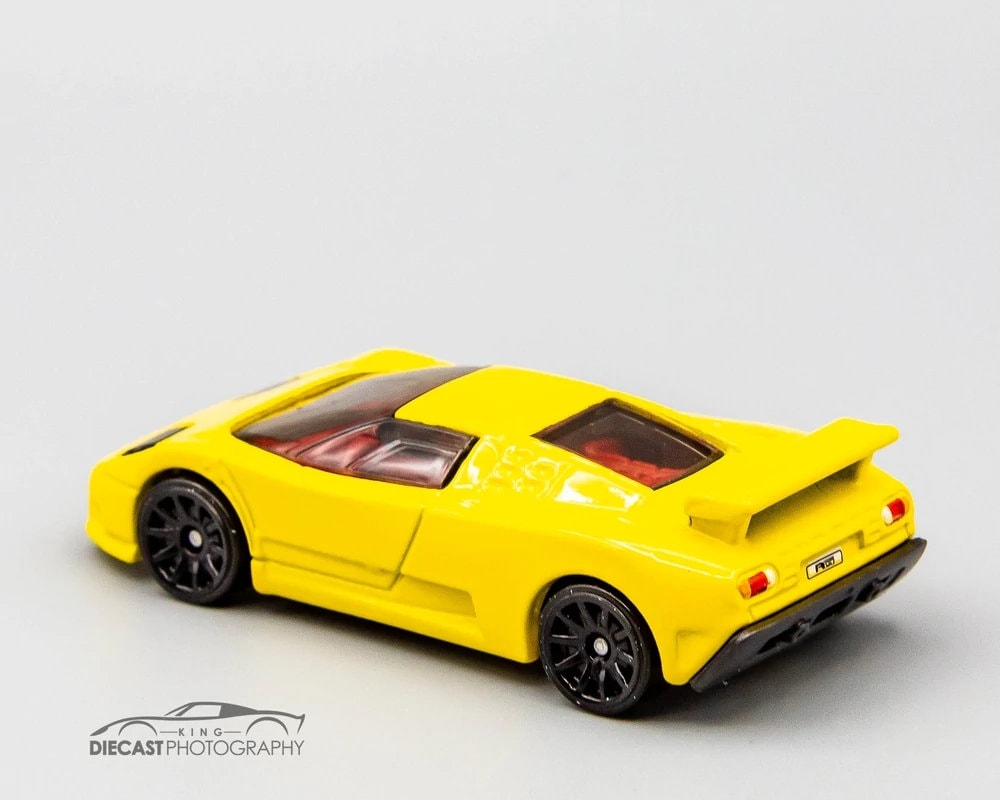 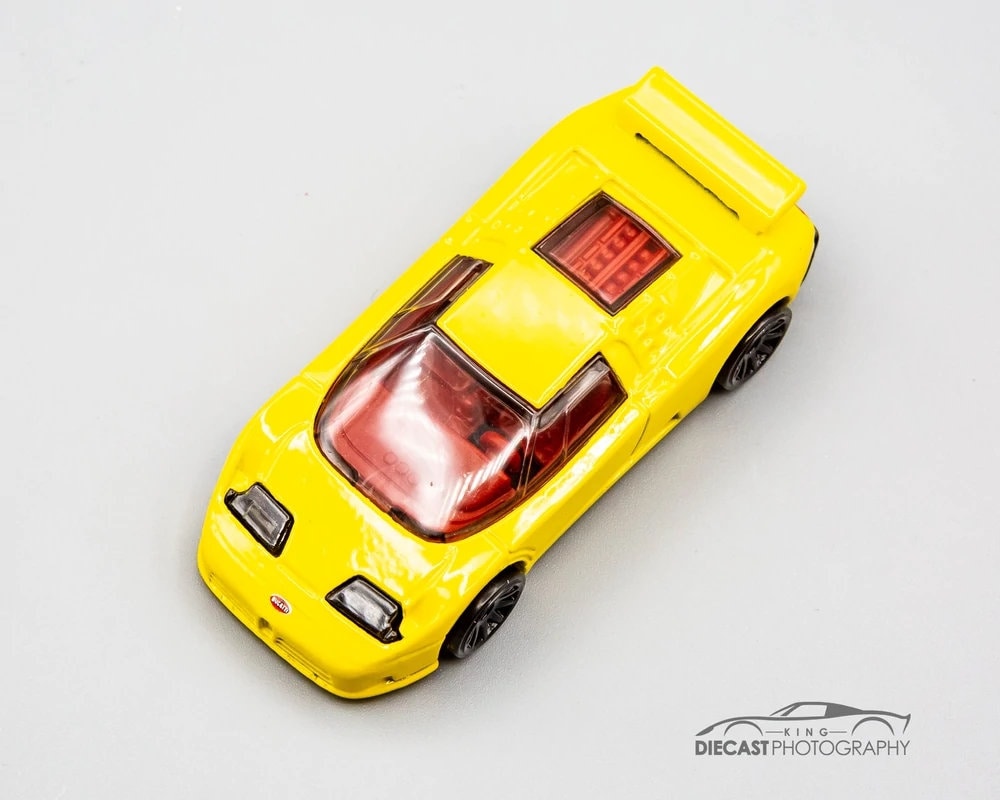 The Bugatti EB 110 was a high-performance sports car designed by Marcello Gandini, Giampaolo Benedini, Paolo Stanzani and Nicola Materazzi in what would be the only automobile produced by the Italian incarnation of Bugatti, after it was purchased by Romano Artioli. Powered by a 3.5L quad-turbocharged V12, the EB 110 is notable as being the first quad-turbocharged car, a trait that would carry over to its successor, the Veyron. The name "110" signified the 110 years since the birth of Bugatti's founder, Ettore Bugatti

The EB 110 Super Sport was an even higher-performance version of the EB 110, featuring the same engine but tuned for more horsepower. It was unveiled a mere six months after the standard EB 110's unveiling. Production ceased in 1995 when Bugatti was liquidated due to recessions. Bugatti would later be acquired by Volkswagen in 1998, where it remains to this day; some ex-Bugatti engineers would then form B Engineering to produce a related automobile known as the Edonis. 139 EB 110s were produced, of which 43 were Super Sport models

This rear mid-engine, all-wheel drive 2-door coupe has a carbon fiber chassis, scissor doors and a glass engine cover. A 6-speed manual transmission is mated to a 3.5L Bugatti quad-turbocharged V12 cranking out 603 horsepower allowing it to accelerate from 0-60mph in 3.2 seconds and reach a top speed of 221mph