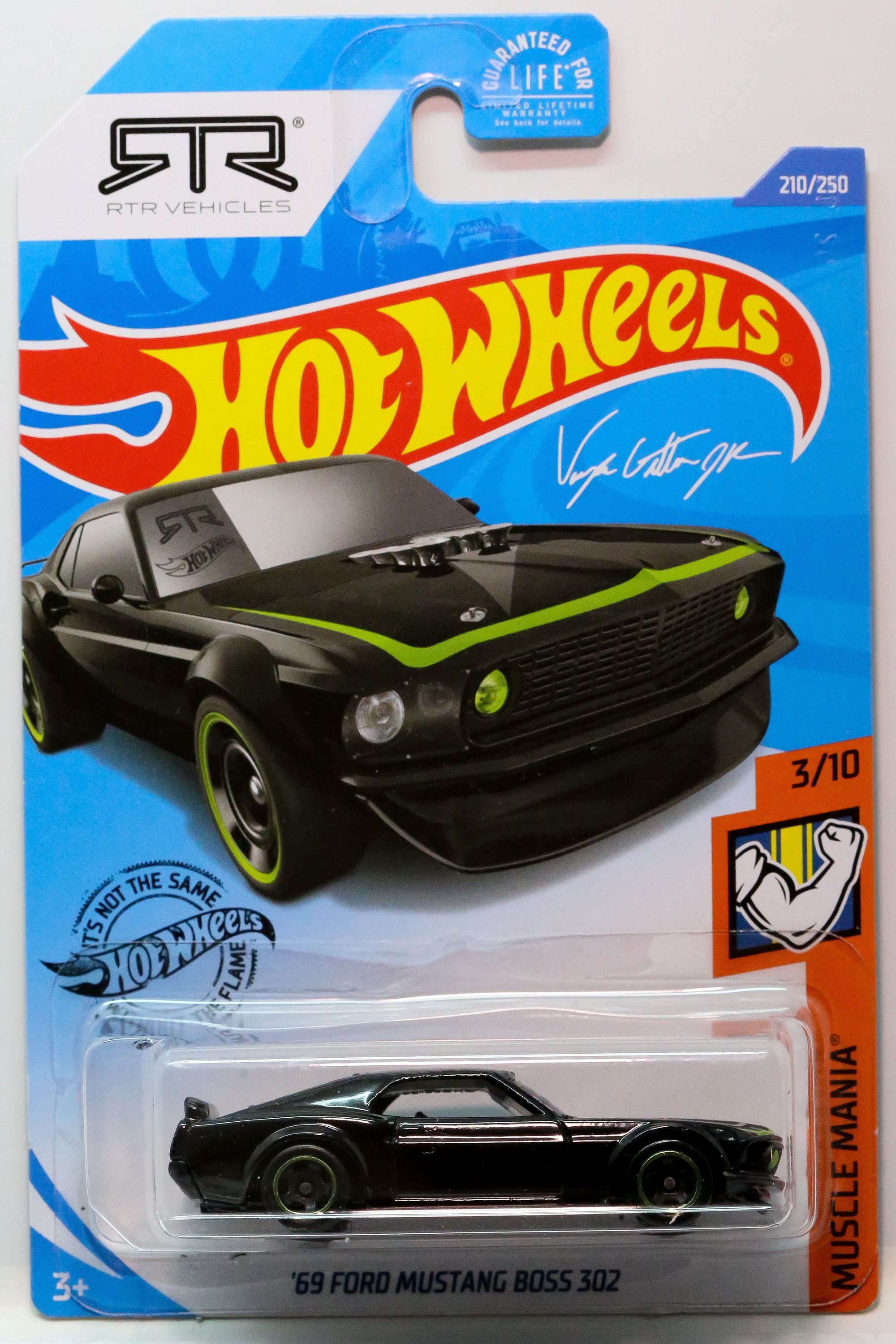 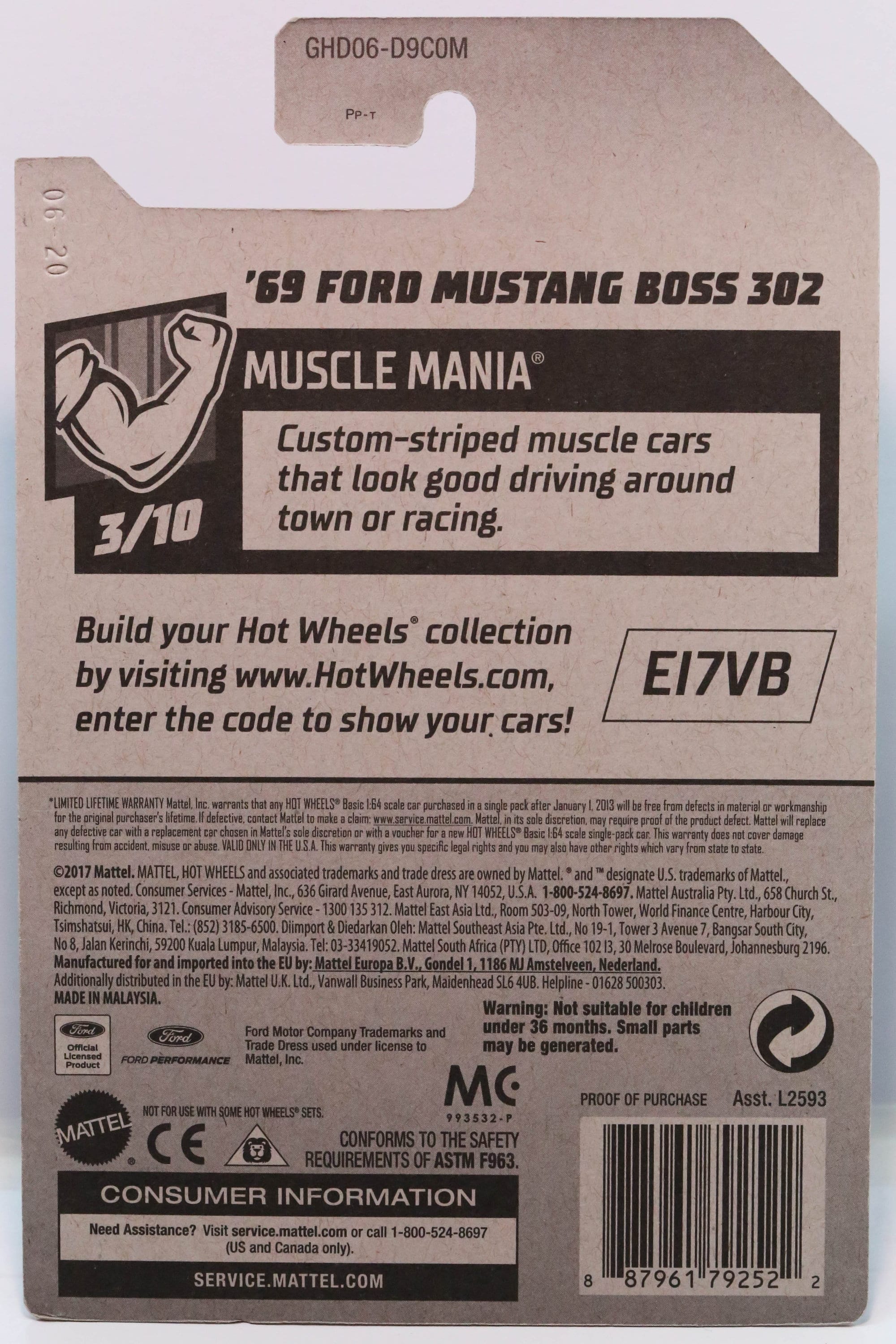 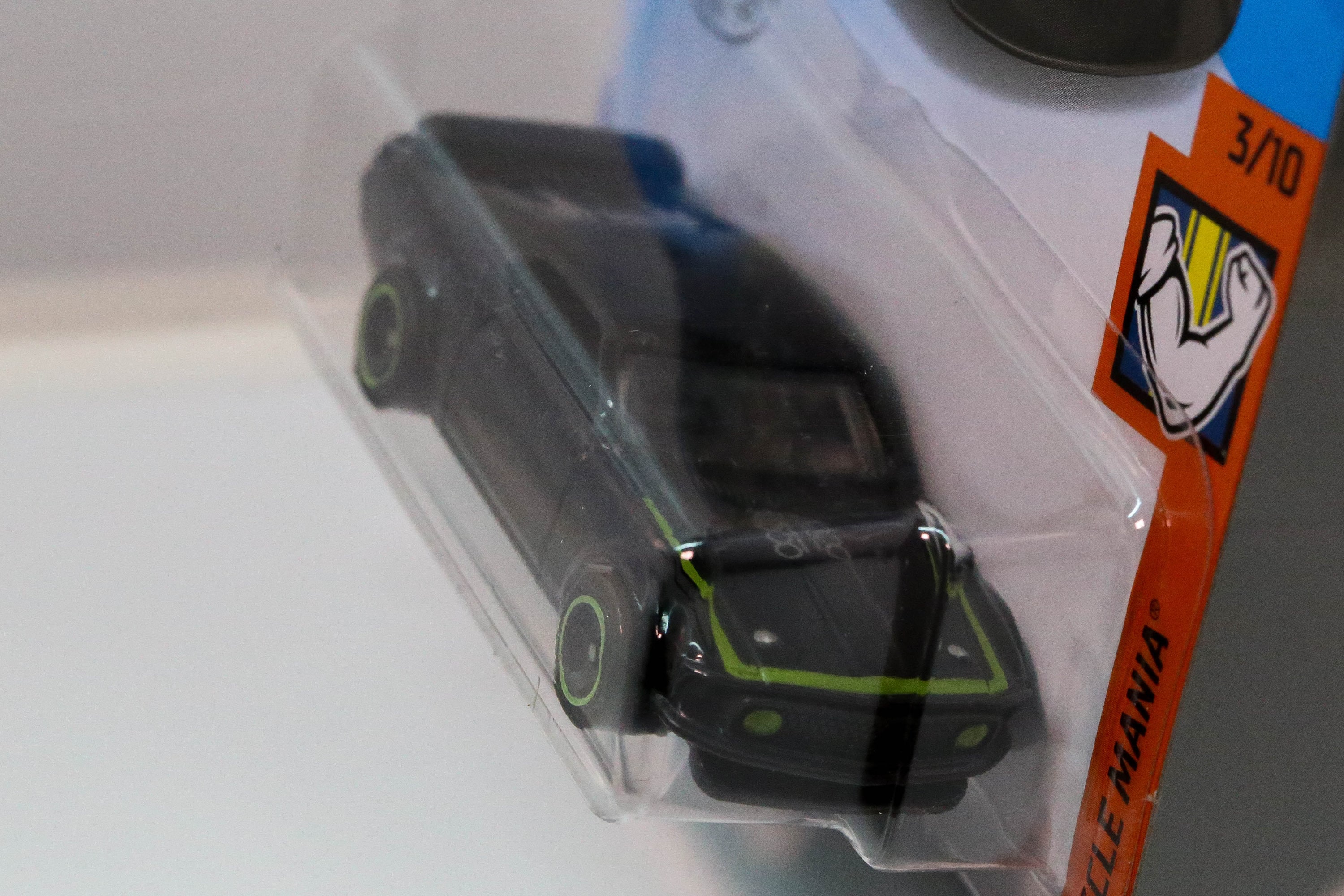 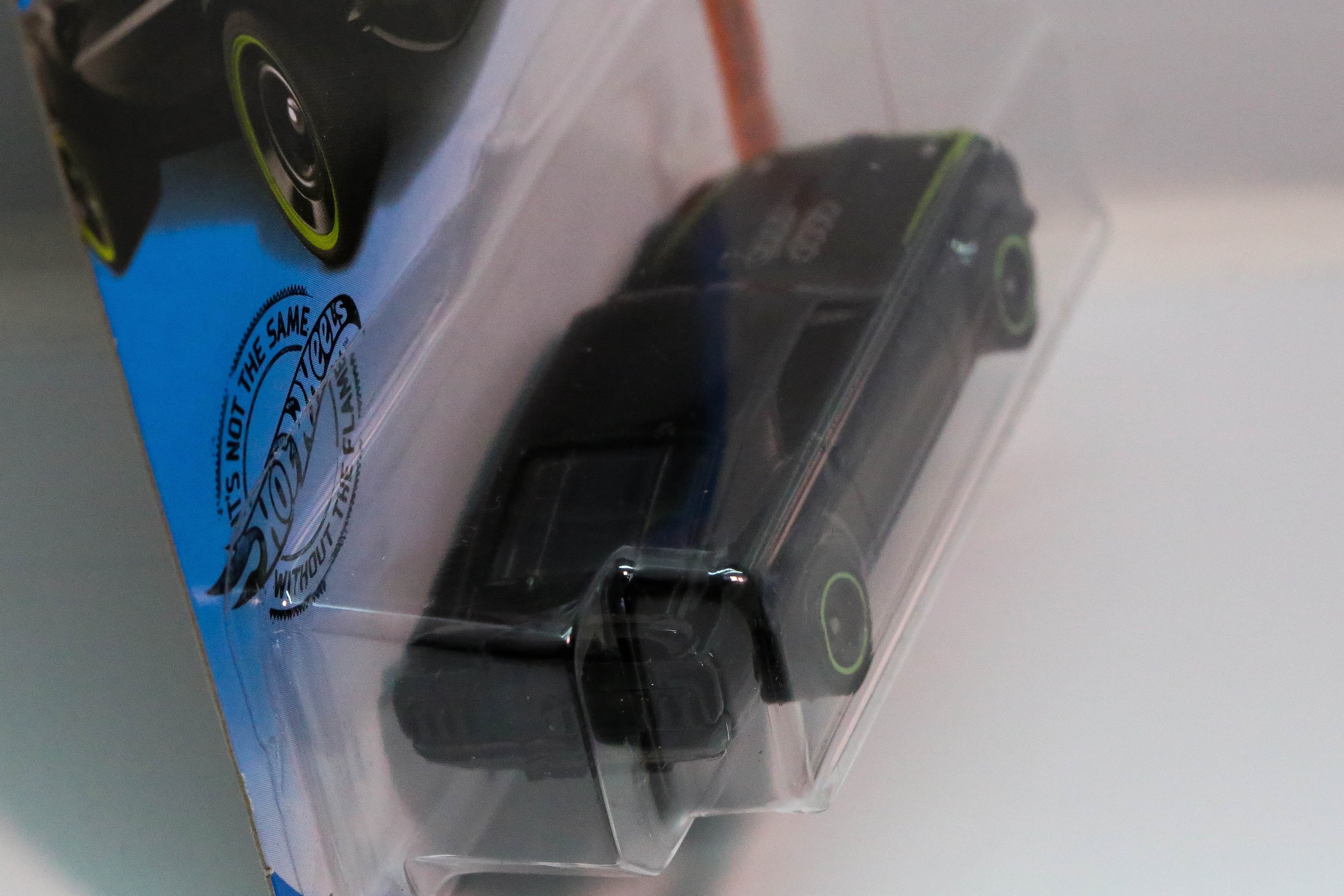 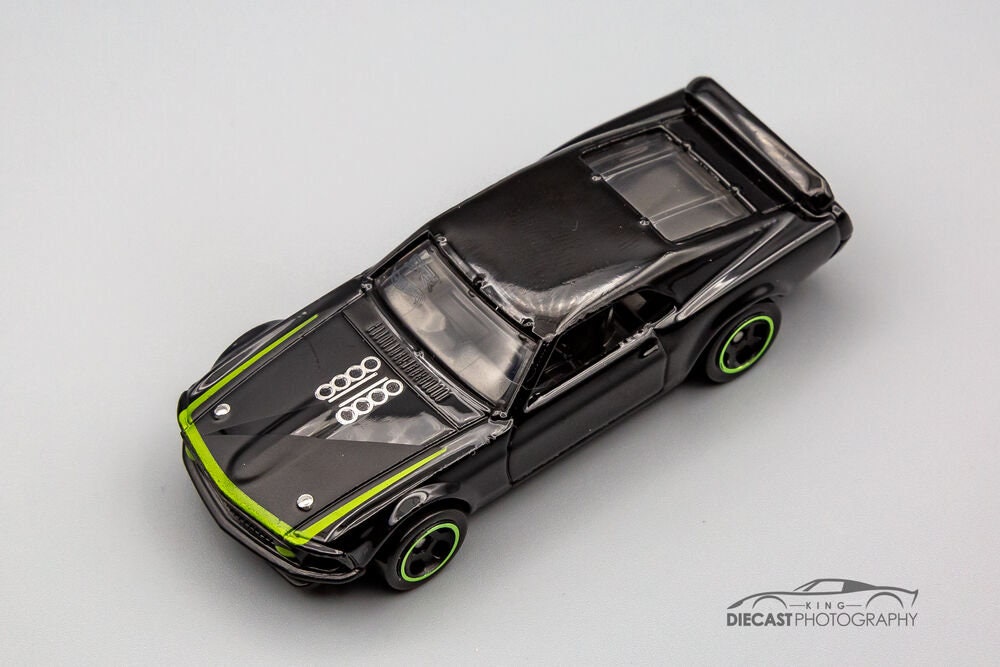 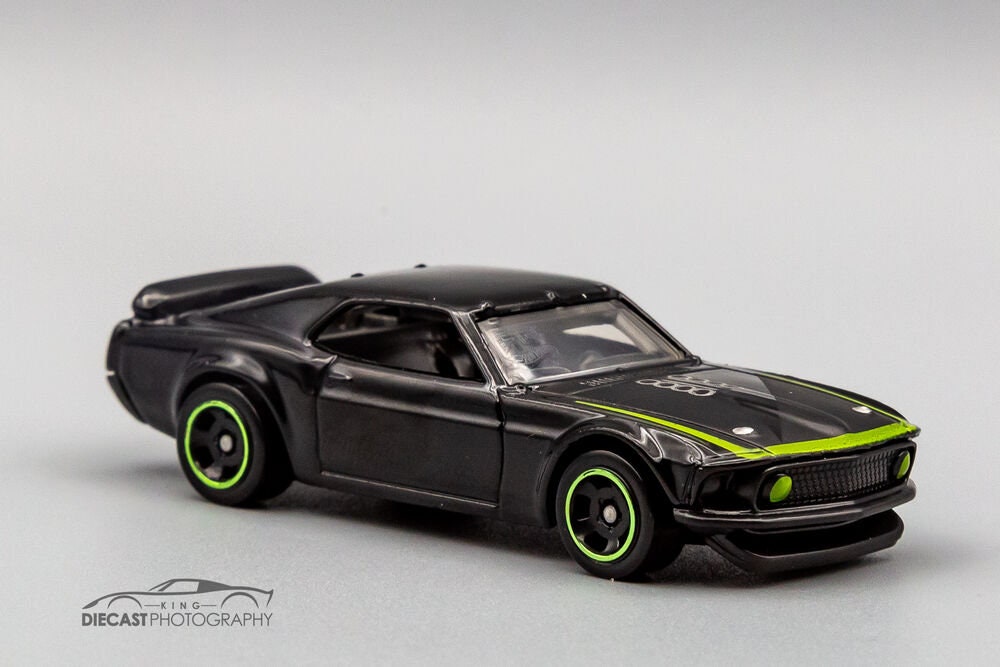 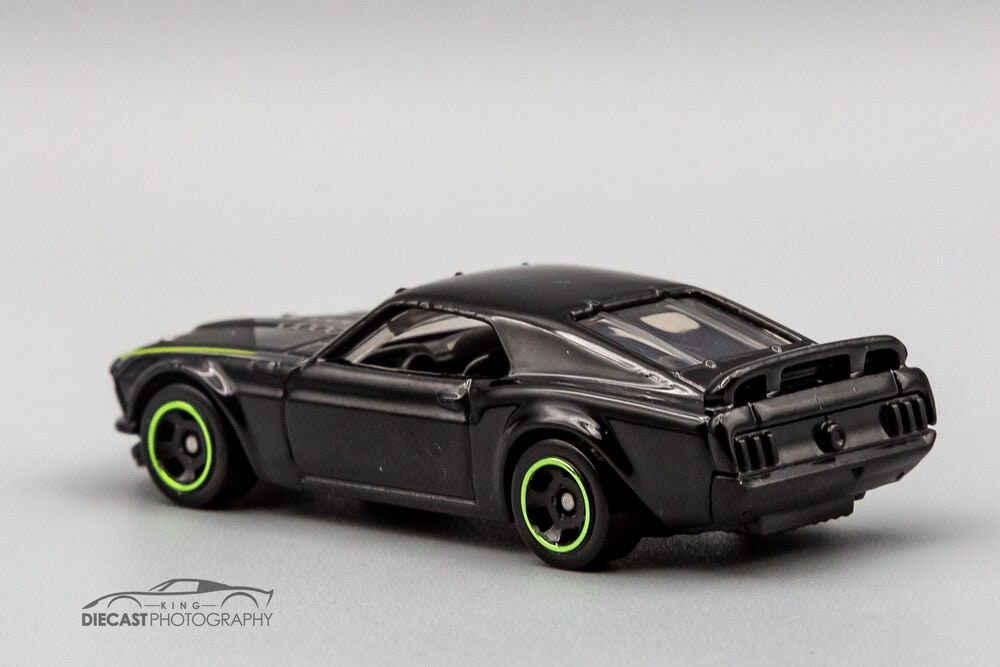 Vaughn Gittin Jr. is an American, self-taught, professional drifter from Maryland who currently competes in Formula D behind the wheel of his 2021 Monster Energy Nitto Tire Ford Racing Mustang RTR. One of drifting's most iconic figures, Gittin has won the Formula Drift Championship in 2010 and is the most recent champion having won again in 2020. Additionally, Gittin competes in the Ultra4 Racing series in his 4400 Class Ford Bronco

In 2010, Gittin launched RTR Vehicles, an OEM+ performance company which aims to provide custom parts for Ford vehicles. This has led to the creation of vehicles such as the Ford Mustang RTR. It has additionally created halo vehicles like the electric Ford Mustang Mach-E 1400. Finally, RTR helped extensively in the building of Ken Block's iconic Hoonicorn Mustang, popularized in the Gymkhana franchise