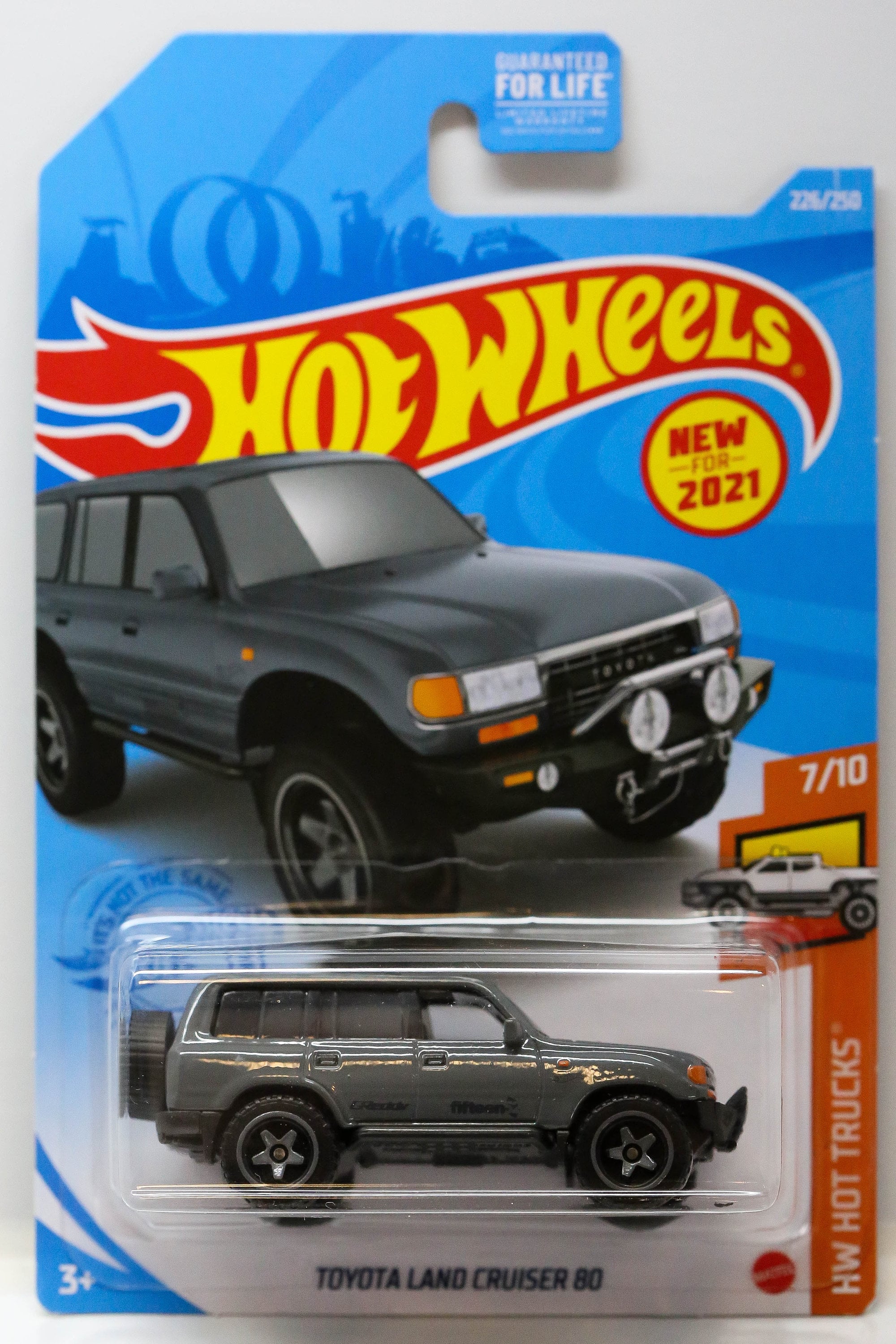 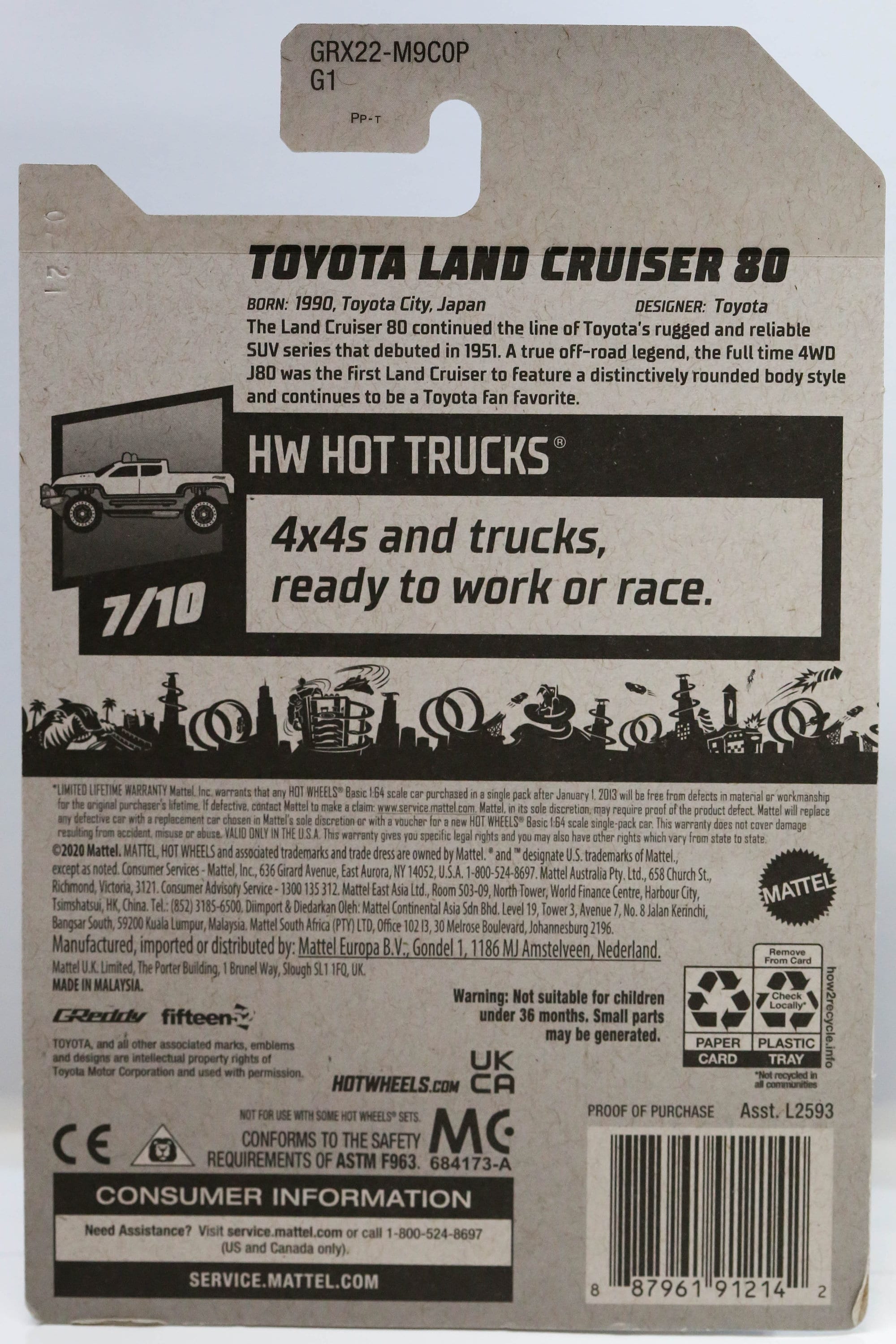 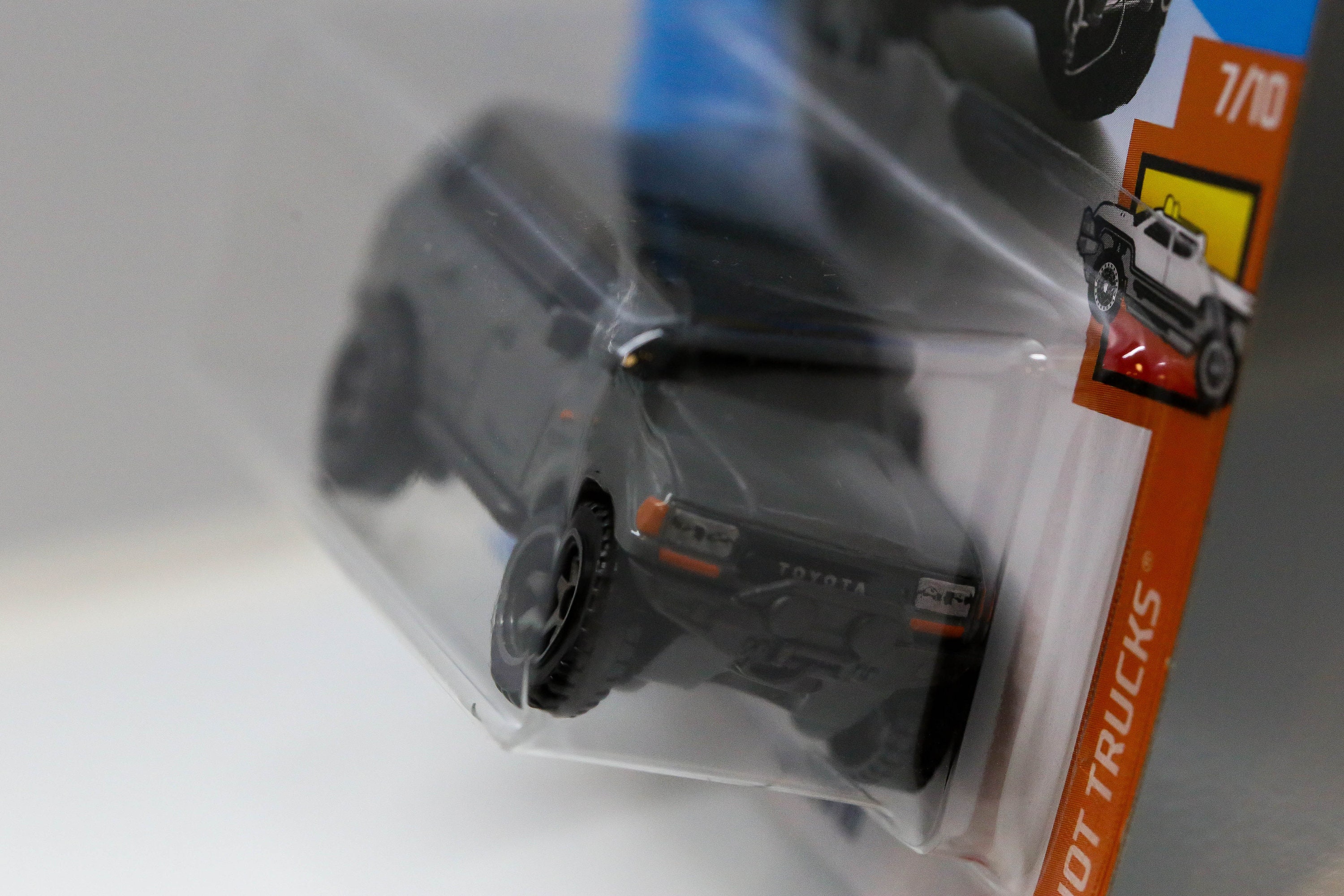 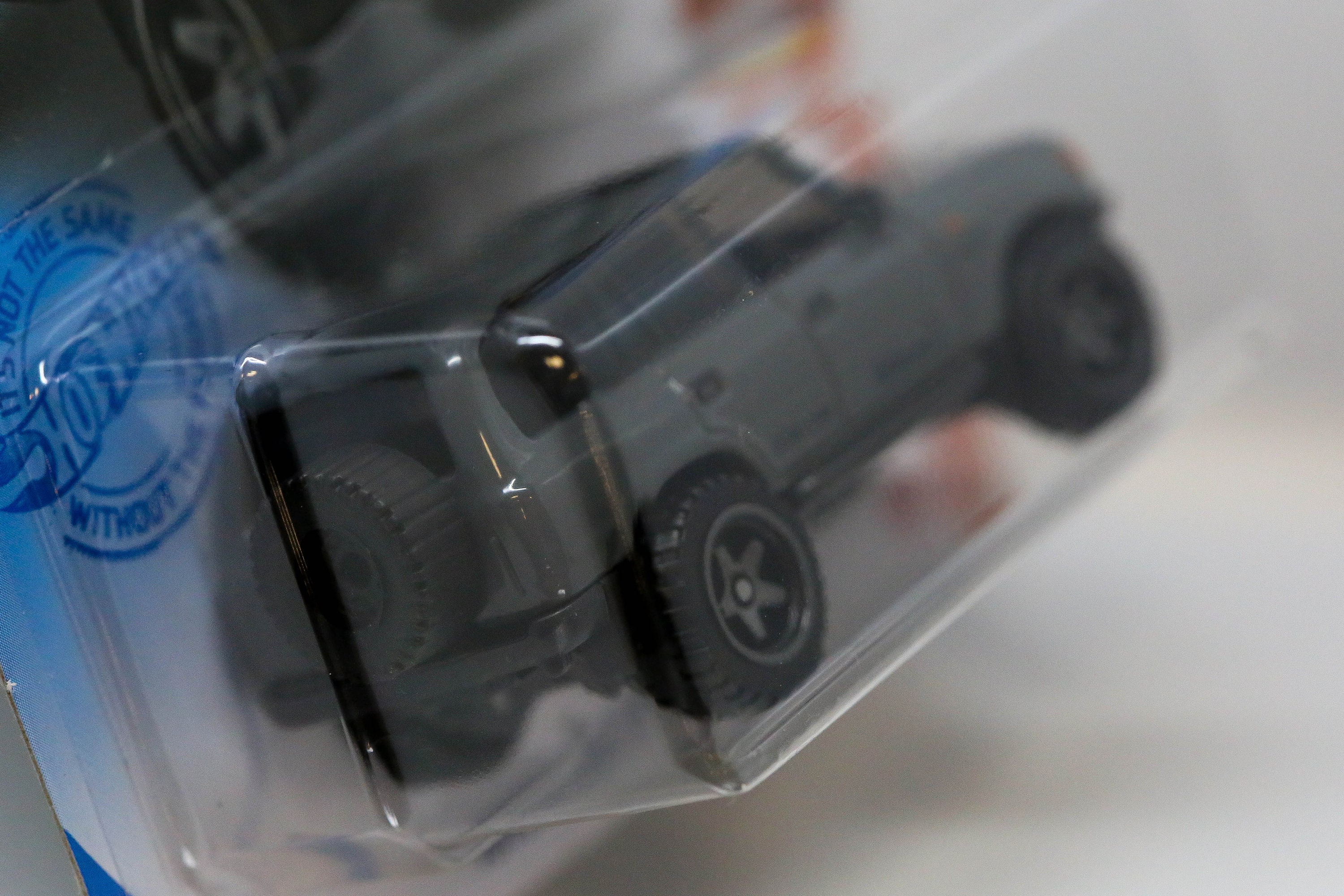 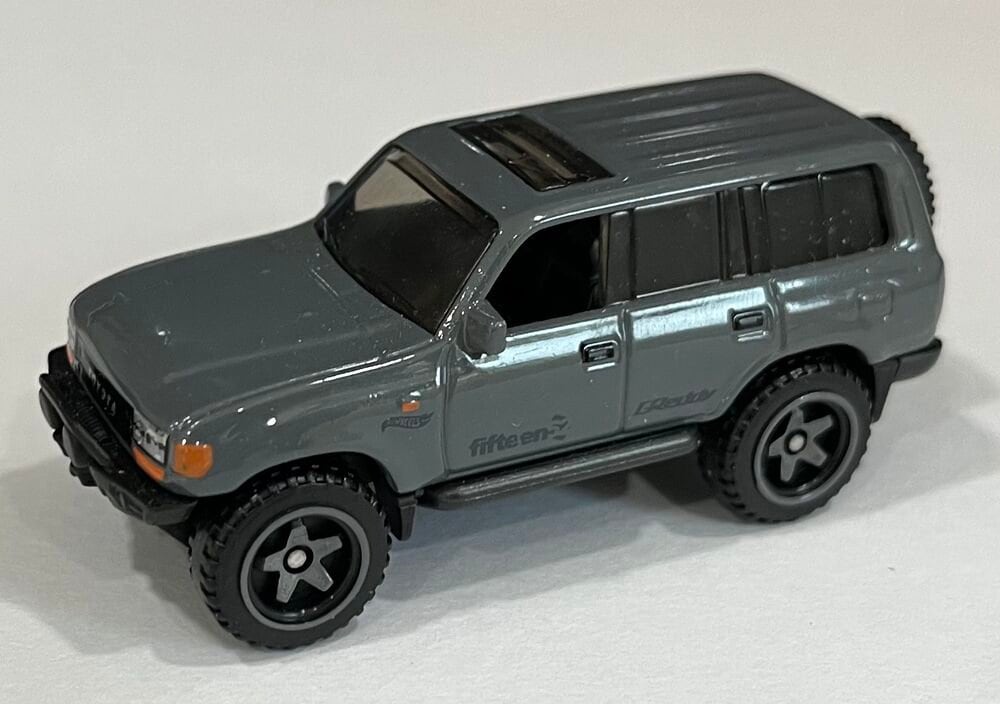 The Land Cruiser 80 continued the line of Toyota's rugged and reliable SUV series that debuted in 1951. A true off-road legend, this full time 4WD J80 was the first Land Cruiser to feature a distinctively rounded body style and continues to be a Toyota fan favorite

The Toyota Land Cruiser is a series of four-wheel drive vehicles produced by Toyota since 1951; the Land Cruiser is Toyota's longest running nameplate, and the second longest in the world behind the Chevrolet Suburban. Originally starting off as a Jeep-style vehicle, the Land Cruiser has since morphed into a full-sized luxury SUV

The J80 Series Land Cruiser was first introduced in 1990 as a replacement for the old J60-series Land Cruiser. It featured rounded styling done by Kitano Kizo, with the cars receiving numerous updates over its lifespan. The car was discontinued in 1997, but production continued in Venezuela until 2008