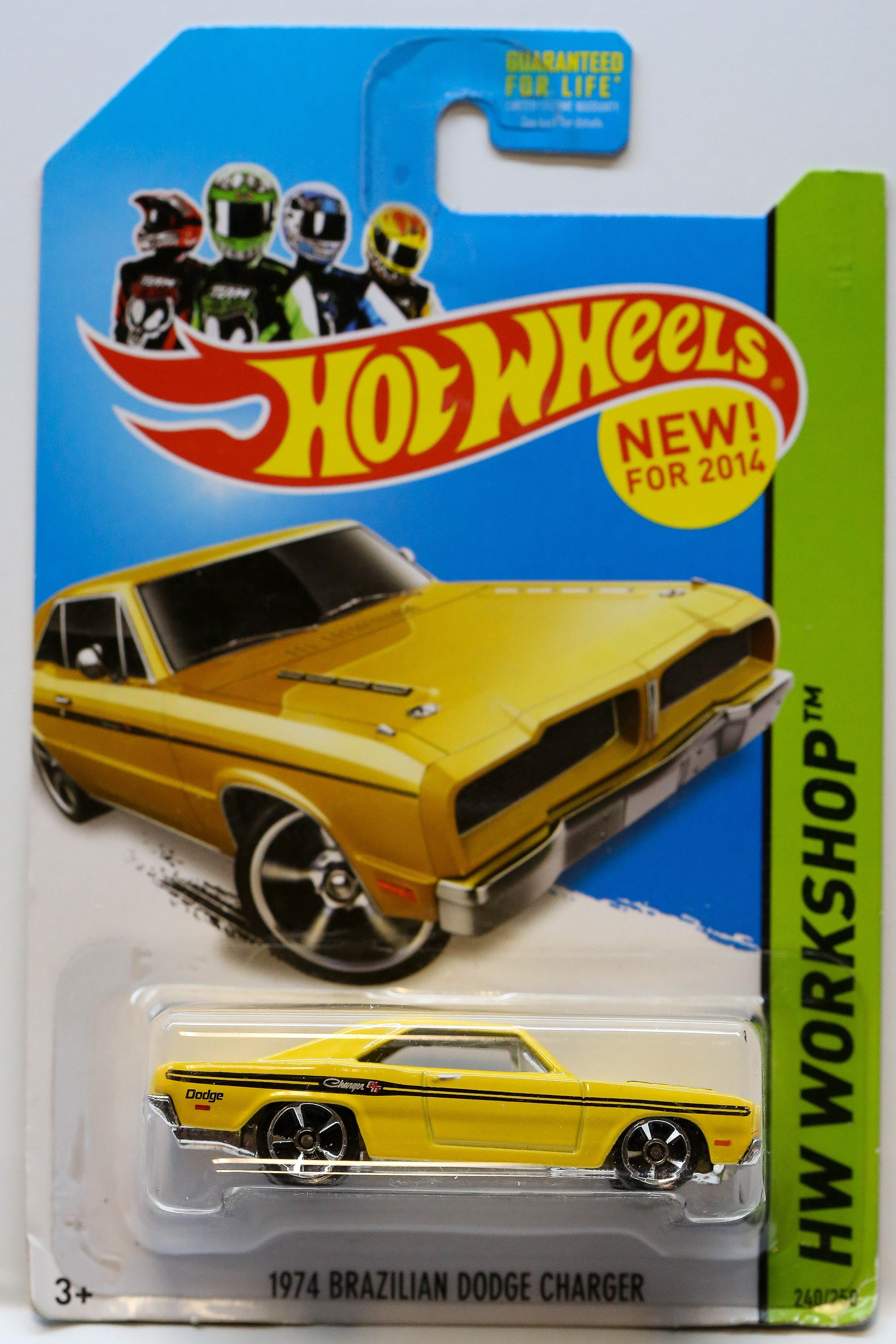 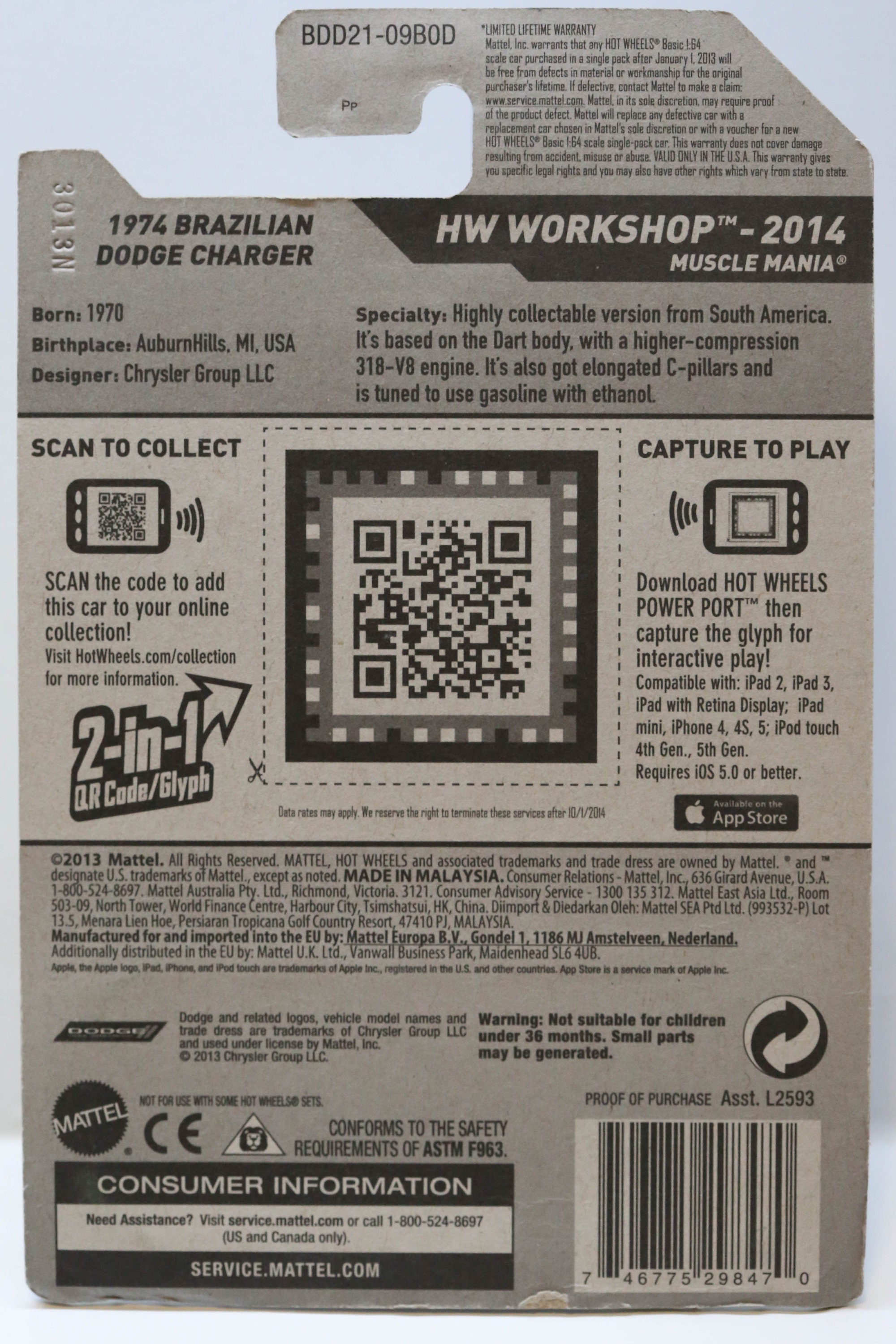 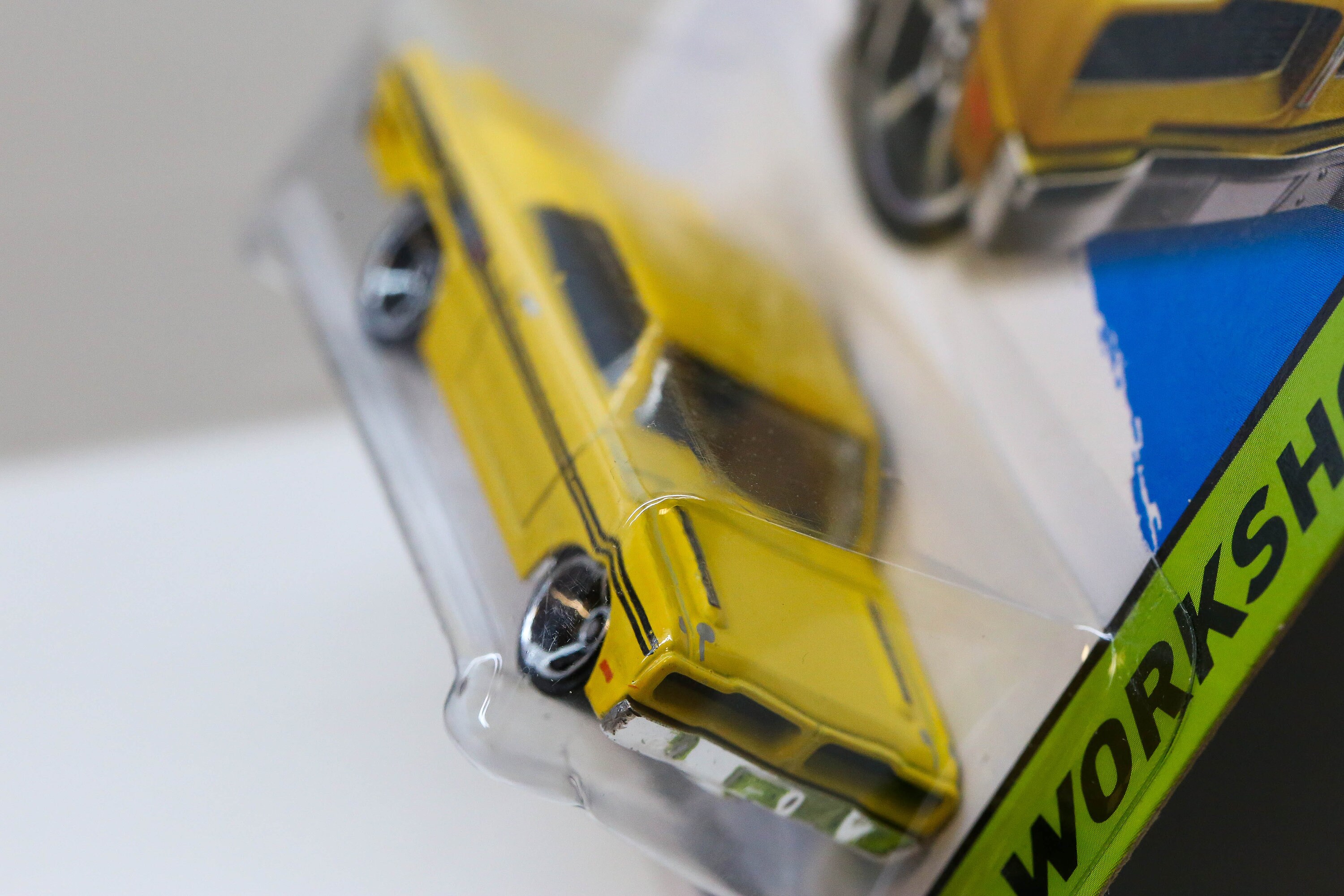 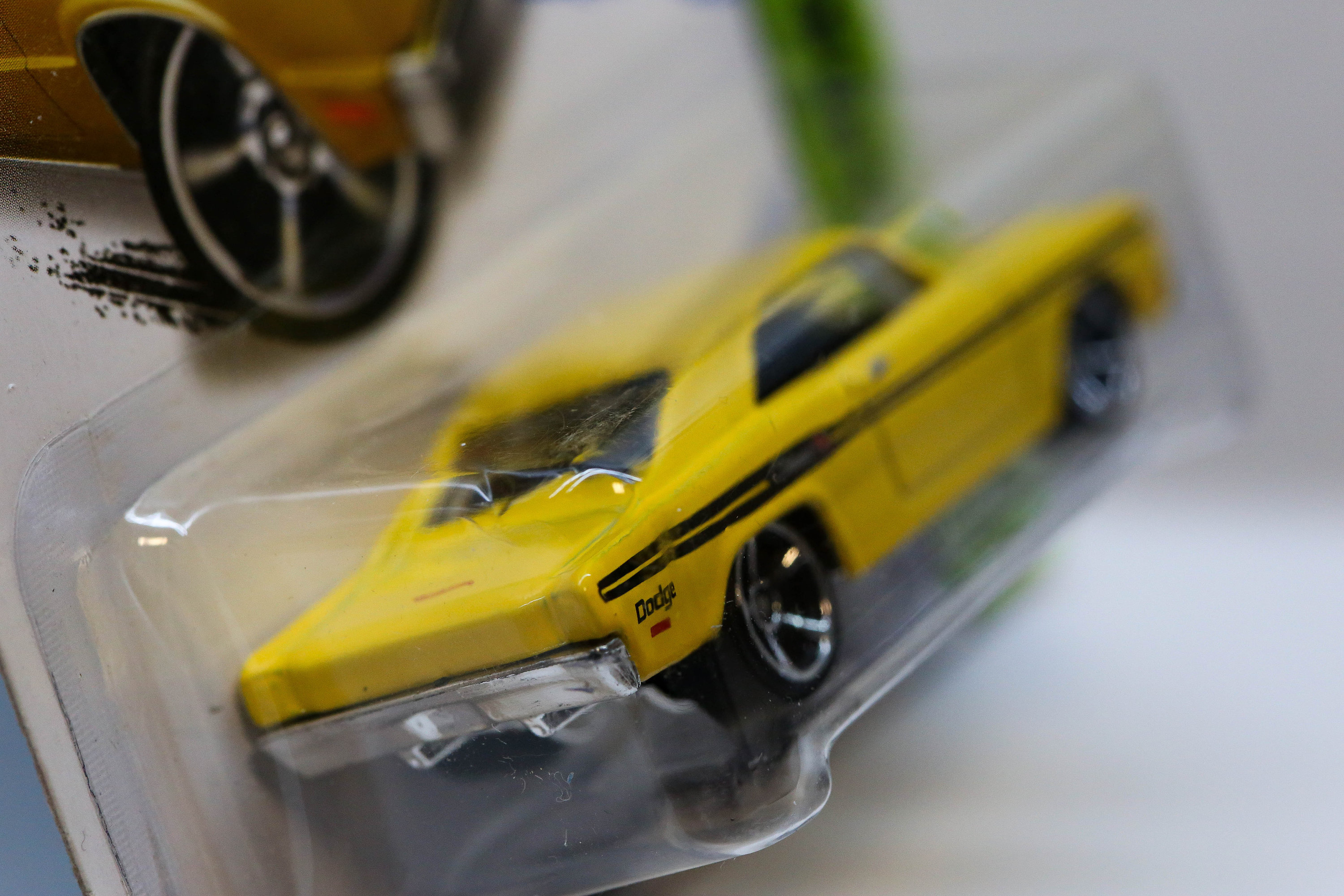 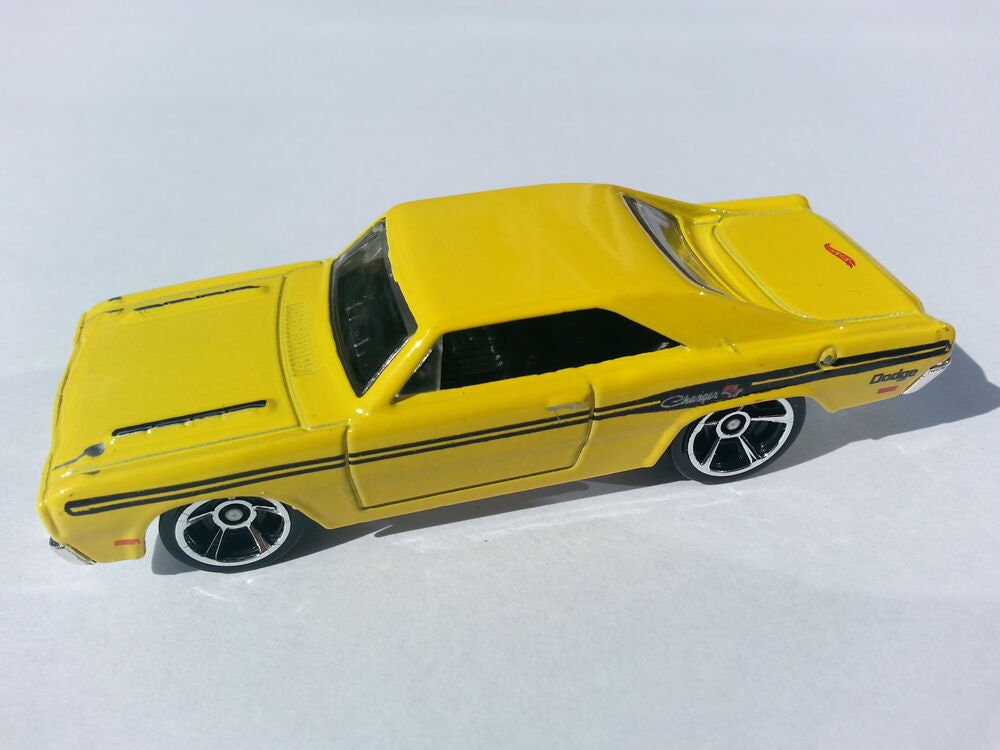 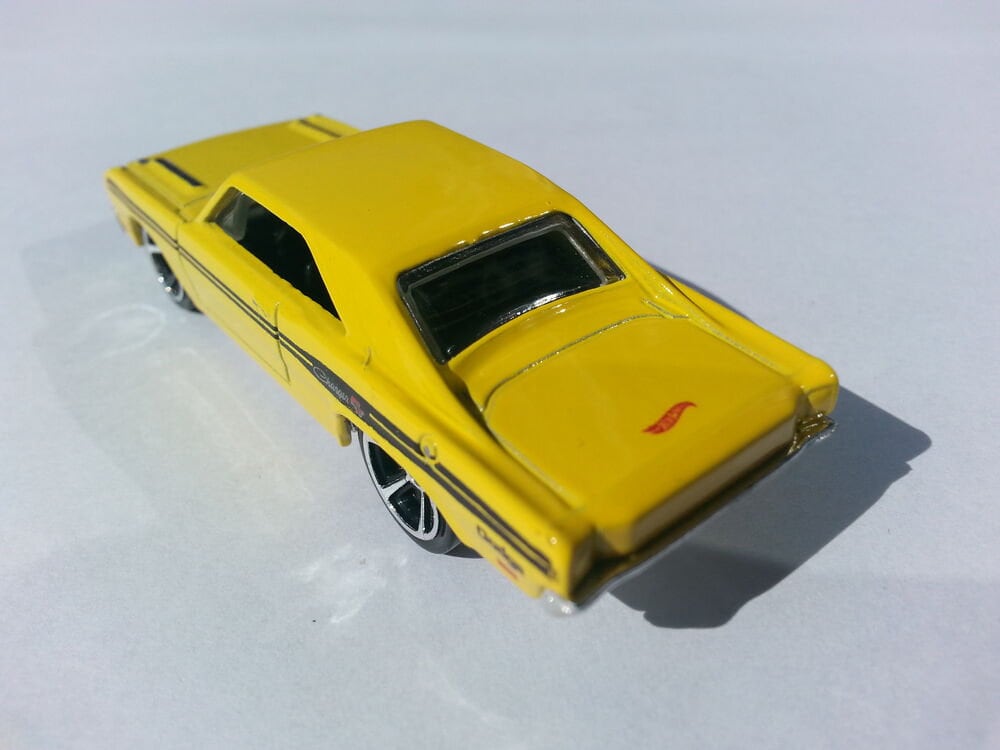 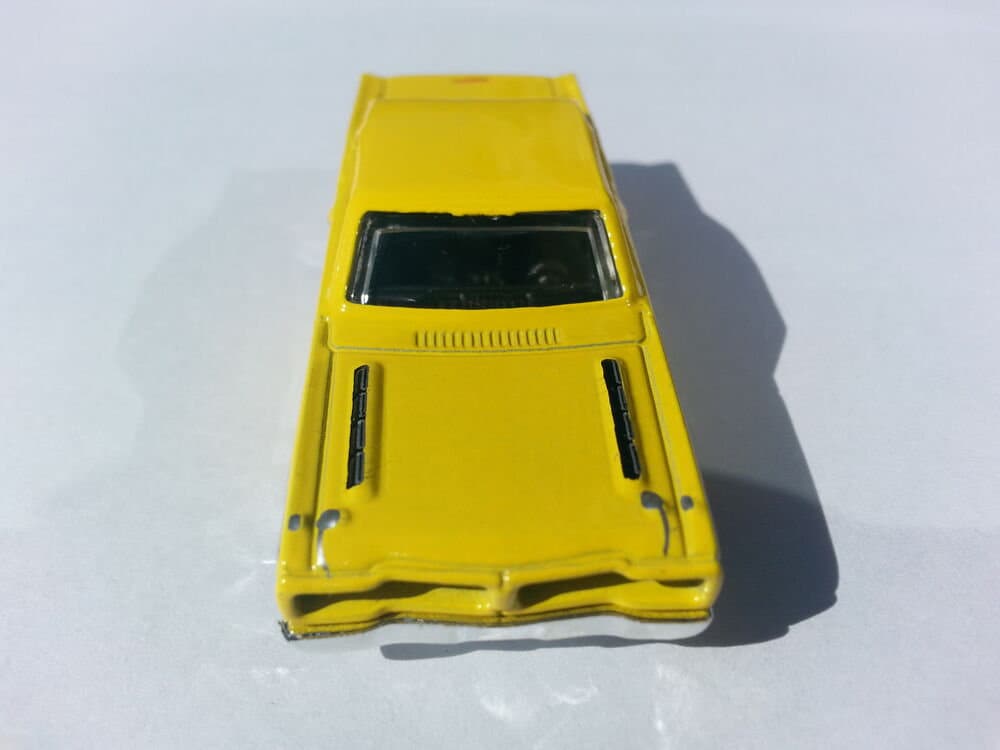 The Dodge Charger of Brazil was produced from May 1969 to 1982. The early Chargers were a copy of our US Dart and looked like a 1969 car. The Dart-based Charger R/T had swept back B pillars like the US 1968 Charger.

The R/T (road and track) offered the full package, including a 4 Speed manual transmission, power-steering, power-brake disks, tachometer, magnum wheels, better interior finishings and seats. They get the stronger engine manufactured in the country at that time. The Charger became the fastest car produced in Brazil in her time, with 200 km/h of maximum speed. Chrysler sold its interest to Volkswagen, which produced the Dart until 1982.

Highly collectible version from South America. It's based on the Dart body, with a higher-compression 318-V8 engine. It's also got elongated C-pillars and is tuned to use gasoline with ethanol.