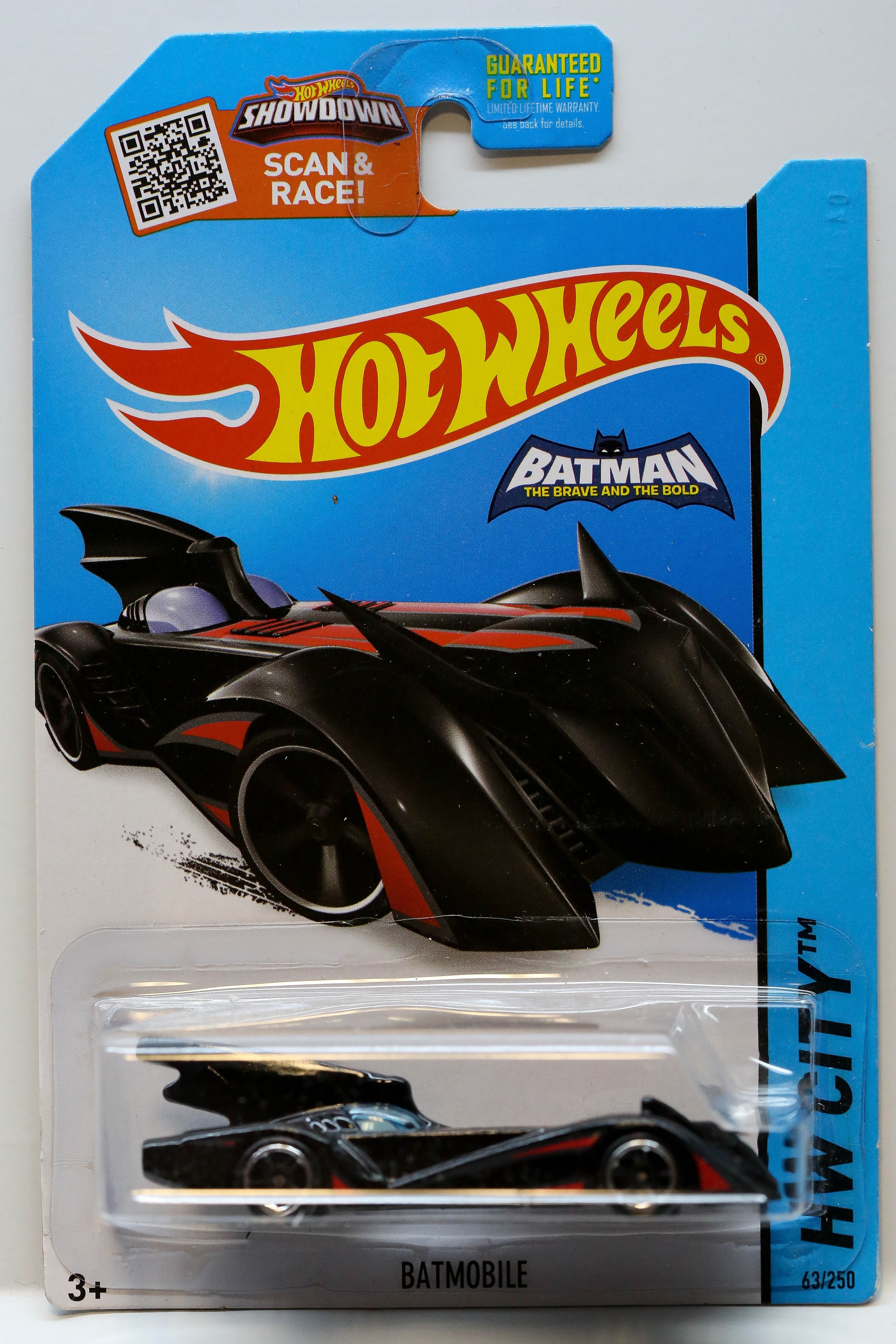 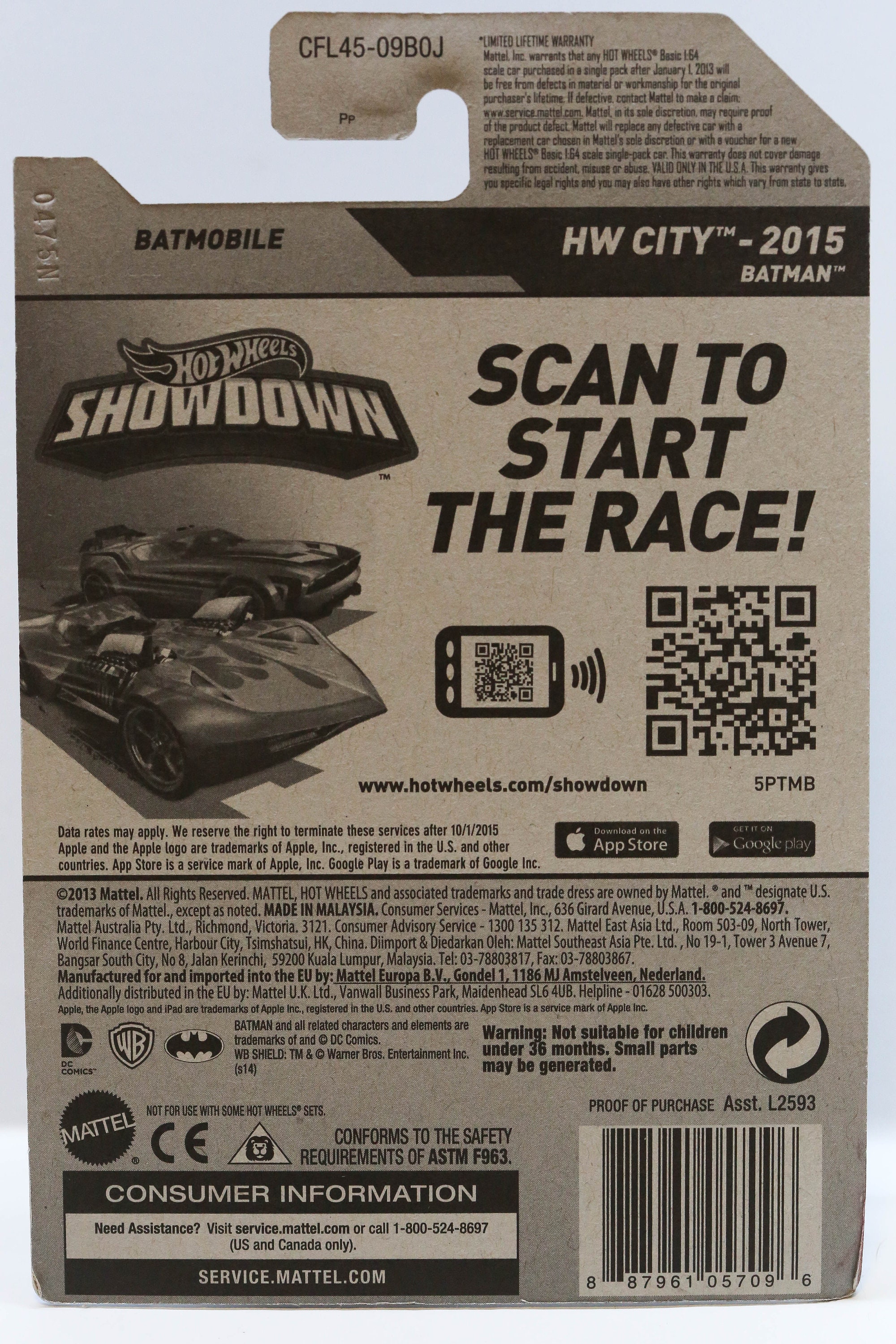 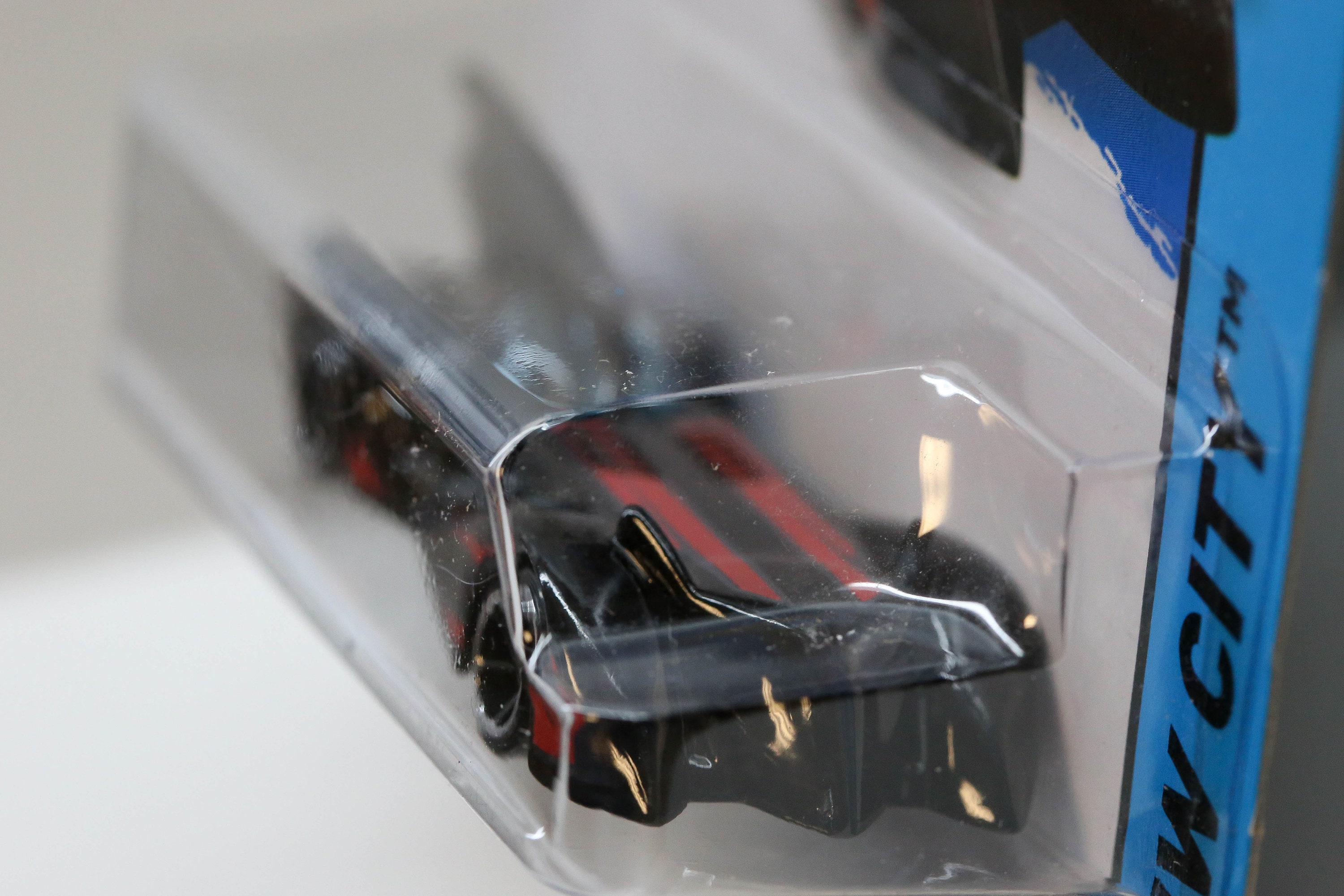 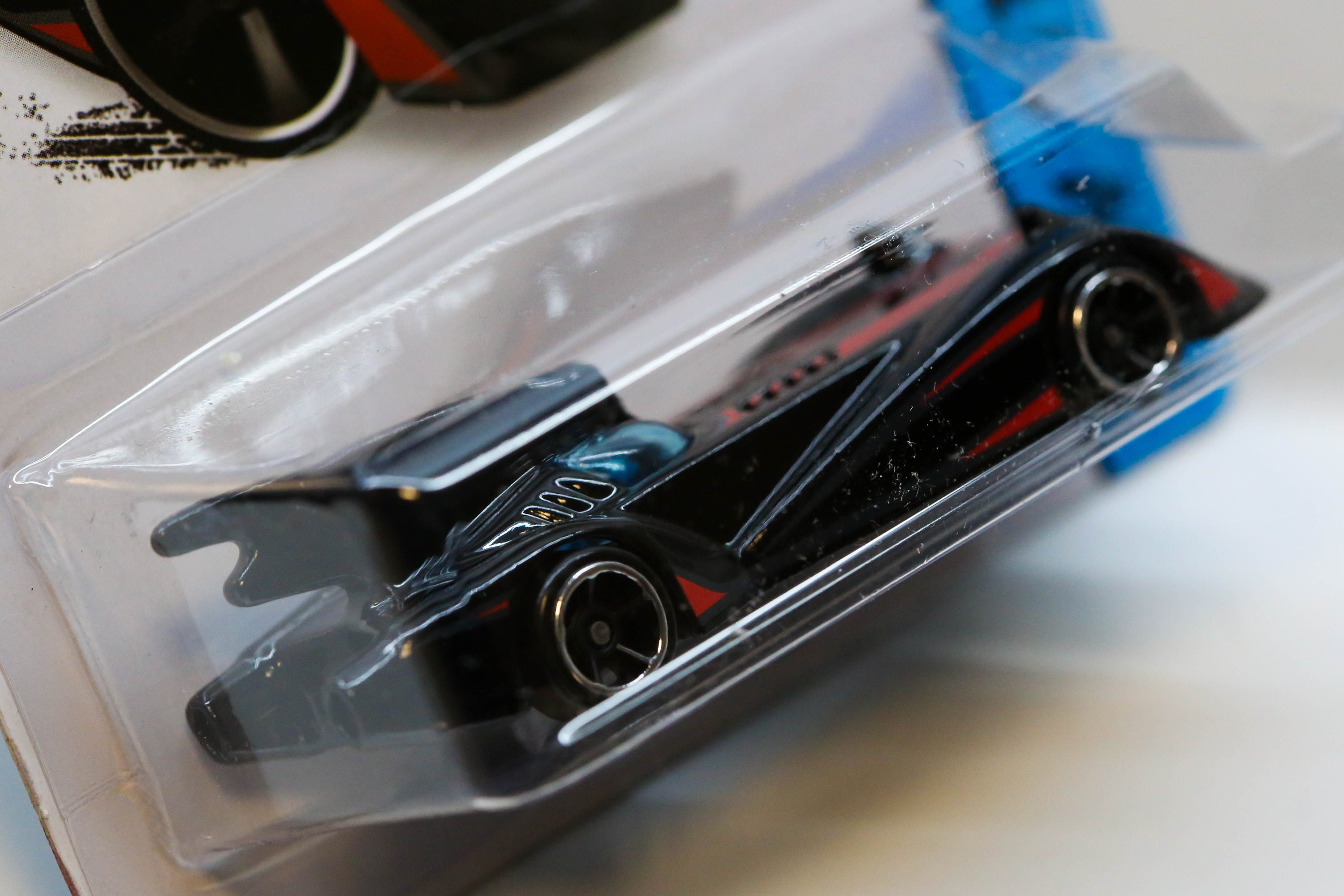 As a cutting piece of technology developed by Bruce Wayne's company Wayne Enterprises, the Batmobile was used by the Caped Crusader in his crime fighting career. Batman has used the Batmobile for so many years that it has become almost synonymous with the Dark Knight himself.

The Batmobile is the key form of transportation used by Batman in his war against crime. In this incarnation the movie version Batmobile has a unique application - a triple changer function which features the Batplane, the Batboat, Batcycle and a robotic exoskeleton suit, all designed to aid BATMAN in his fight against evil-doers everywhere!