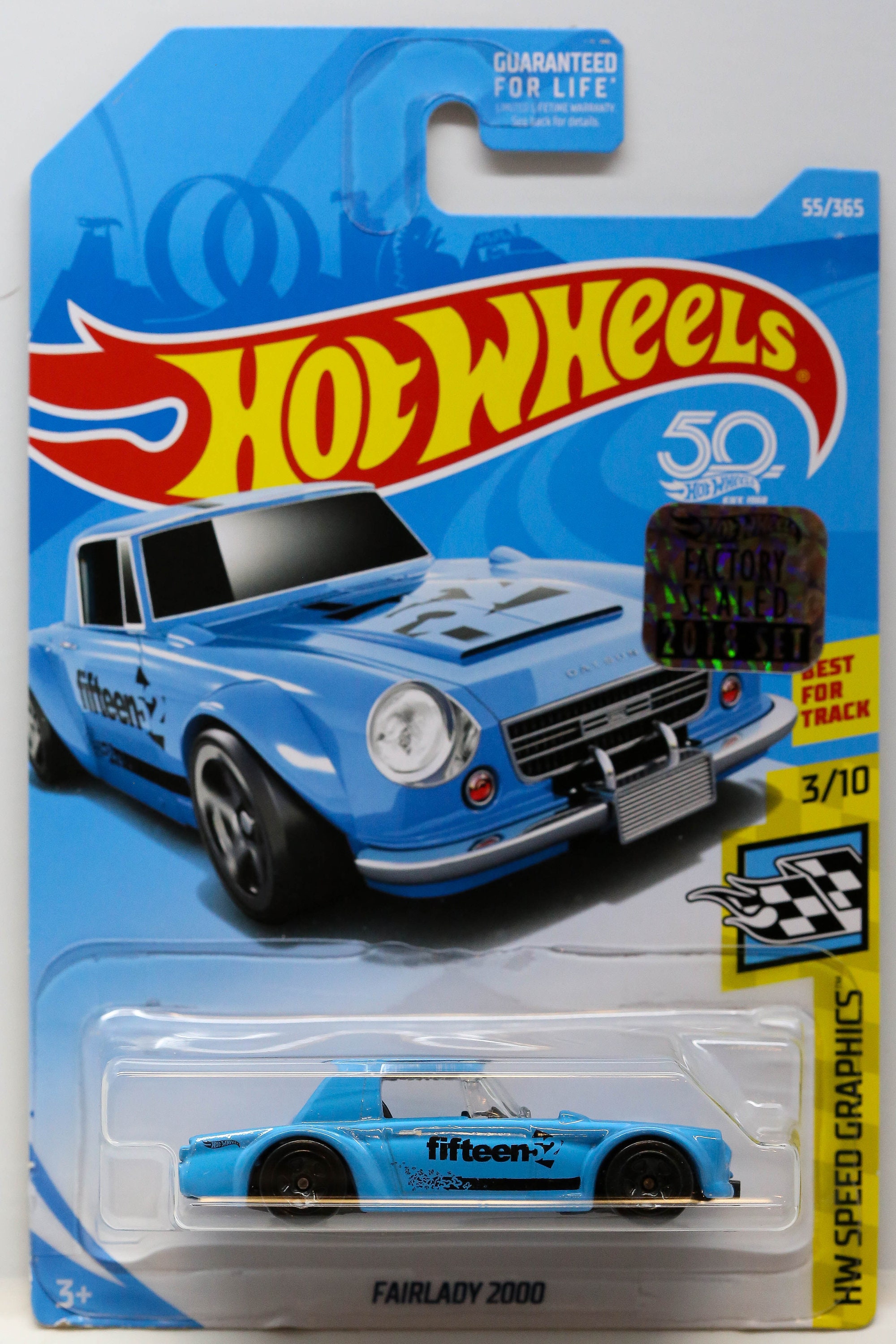 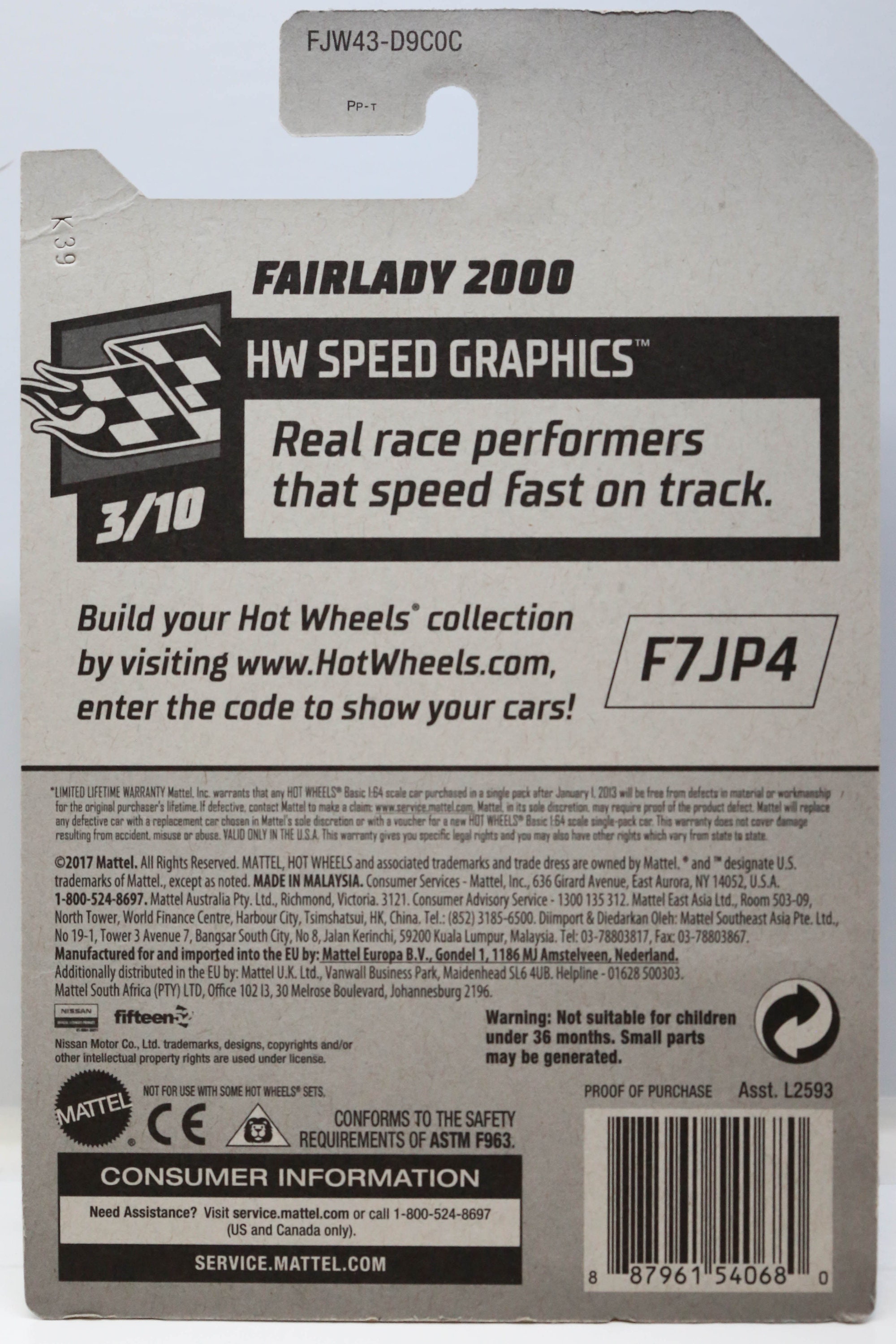 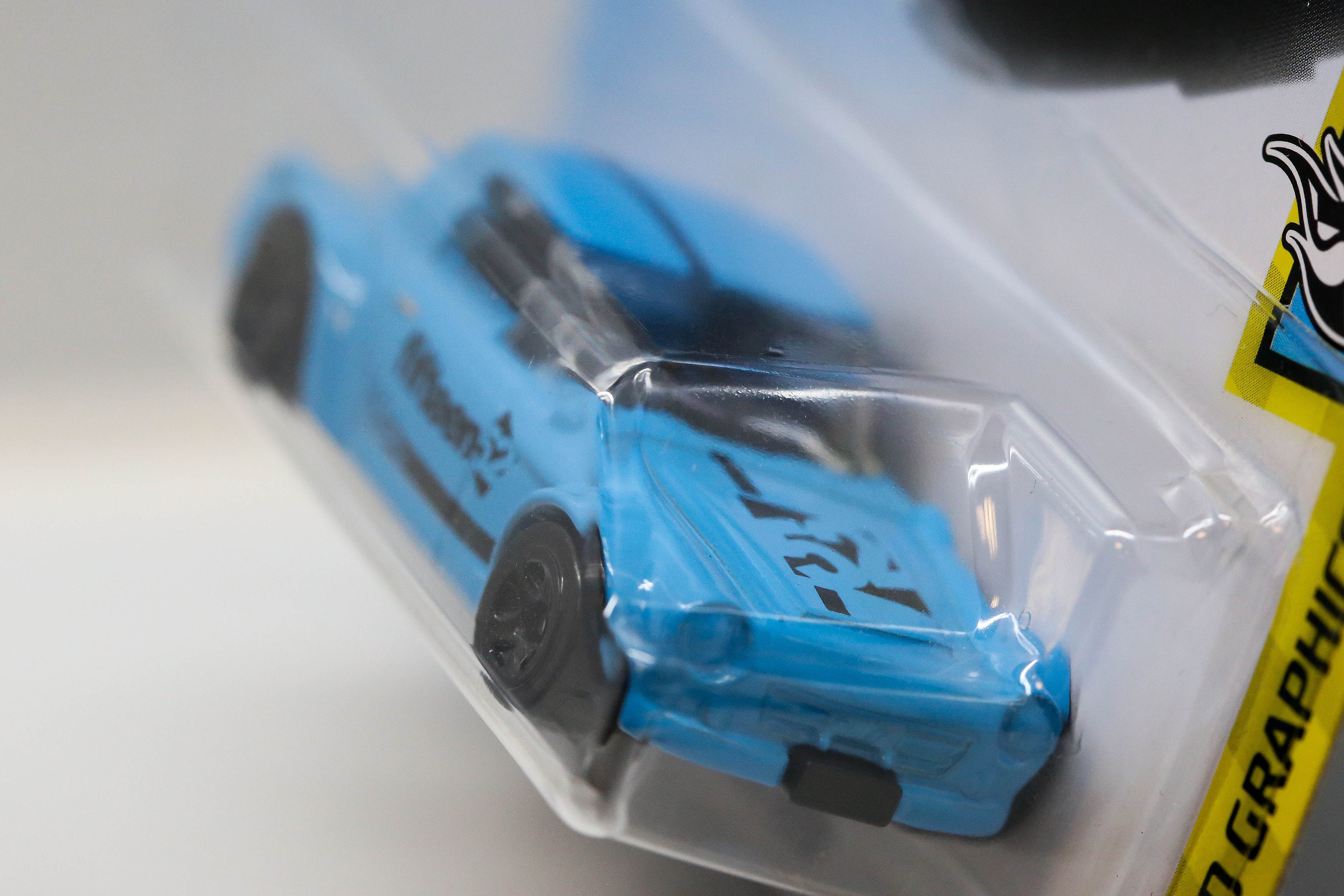 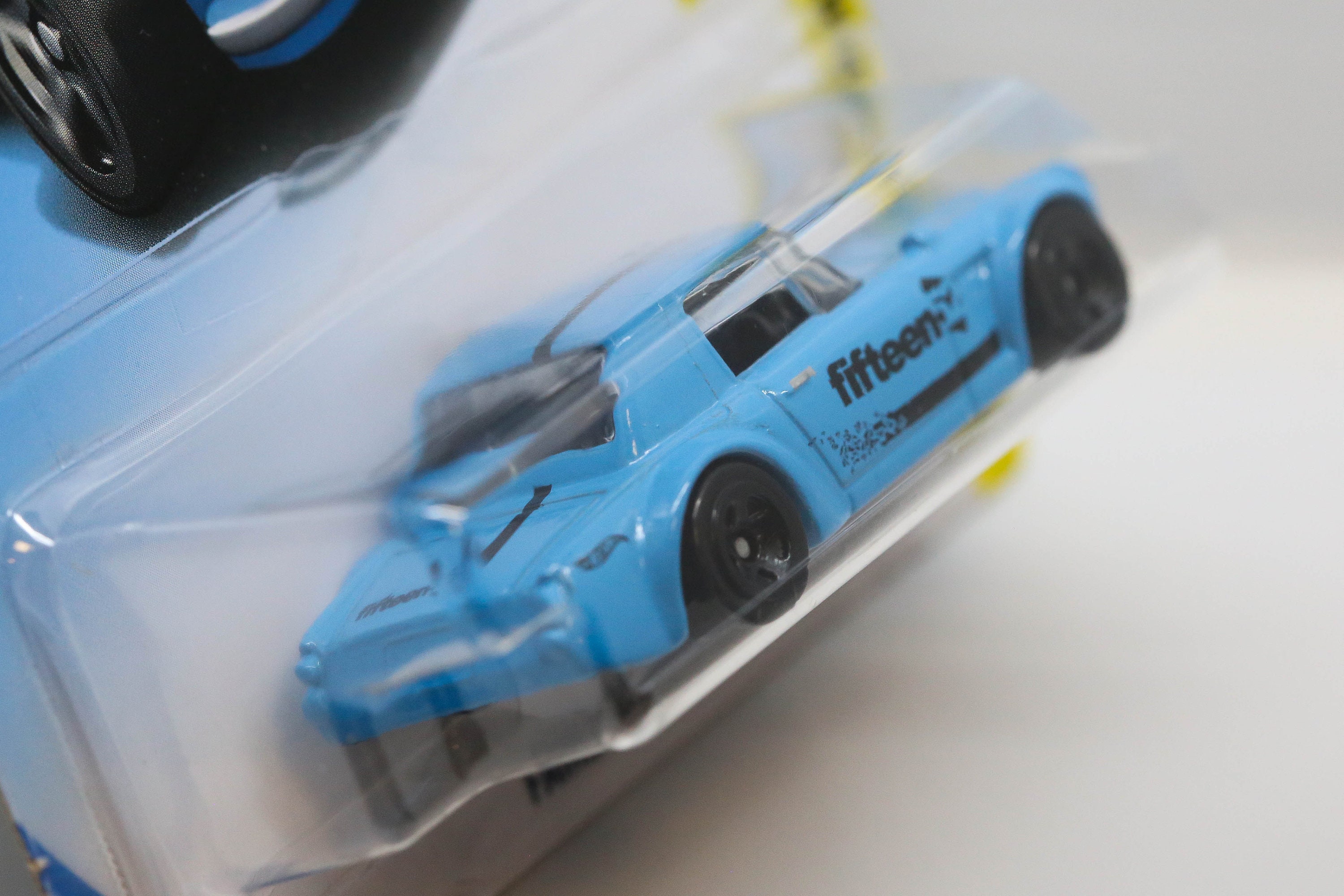 Card may or may not bear the "Factory Sealed" decal. Either way, this fantasic vehicle is priced accordingly