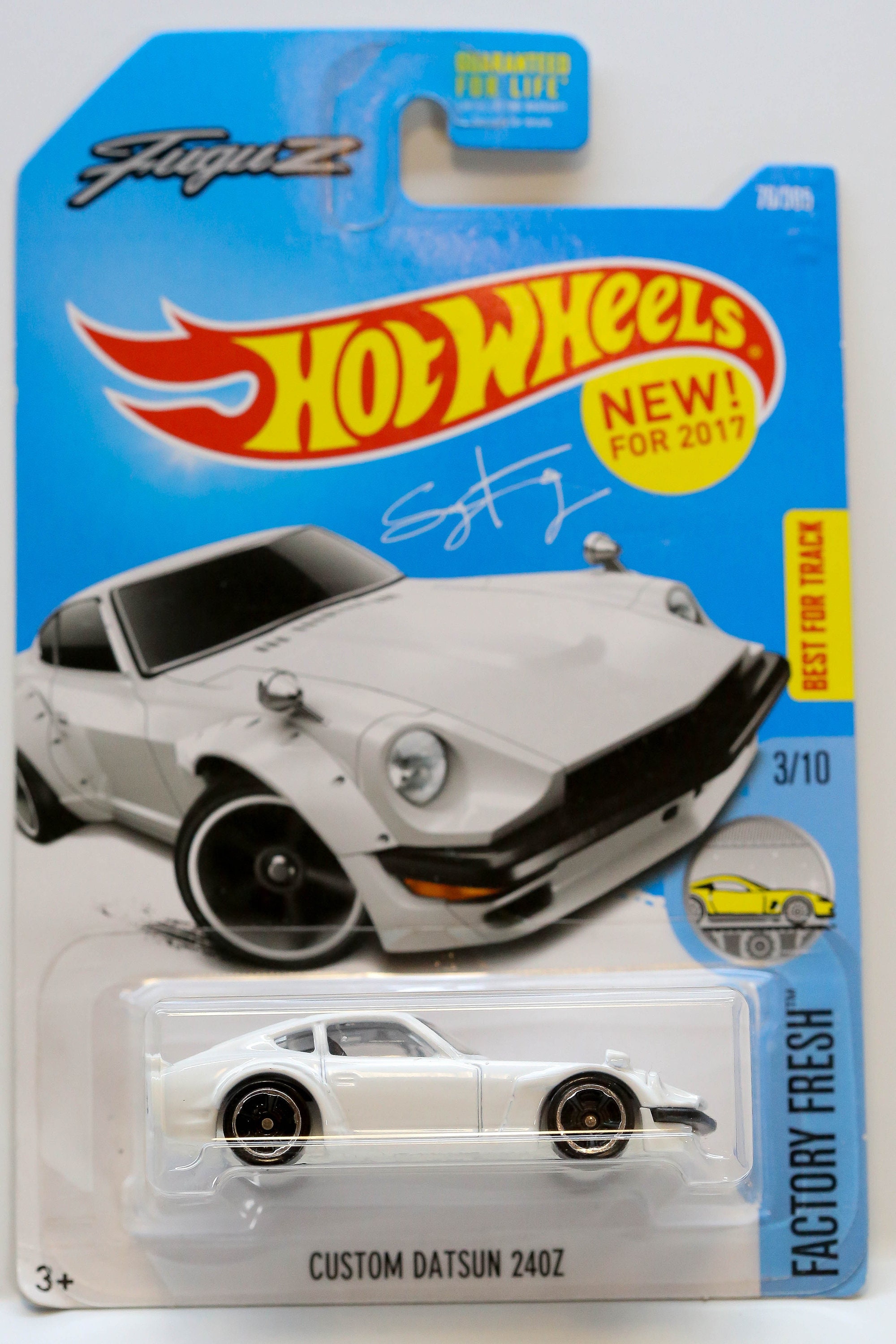 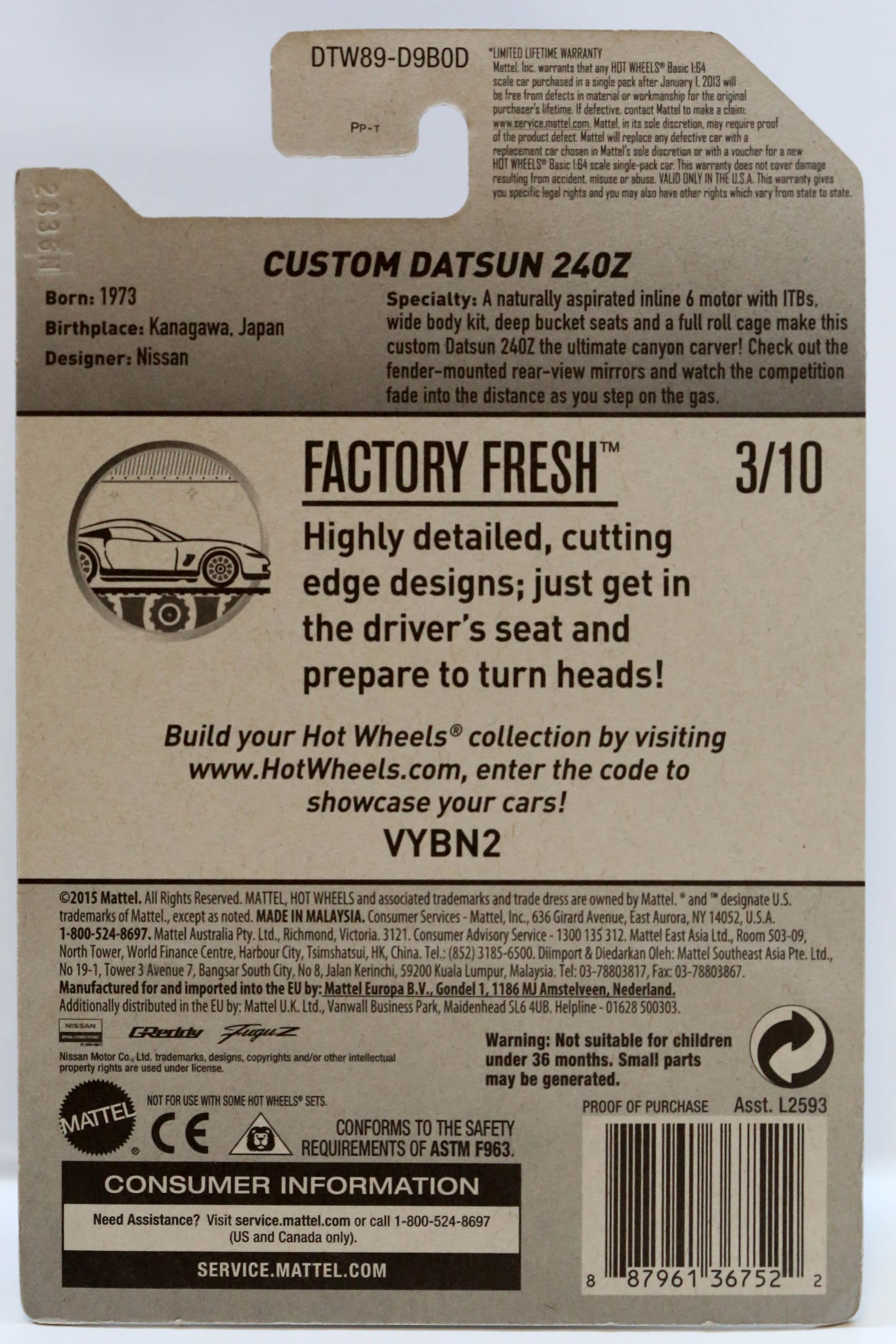 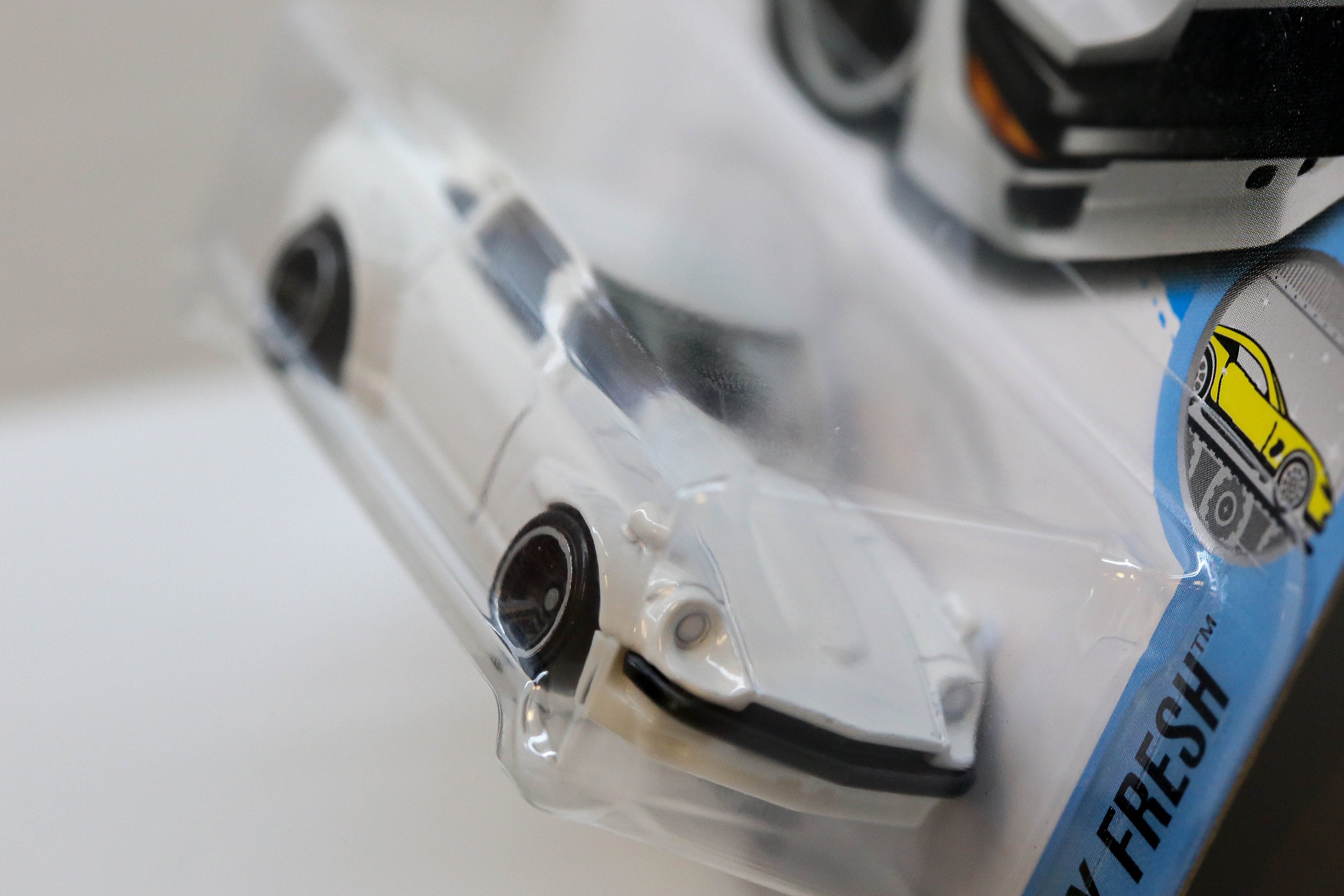 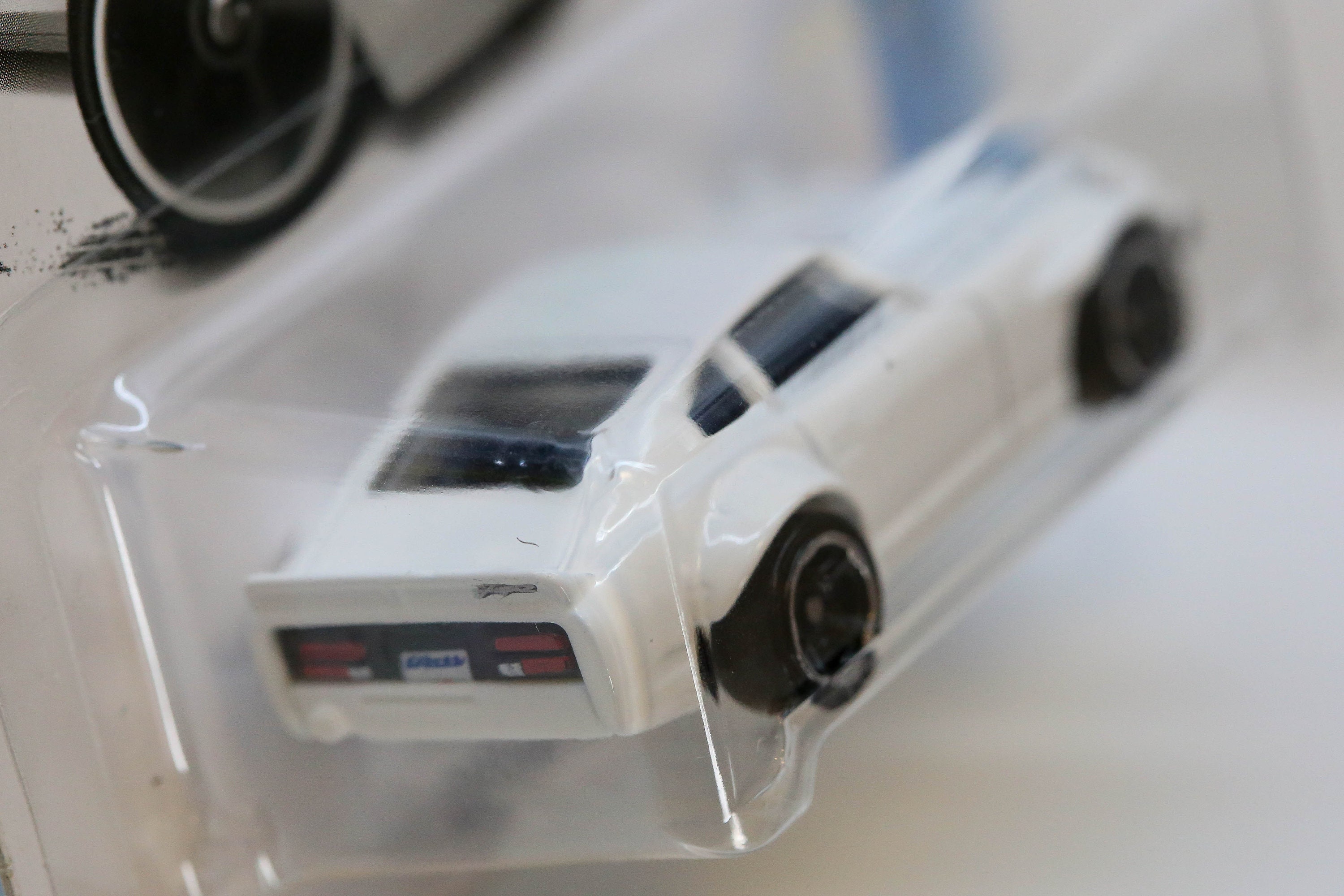 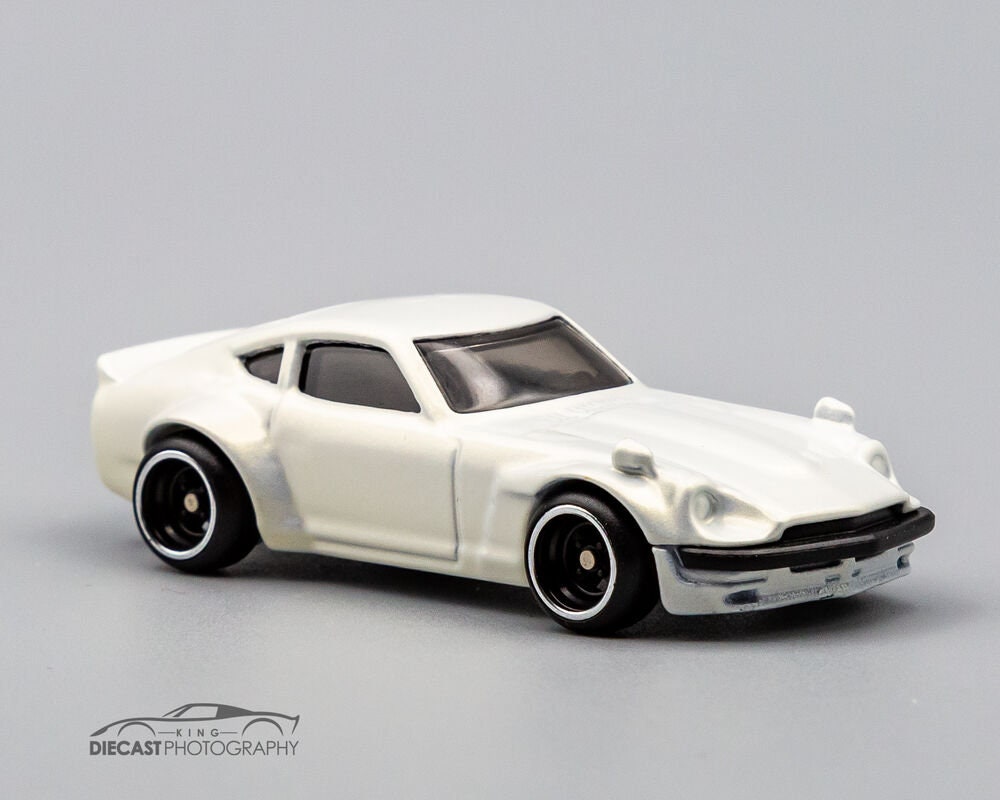 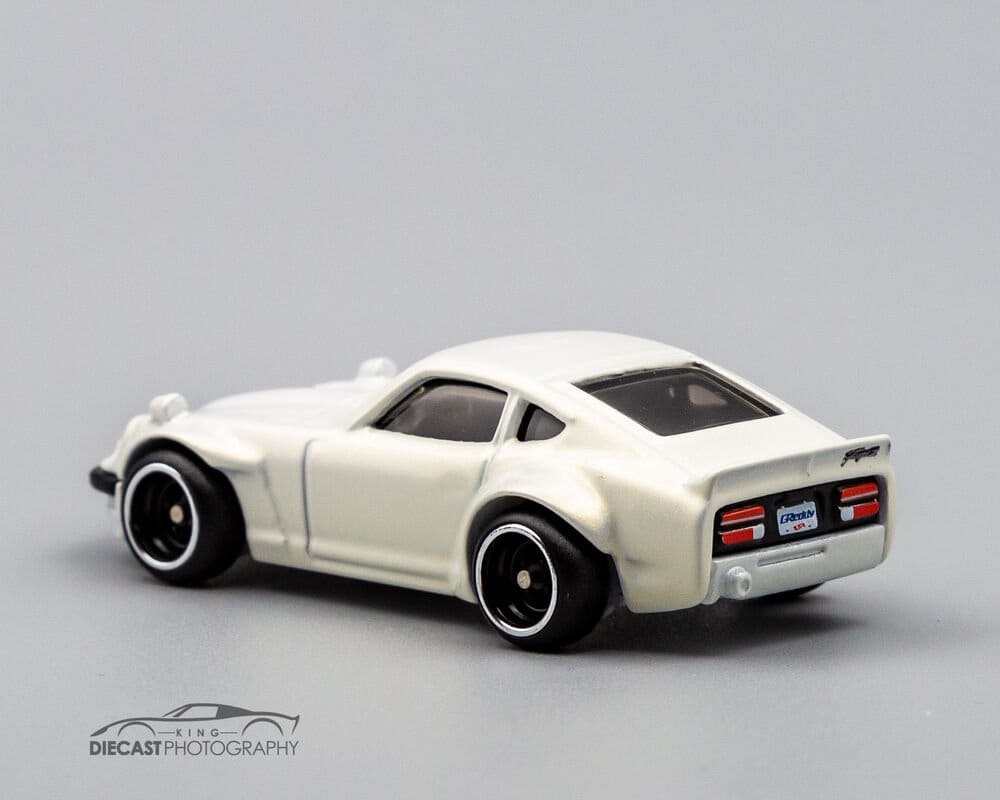 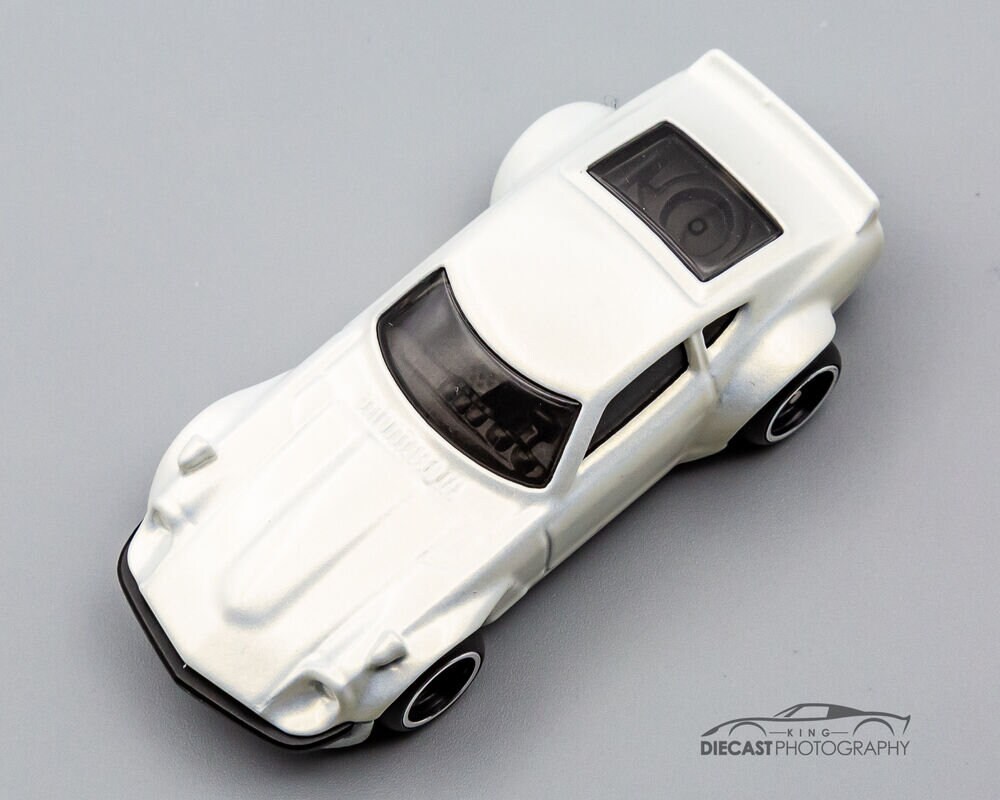 A naturally aspirated inline 6 motor with ITBs, wide body kit, deep bucket seats and a full roll cage make this custom Datsun 240Z the ultimate canyon carver! Check out the fender-mounted rear-view mirrors and watch the competition fade into the distance as you step on the gas

Known as the Fugu Z, its real-life version is owned by Sung Kang, the actor who portrayed Han in the Fast and Furious series, who is a serious auto enthusiast. In Fall of 2015, the Fugu Z made its debut at the SEMA Show in Las Vegas where it won the coveted 2015 Gran Turismo Best in Show Award