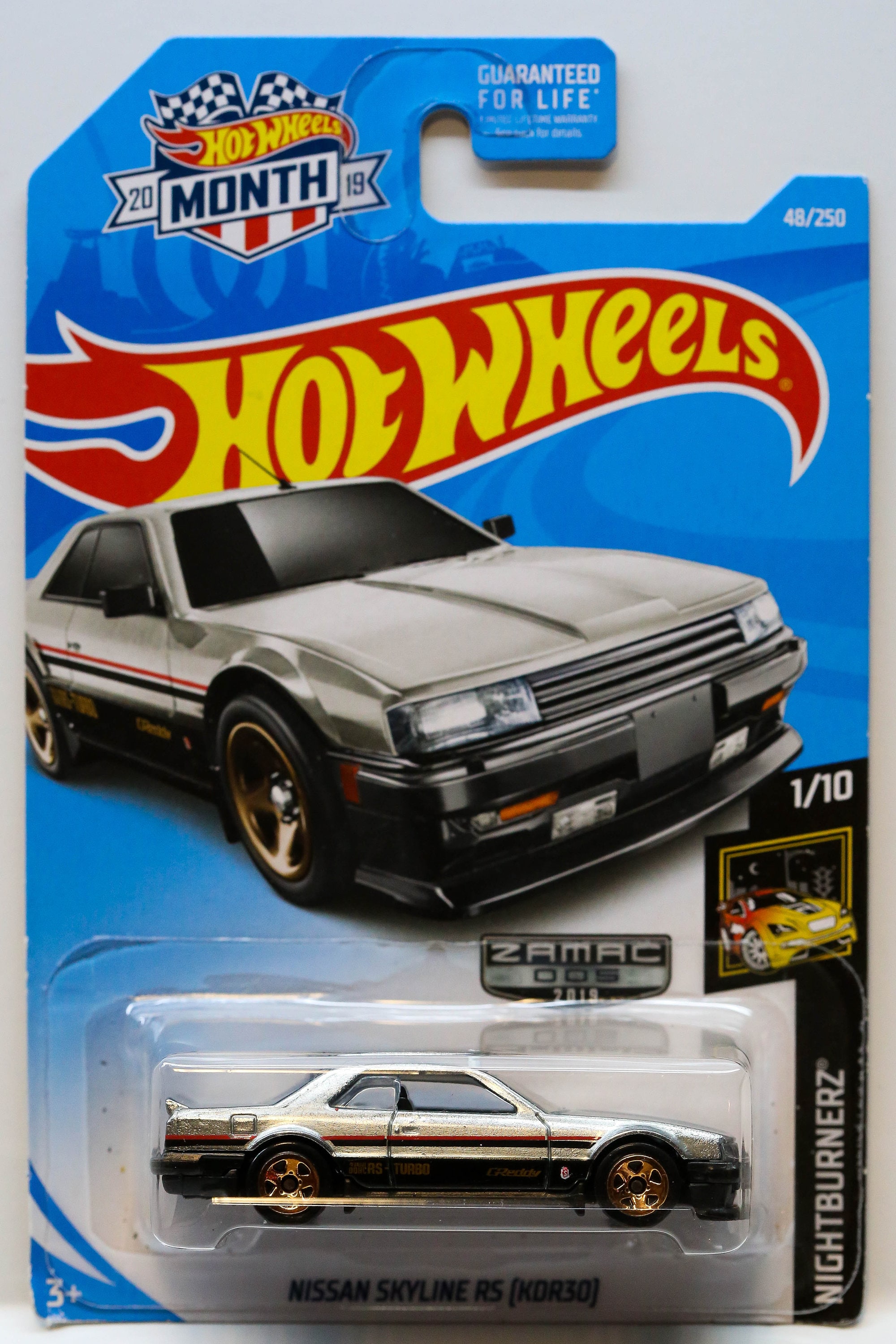 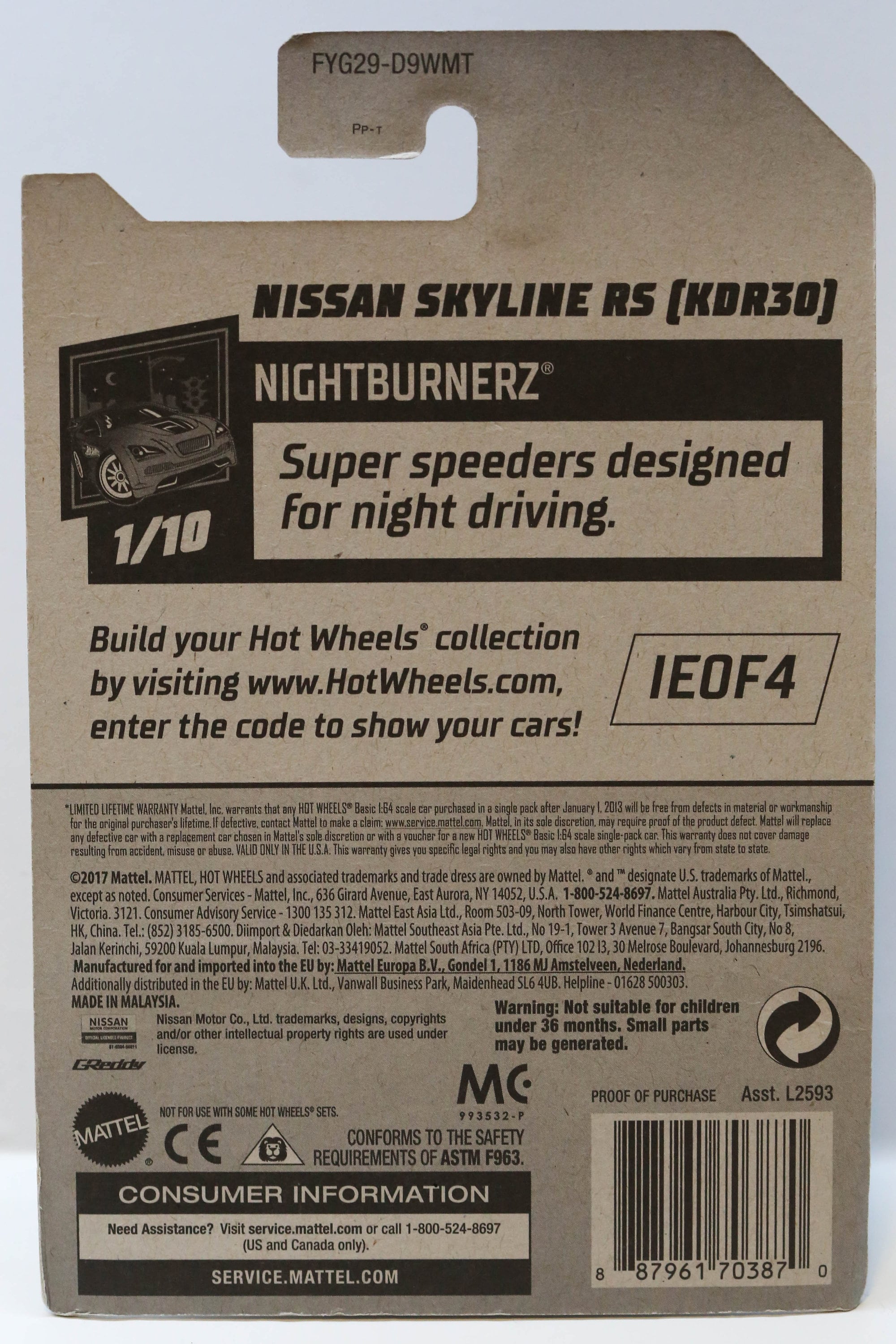 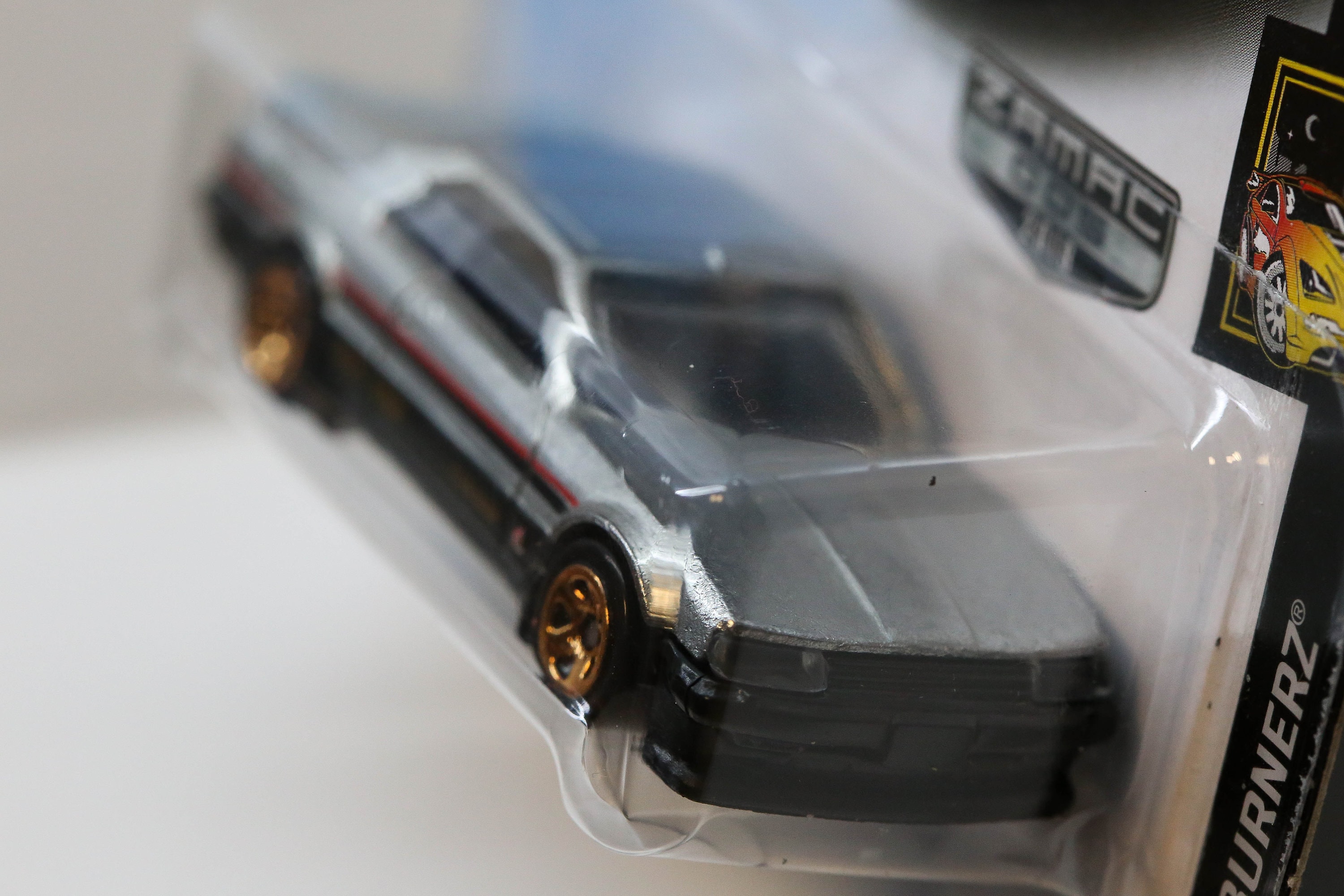 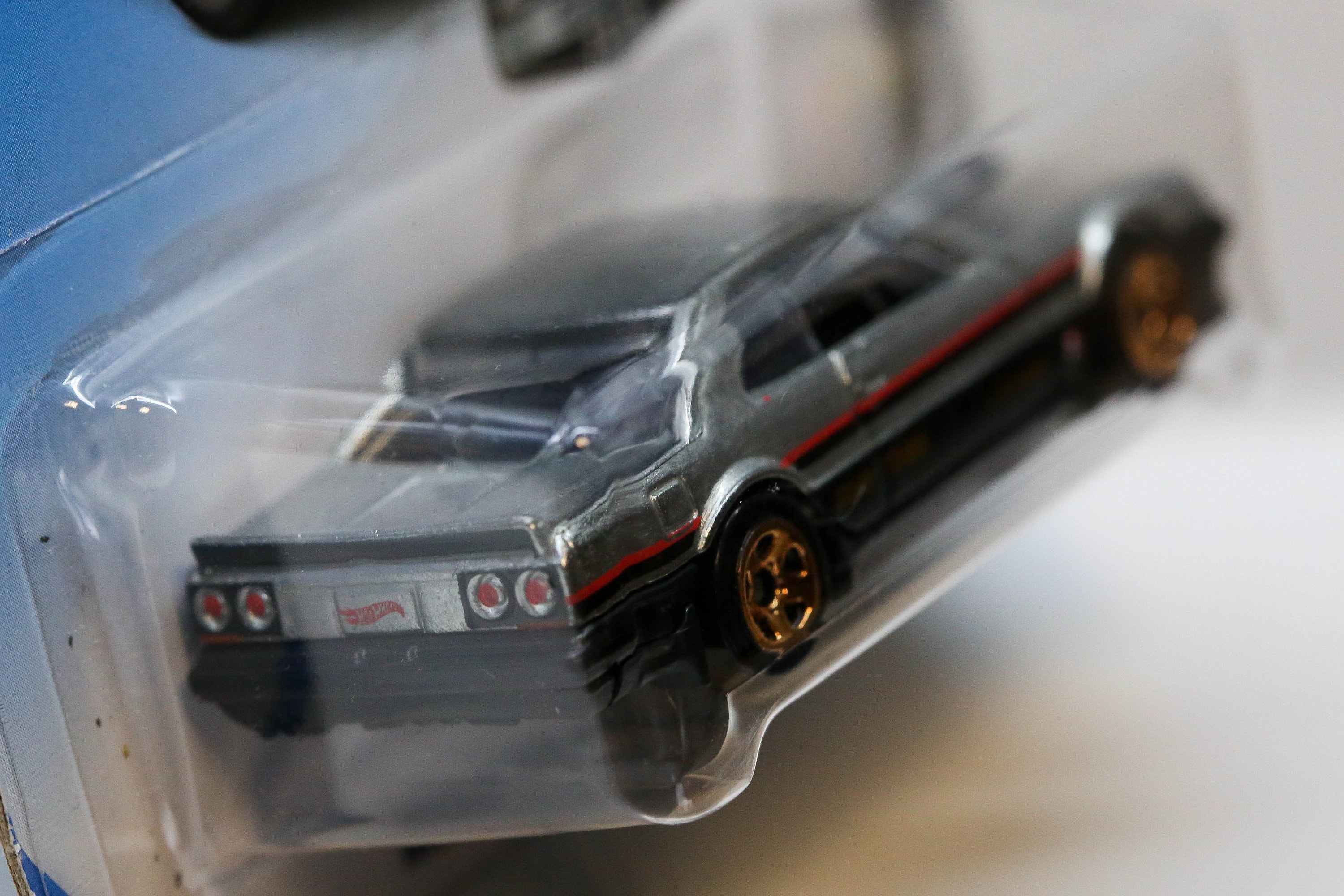 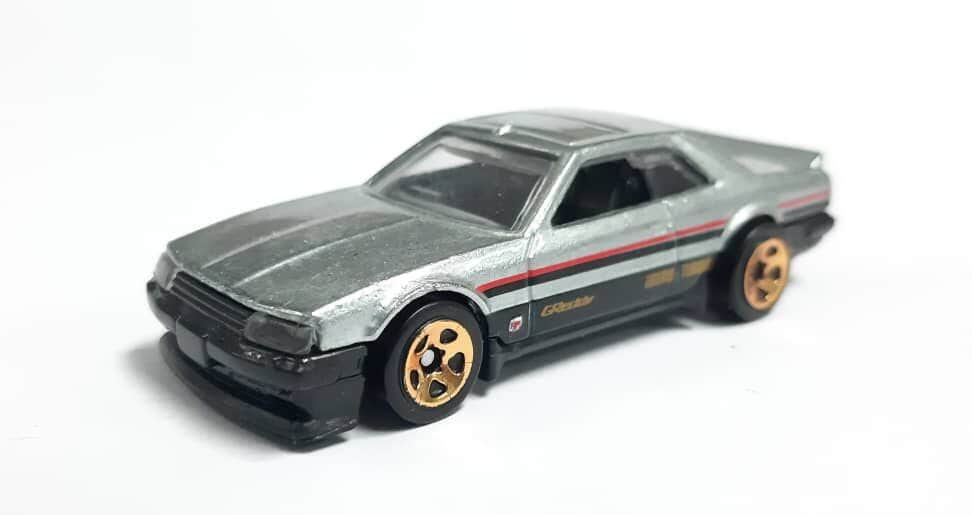 Famous on tracks, TV and a huge cultural icon in Japan, the R30 is a rare gem in the car world. Groundbreaking for its time, the engine design laid the foundation for many future epic cars, making it a legend around the globe!