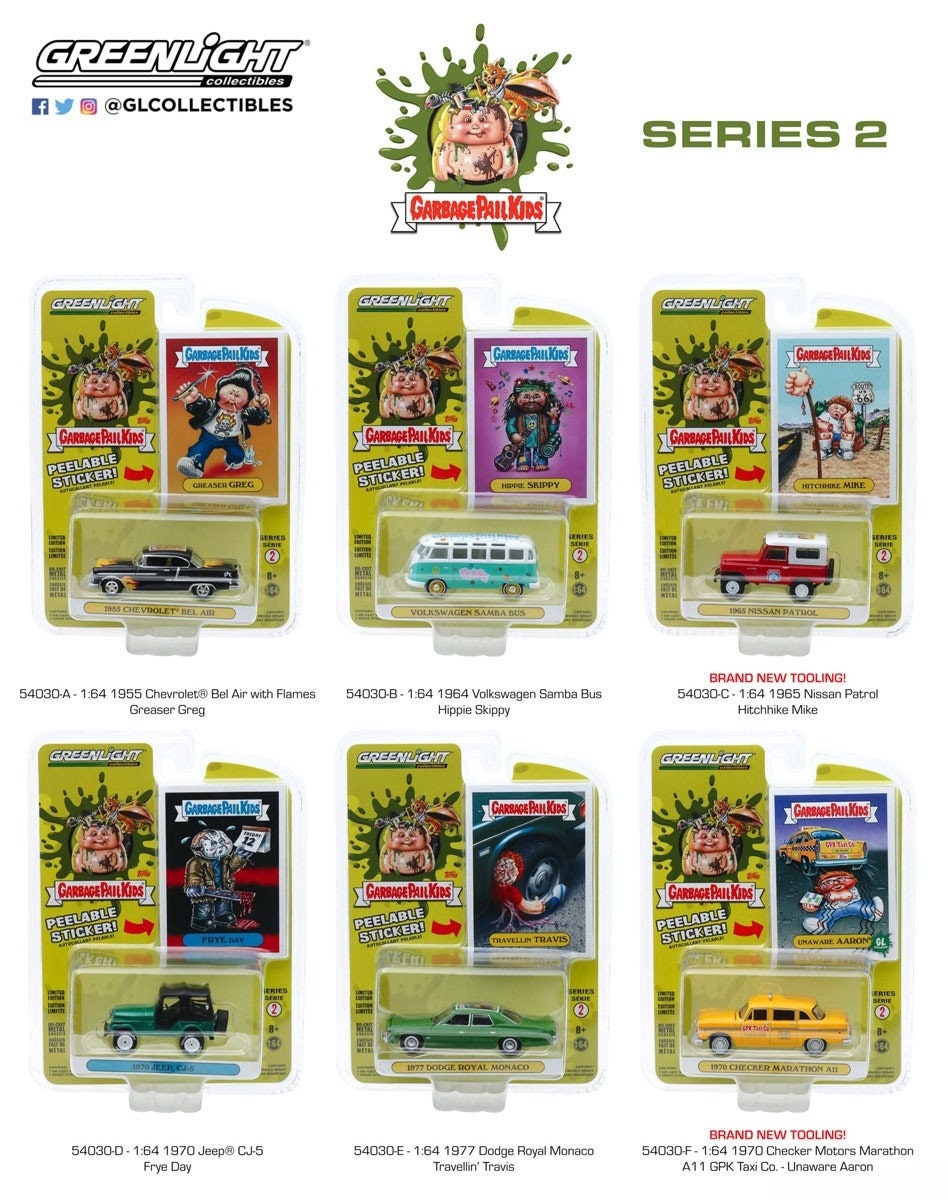 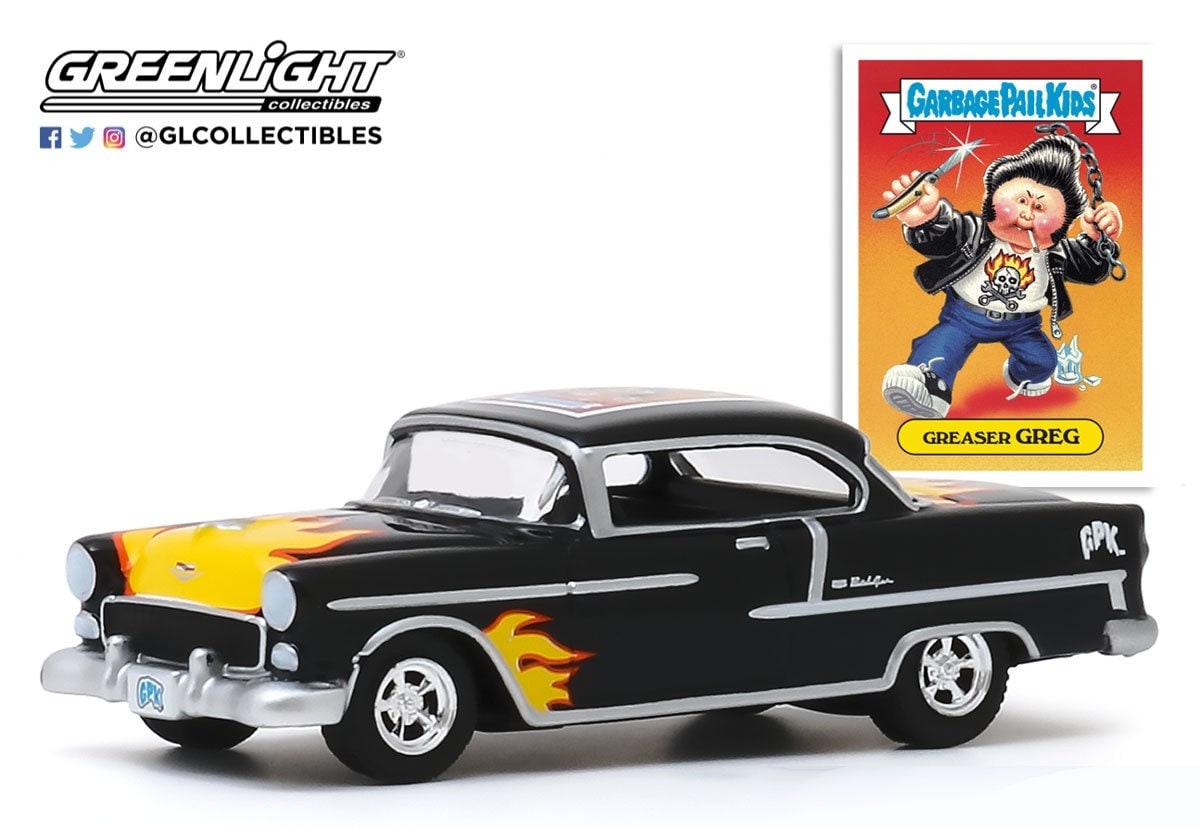 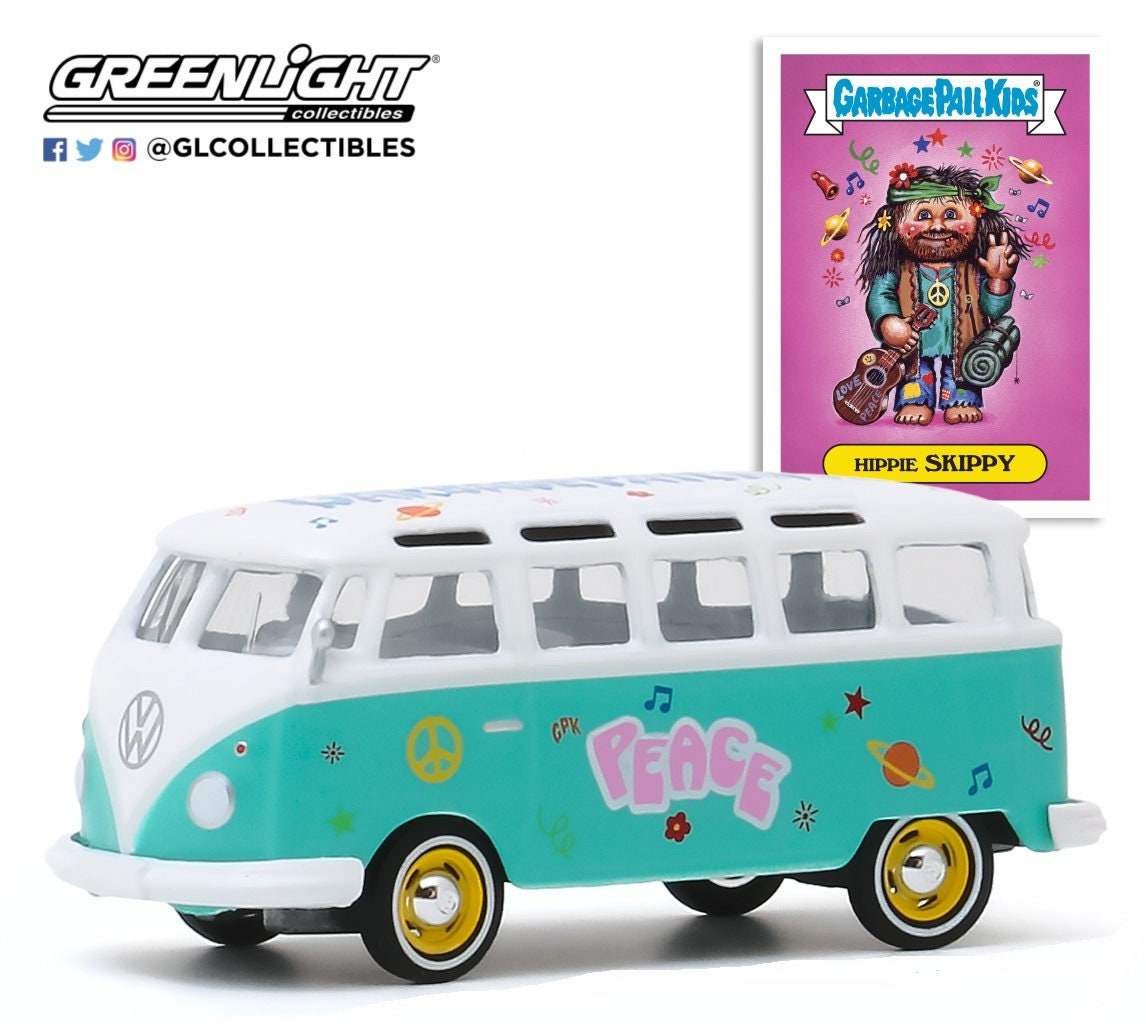 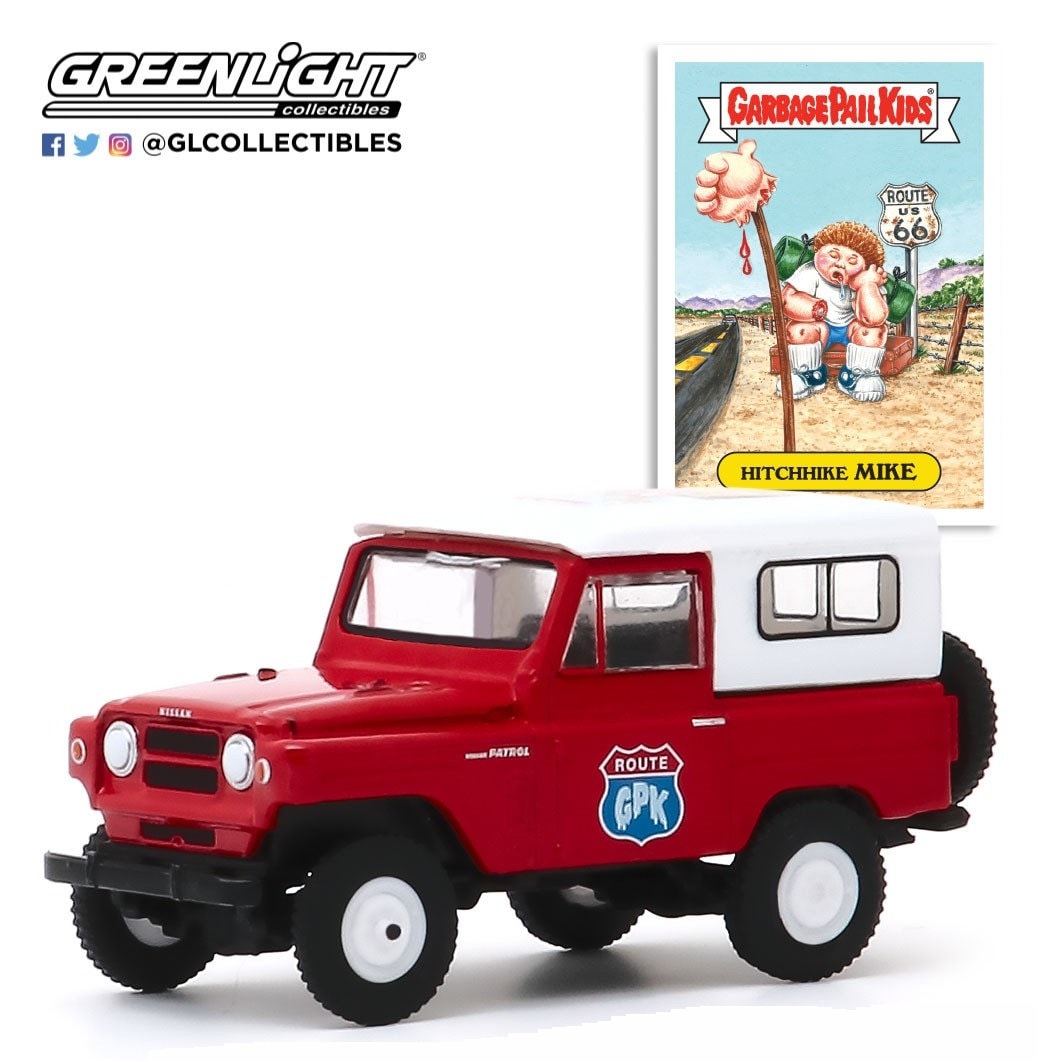 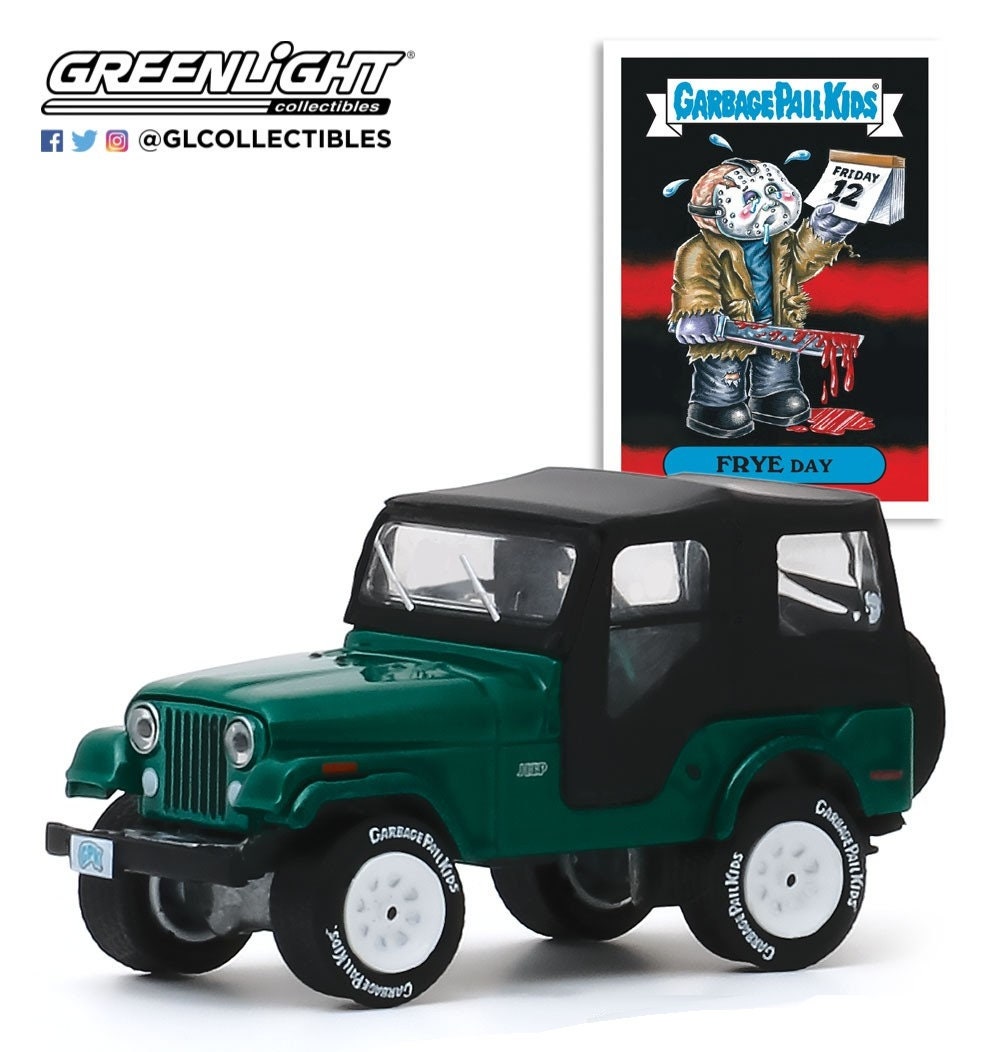 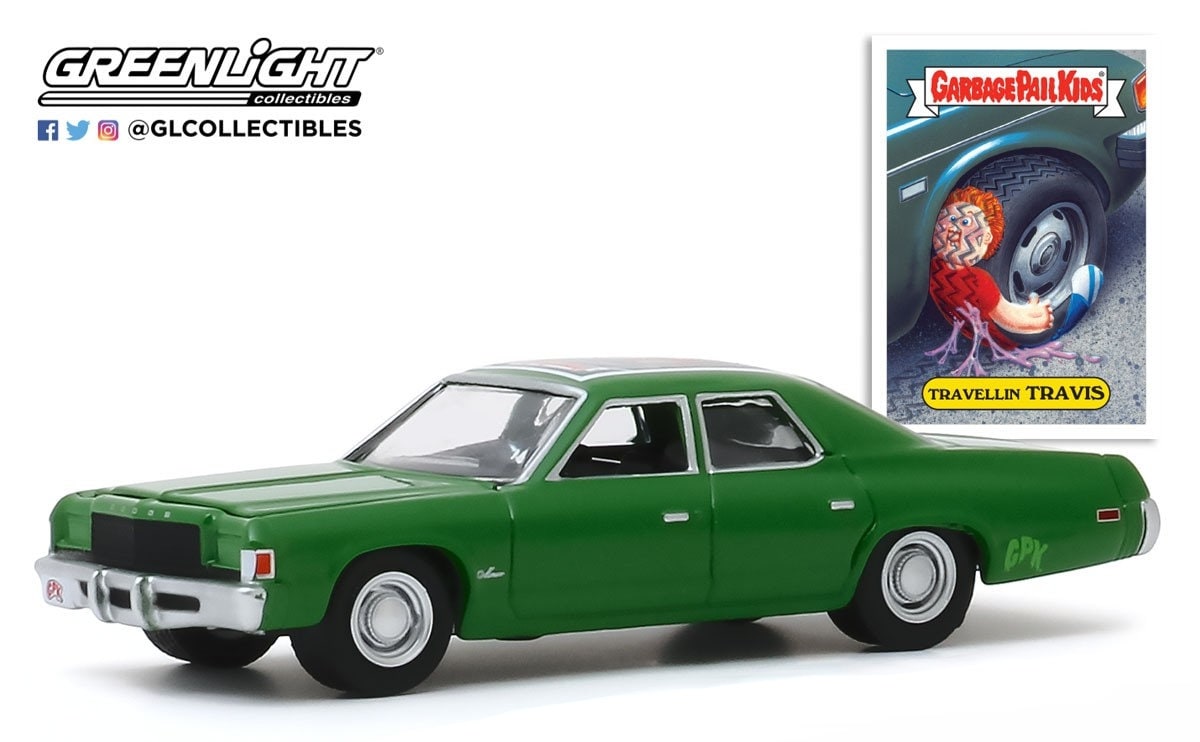 Launched in 1985, the Garbage Pail Kids trading card brand rose to fame with their parodies of the Cabbage Patch Kids, who were popular during the same time. Each sticker card featured a GPK enduring an unfortunate, yet humorous fate, while entertainingly connecting their name to their ironic destiny. Since their initial release, the brand became a pop-culture phenomenon. Three decades later, Topps continues to create and add new kids to their continuously growing character roster.

Assortment to choose from: