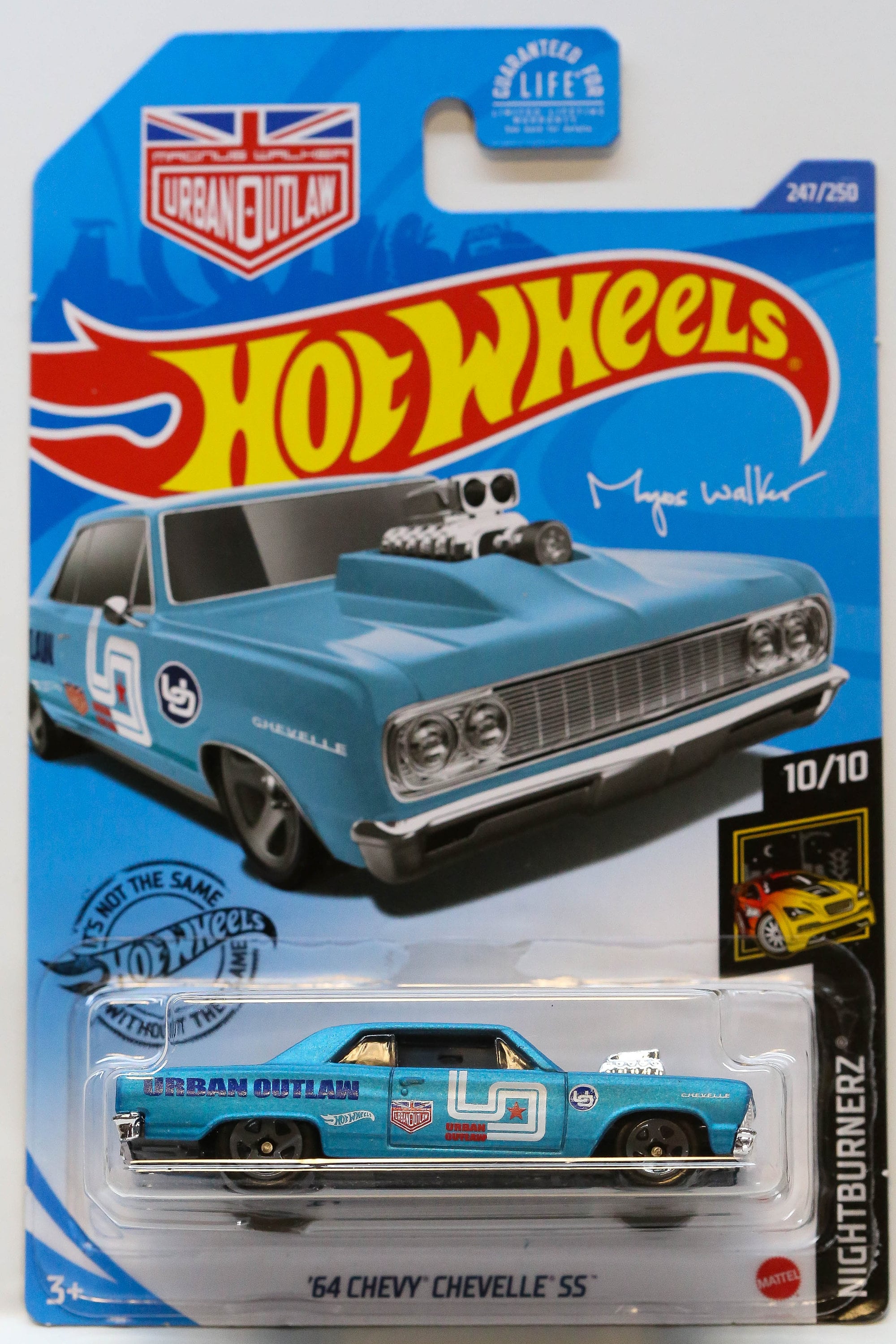 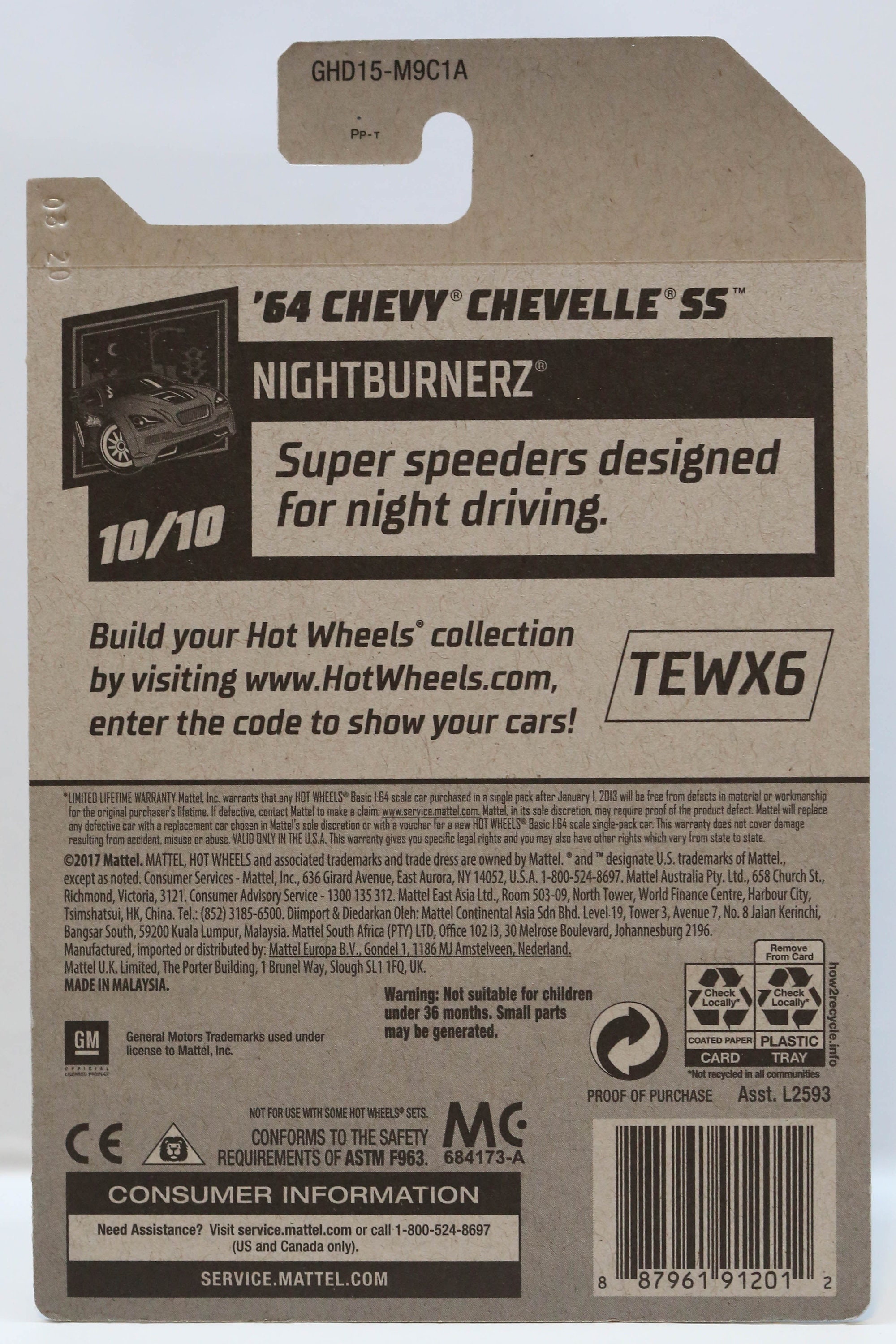 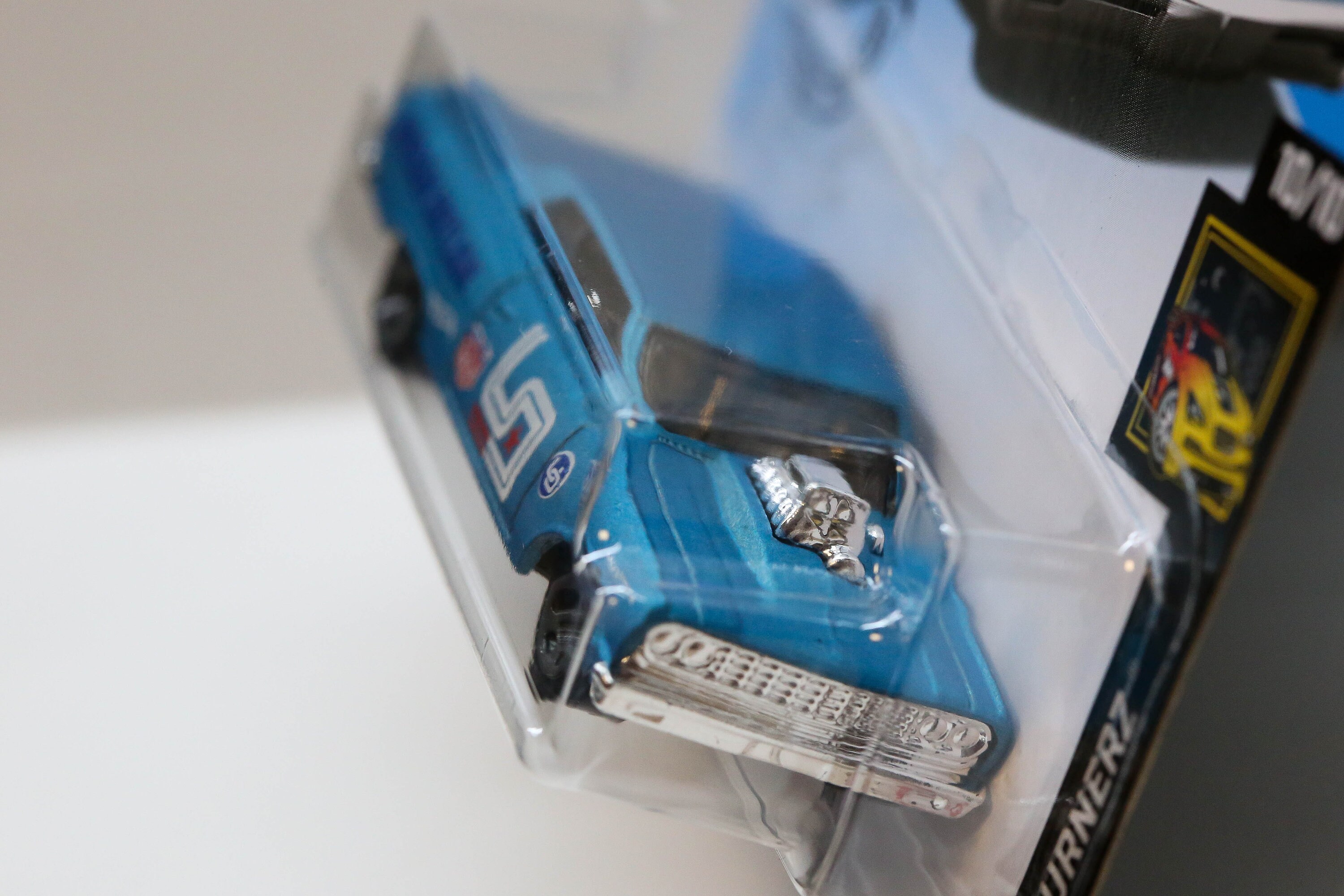 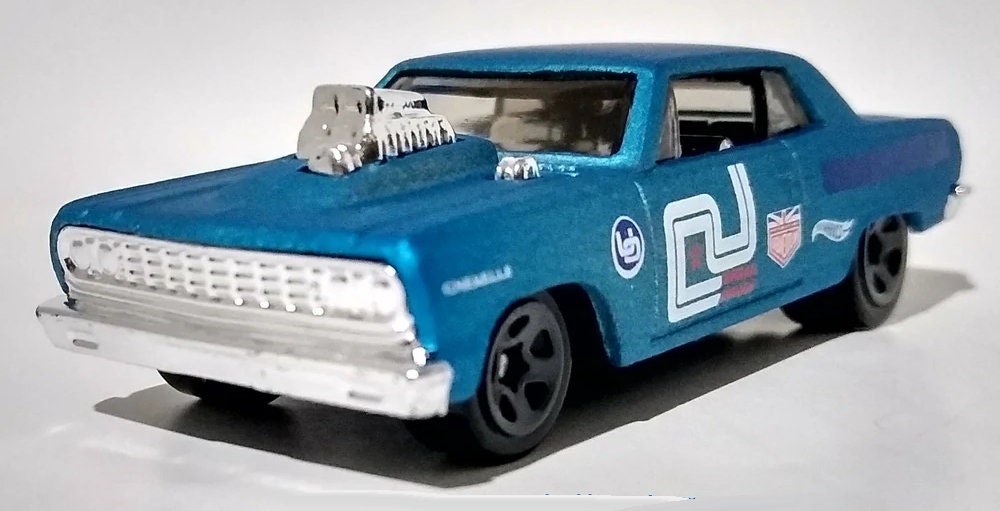 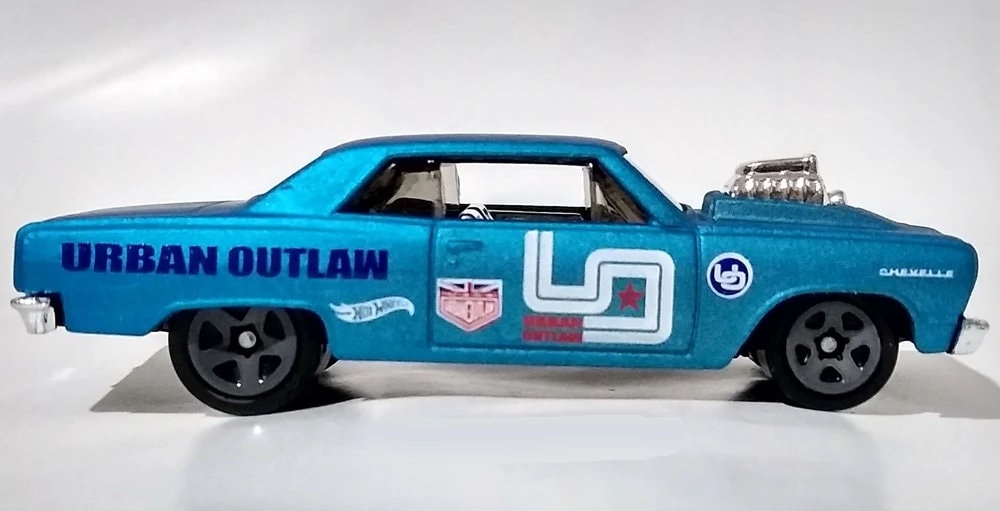 With a 428ci V8 engine rated at 360hp, a built-in roll cage, and an aggressive front end, this Shelby is fast, agile and ready to tear up the drag strip.

Magnus Walker, nicknamed the Urban Outlaw, is a British custom car builder, fashion designer and car collector from Sheffield. After emigrating to the United States in 1986, he established the Serious Clothing Brand, which was worn by the likes of Madonna, Alice Cooper, and Bruce Willis. Having been fascinated with Porsche since childhood, he started collecting and customising vintage Porsches, mostly of the 911 model. After the documentary Urban Outlaw about his life and fascination with Porsche was shown at the 2012 Raindance Film Festival, he became one of the world's most visible faces of the Porsche and car collecting scene, and has since been featured in a multitude of media, such as The Joe Rogan Experience (2015), and Jay Leno's Garage (2017), and the 2015 video game Need for Speed.