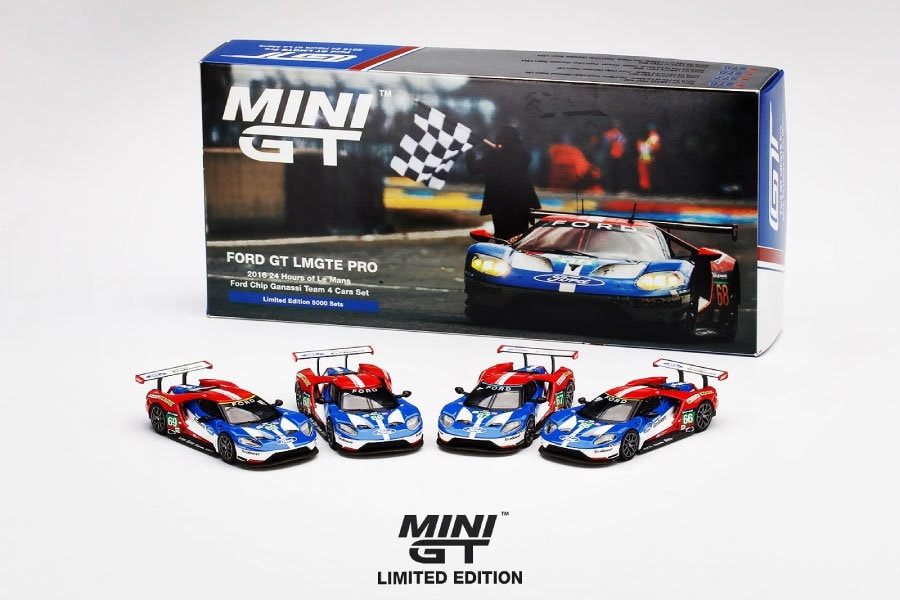 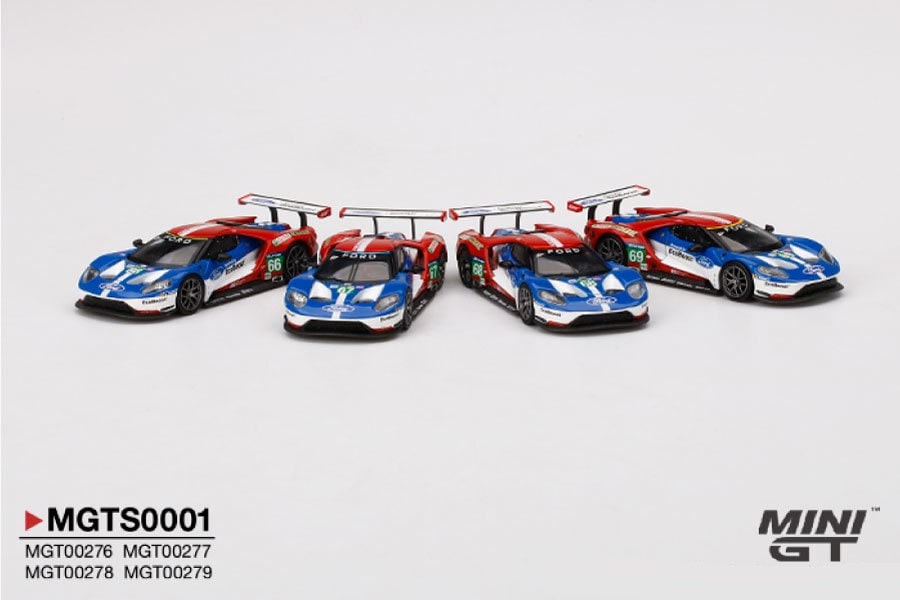 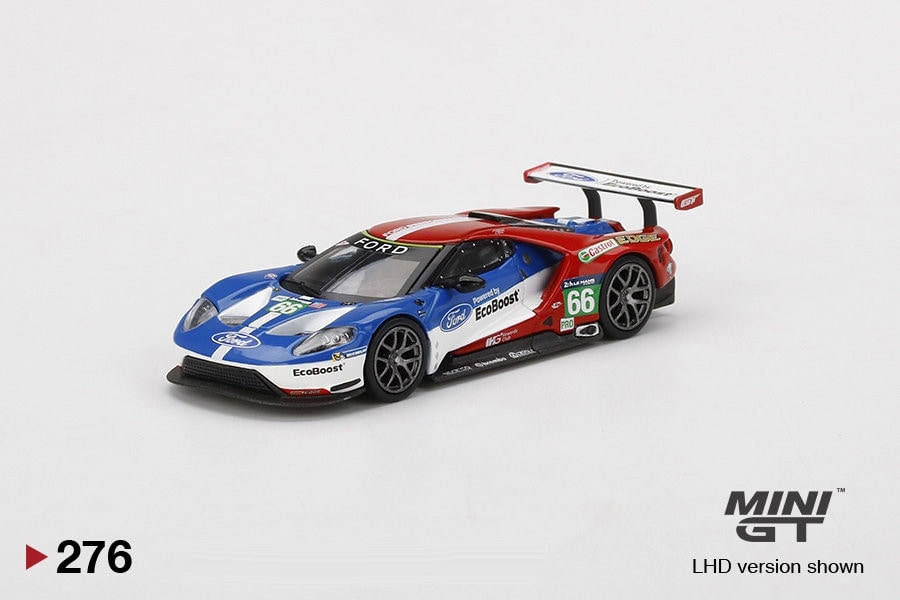 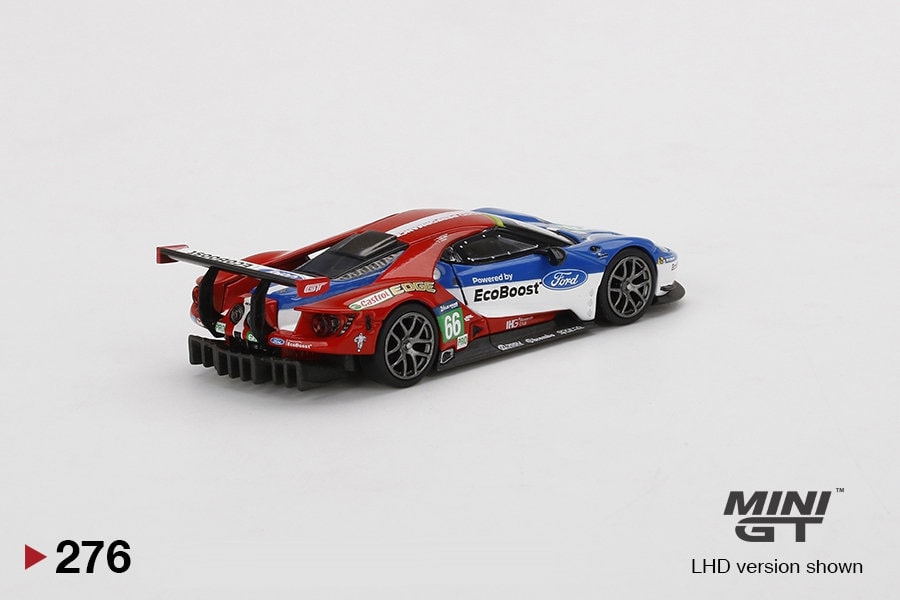 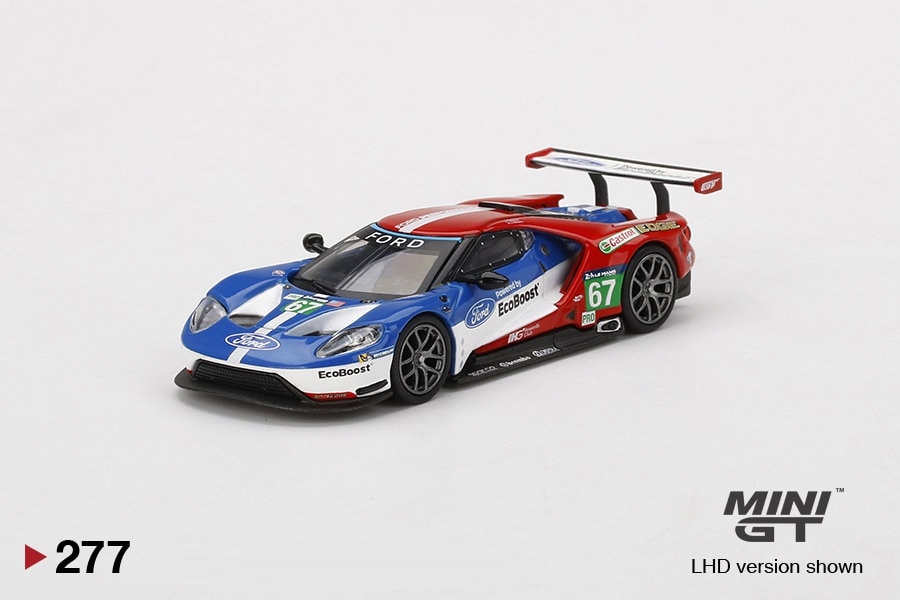 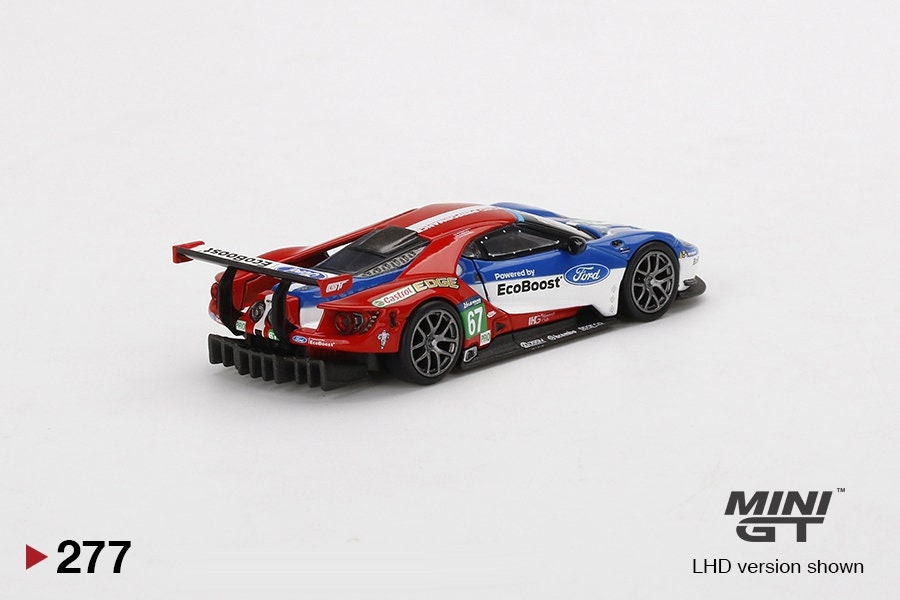 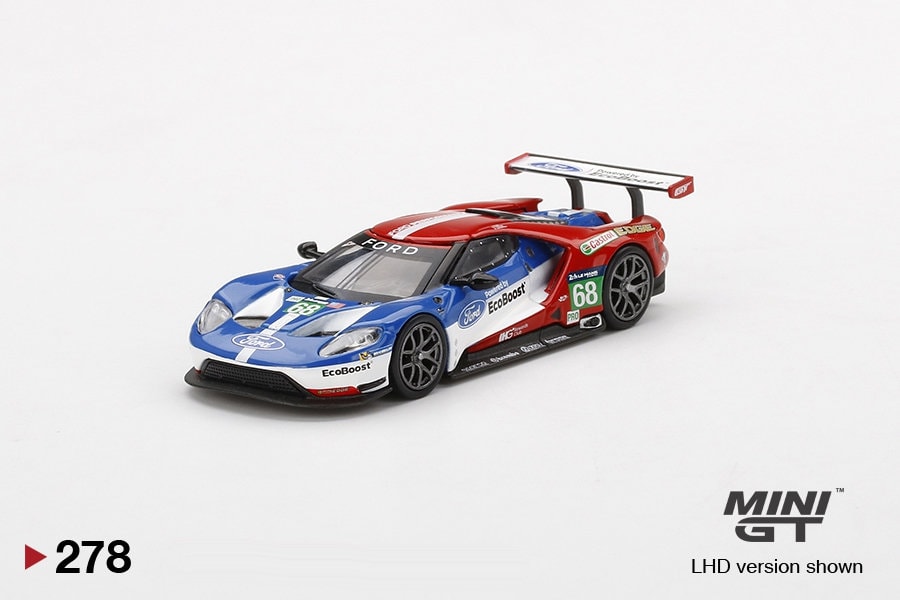 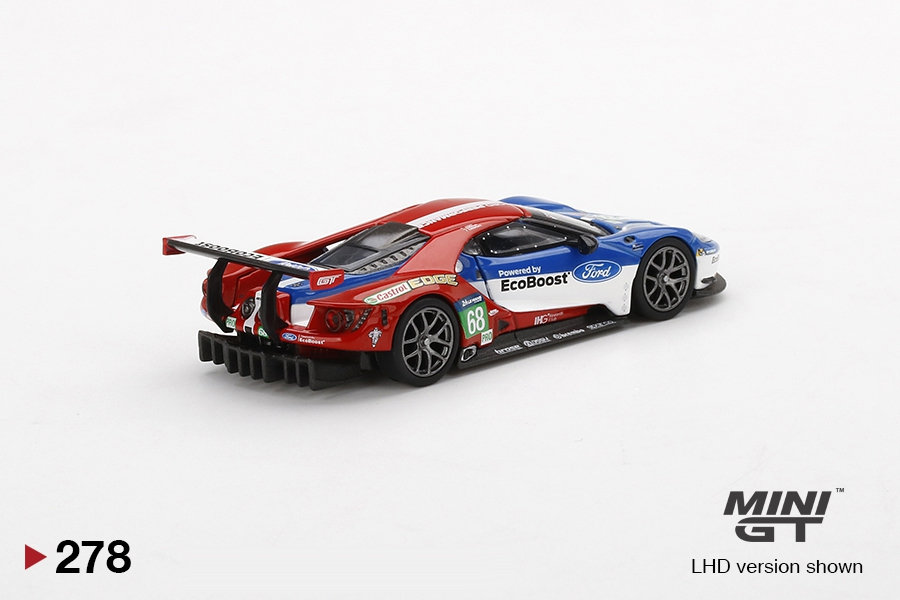 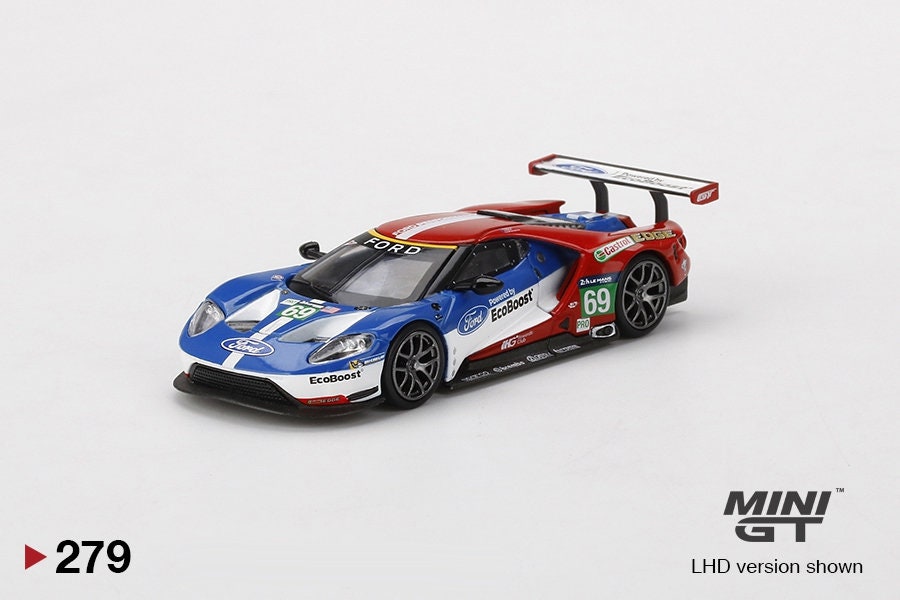 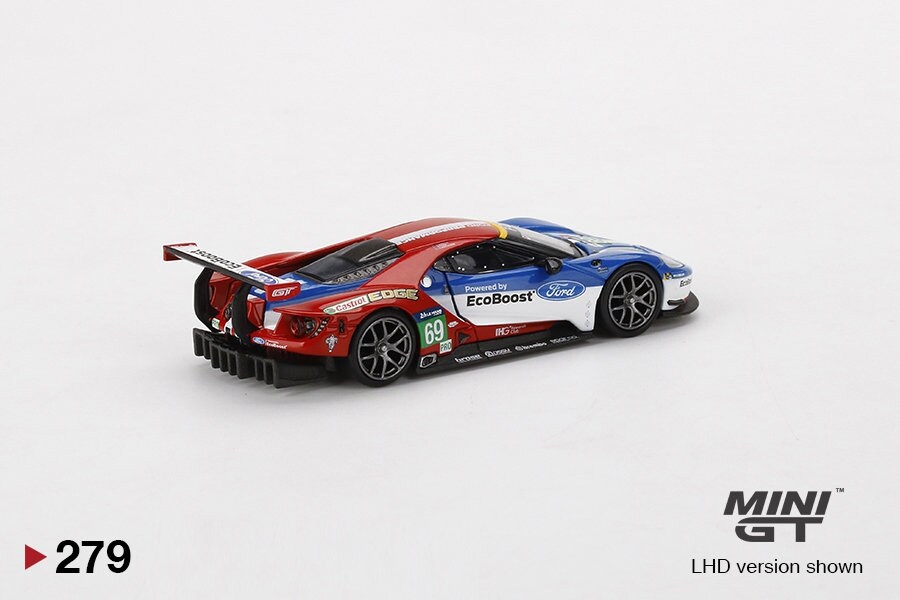 Own a piece of car racing history.

“This is an historic moment for the Ford Motor Company,” said Bill Ford, executive chairman, Ford Motor Company. “We dared to dream that we could return to Le Mans, 50 years after the incredible 1966 win, and take on the toughest competition in the world. The pride we all felt when the Ford GT crossed the line at Le Mans is indescribable. The team that designed, built and raced the Ford GT has worked tirelessly to bring us to this result and I am proud of each and every one of them. The Ford Chip Ganassi Racing team demonstrated the spirit of Ford, that of innovation, determination and true teamwork. We cherish our history and heritage, but today we made history again and I couldn't be more proud.” - Ford Media Center

This Limited Edition Set is considered an Adult Collectible