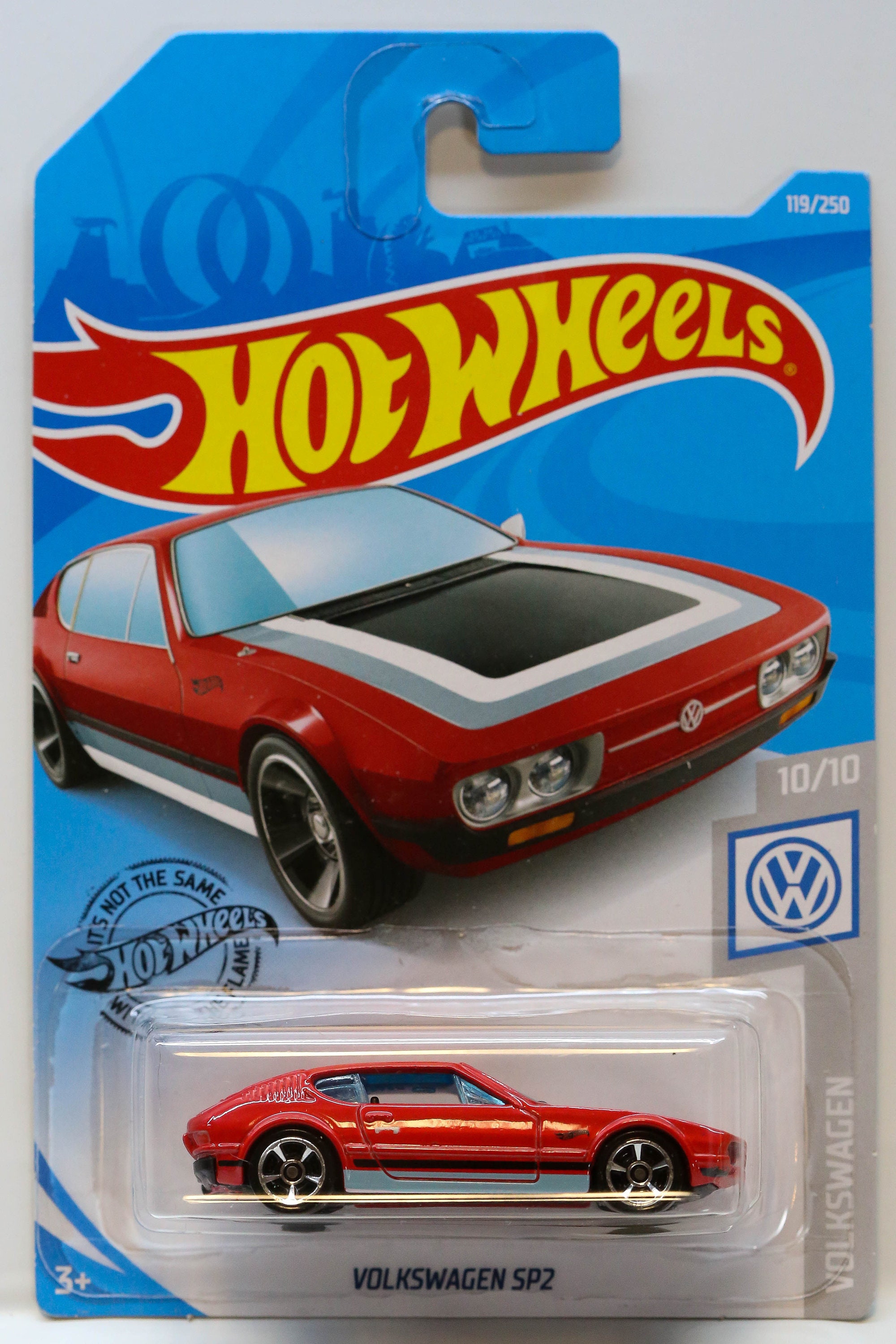 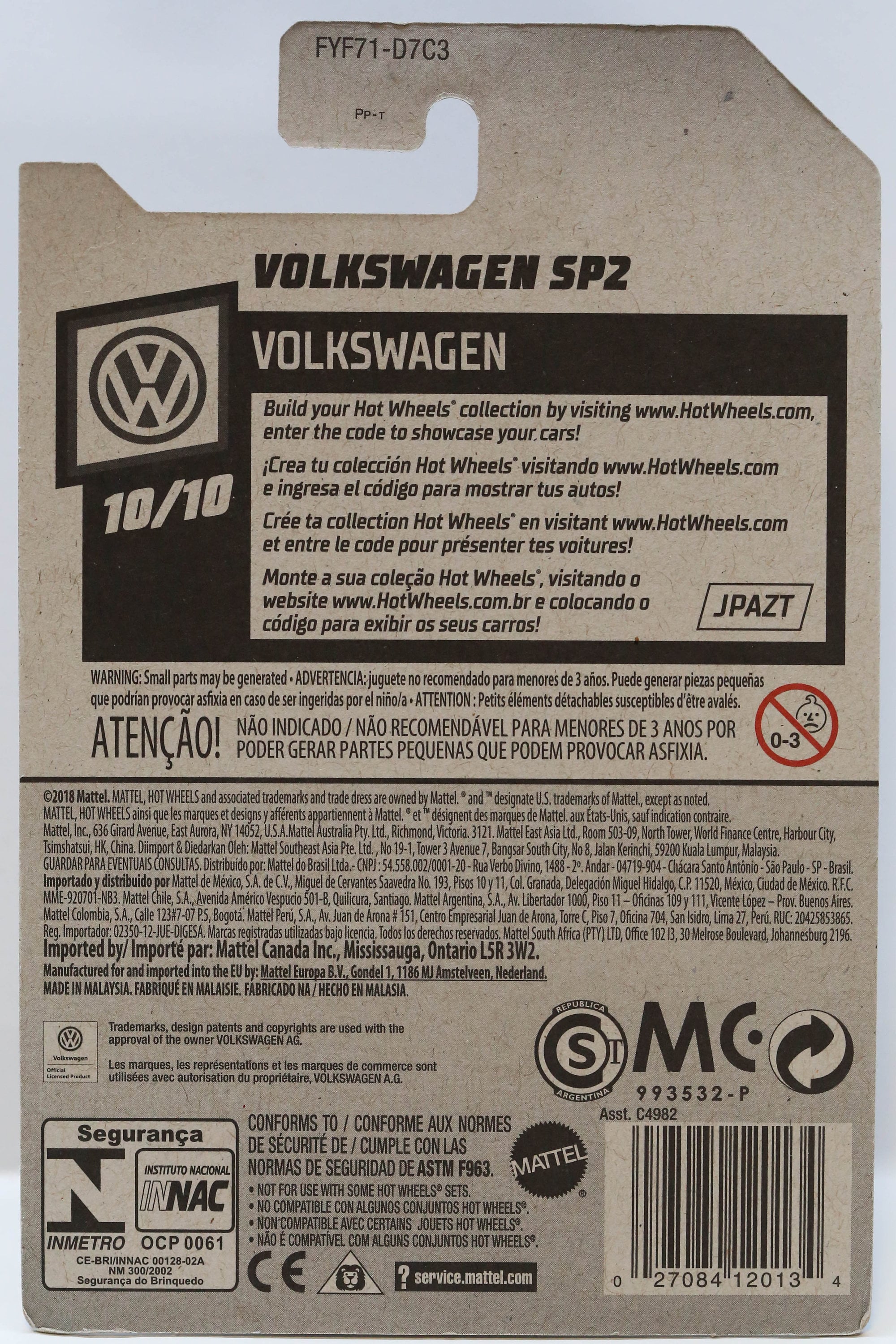 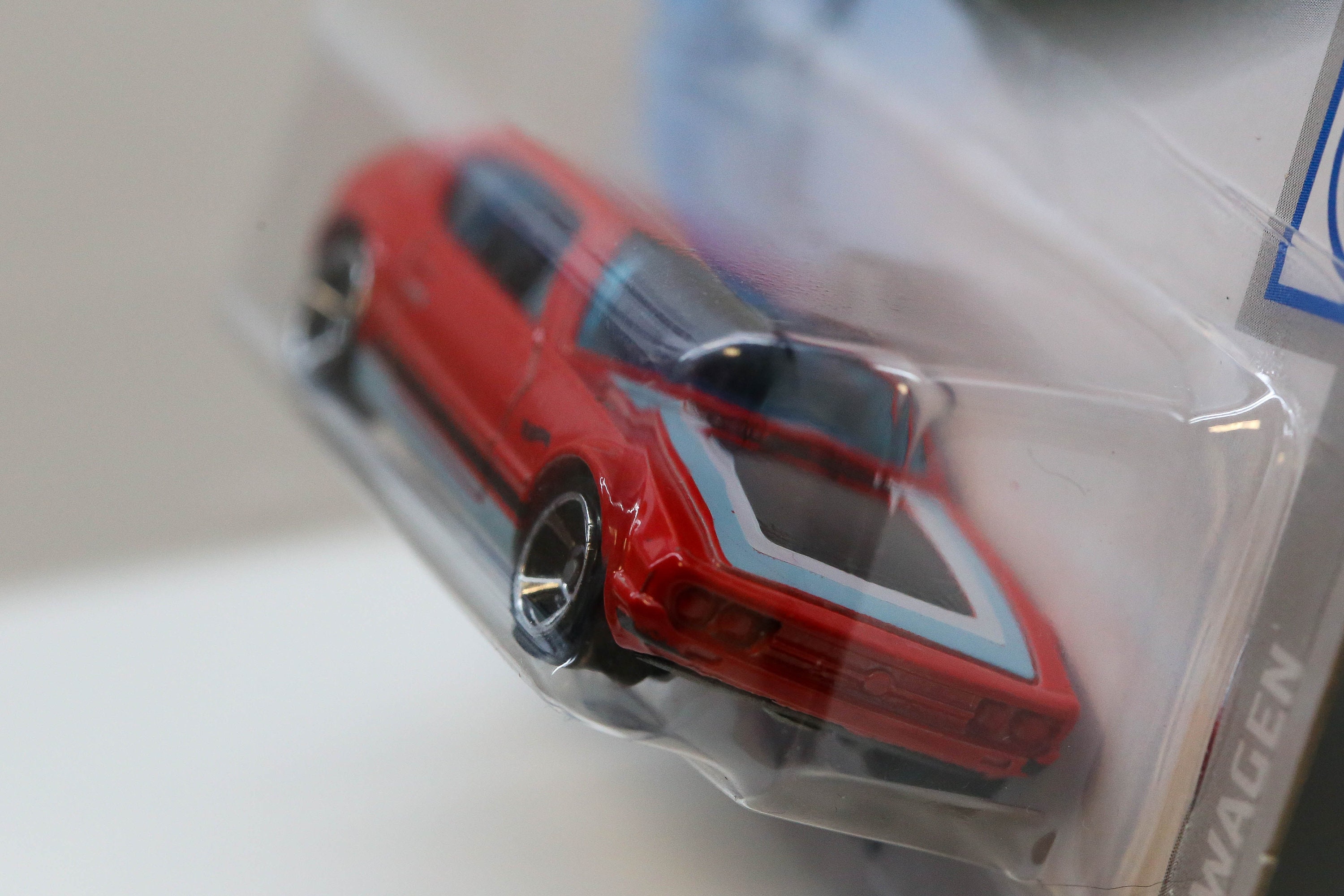 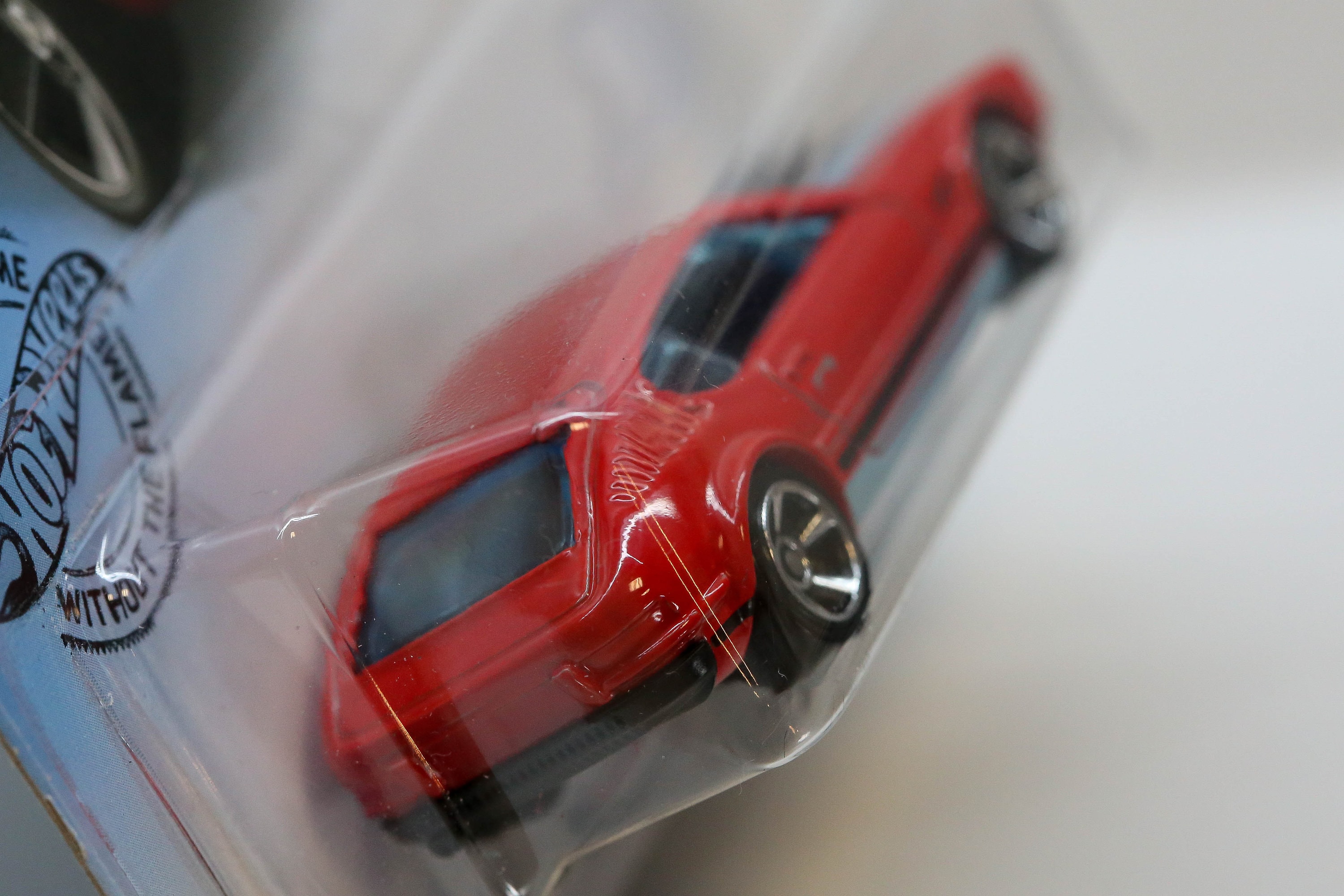 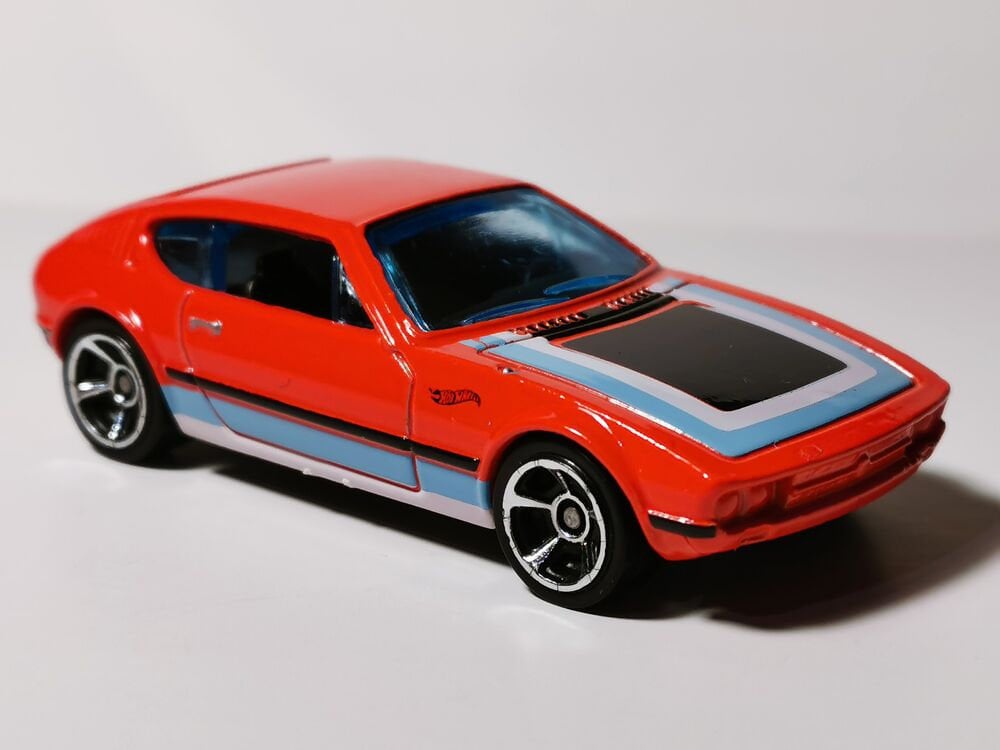 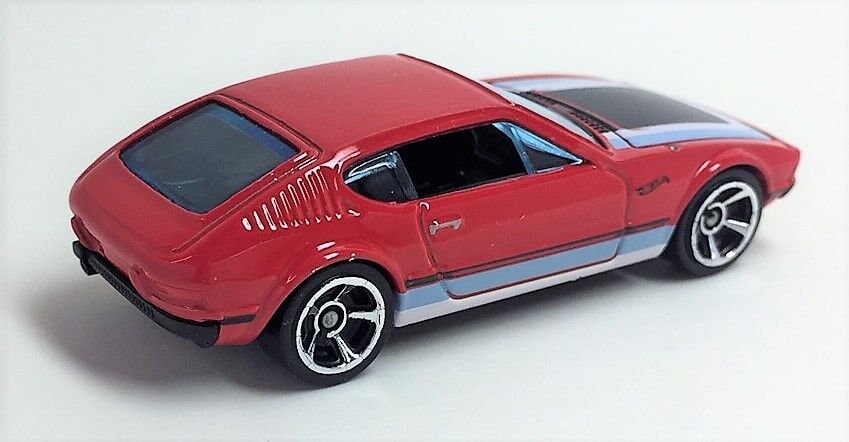 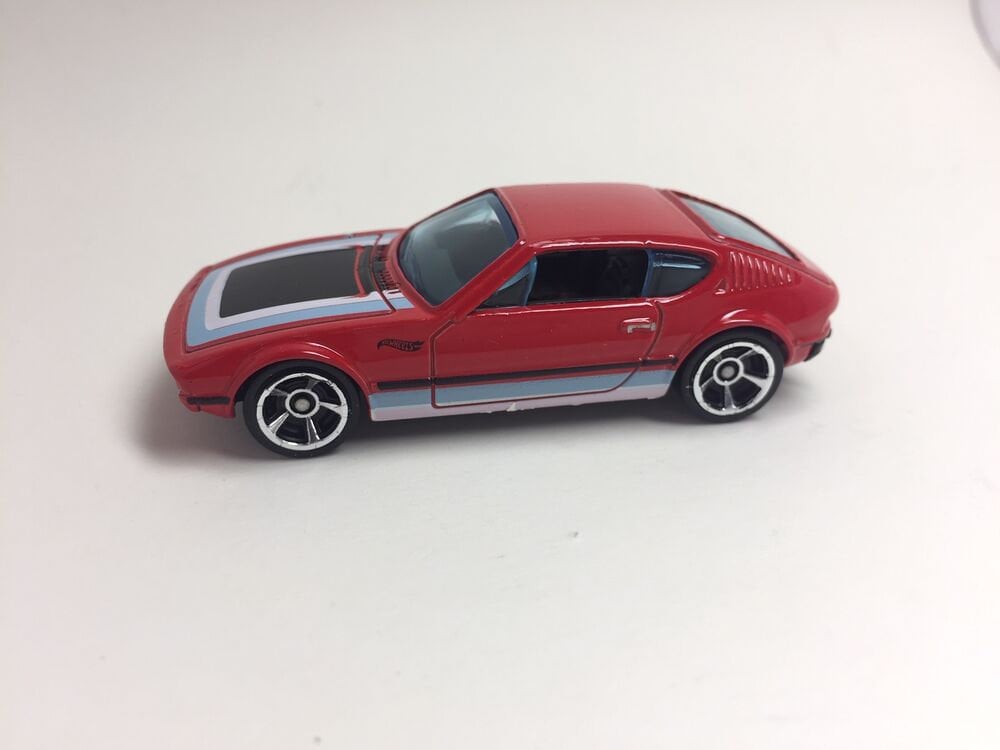 The Volkswagen SP2 is a Brazilian-built sports car that was developed in the early 1970s, it entered production in 1973 and left production in 1976 after just 11,123 had been built. The name is an acronym for "São Paulo". The SP2 is powered by 1700 cc 4-cylinder Boxer engine. The SP2 was sold alongside its distant cousin, the Volkswagen Brasilia and has a similar grille and headlamp design. The SP2's chassis was based off that of a Volkswagen 1500 Variant (most similar Hot Wheels to one being the Custom '69 Volkswagen Squareback). Only 11,000 units of the Volkswagen SP2 were produced during its short life, making this model a somewhat rare vehicle.

With a rear engine and exotic lines, this sports car was made for racing through the streets of São Paolo, Brazil.