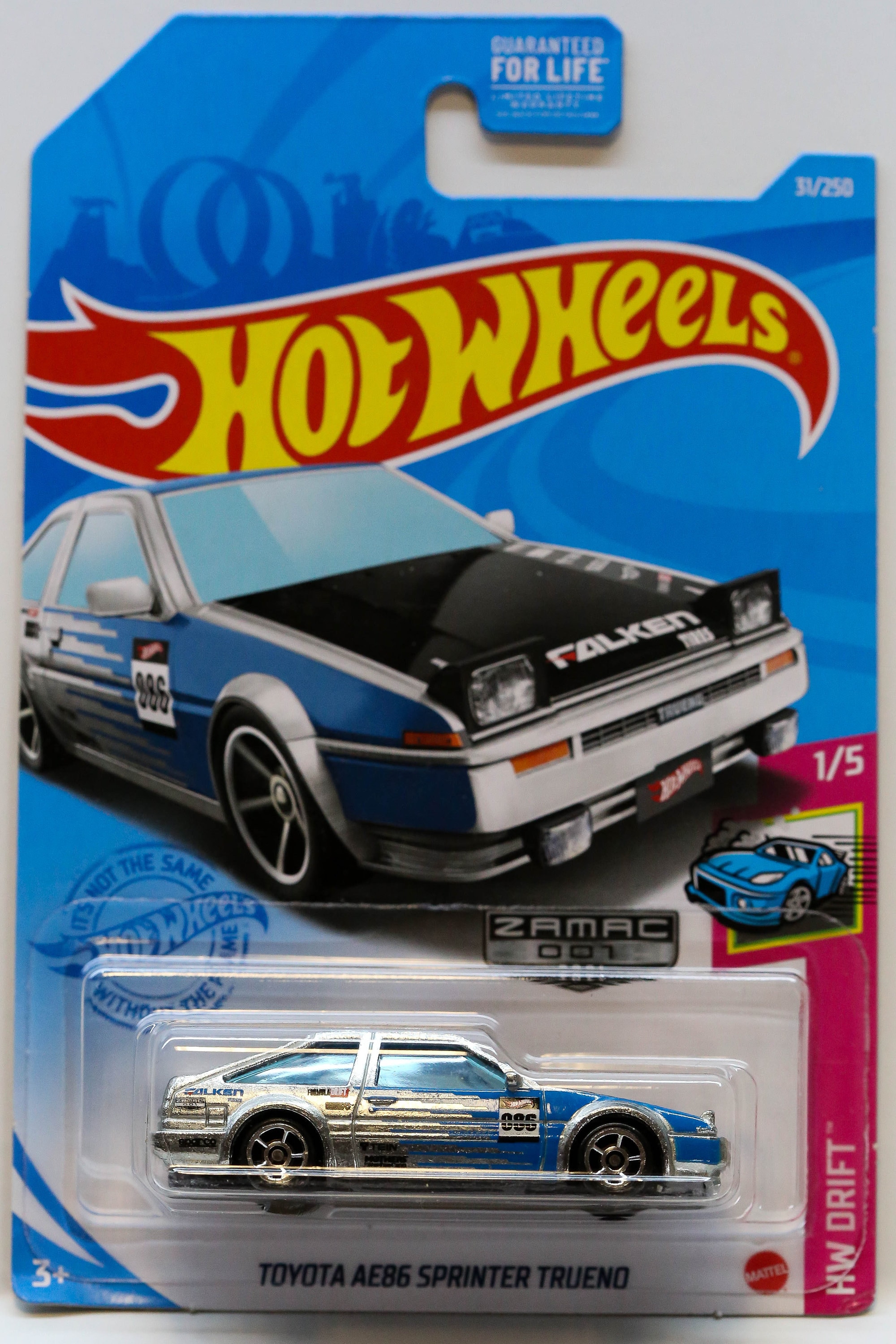 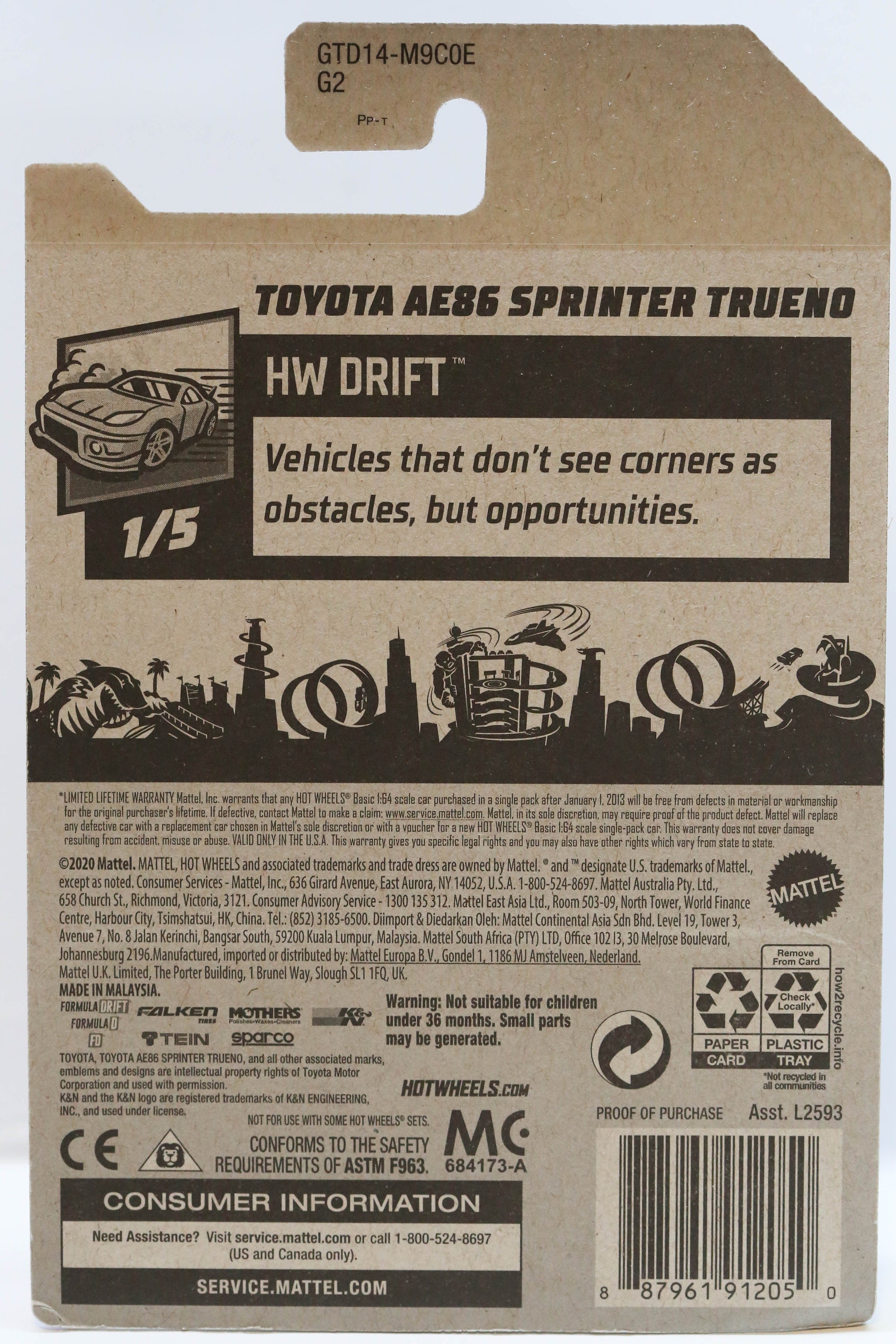 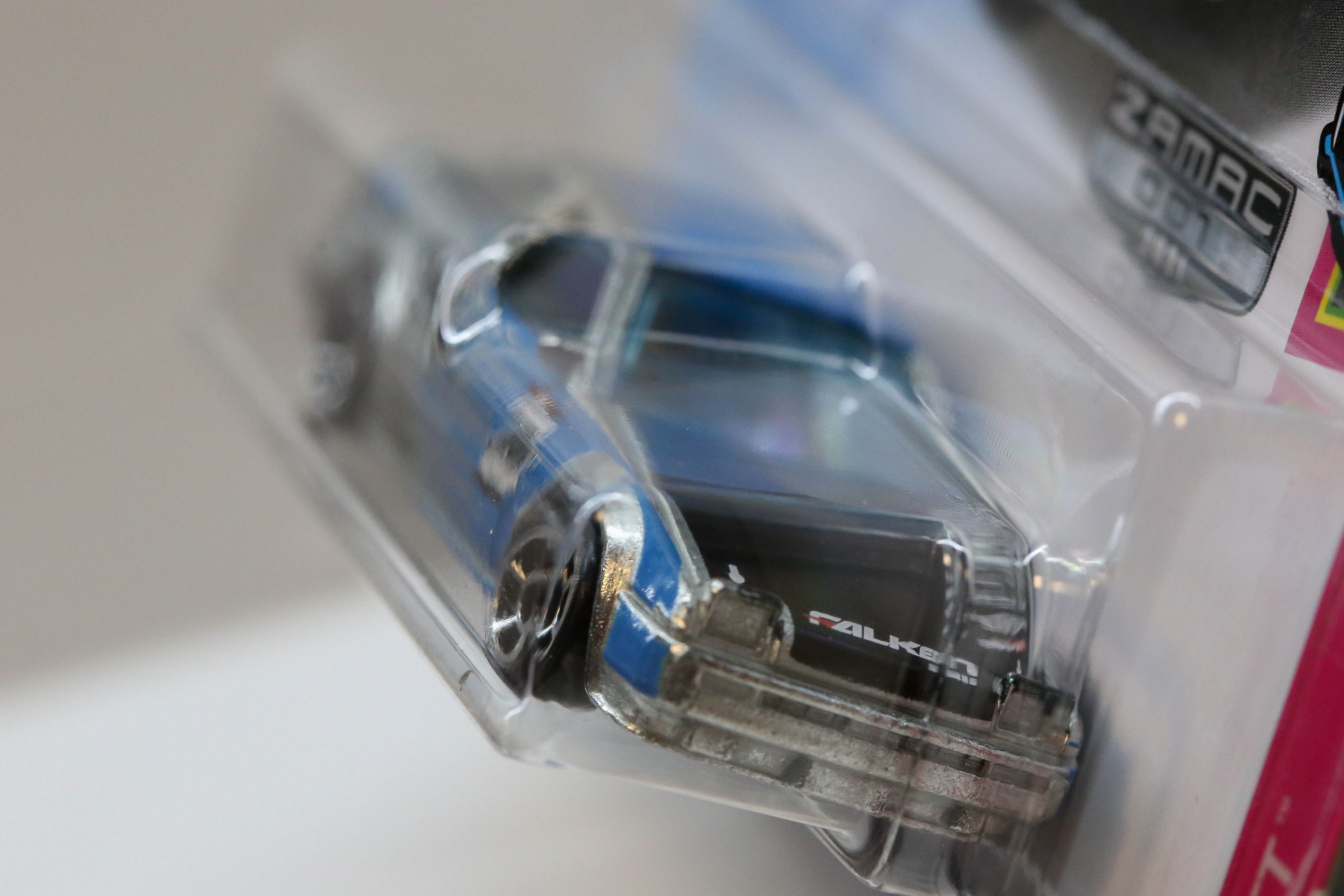 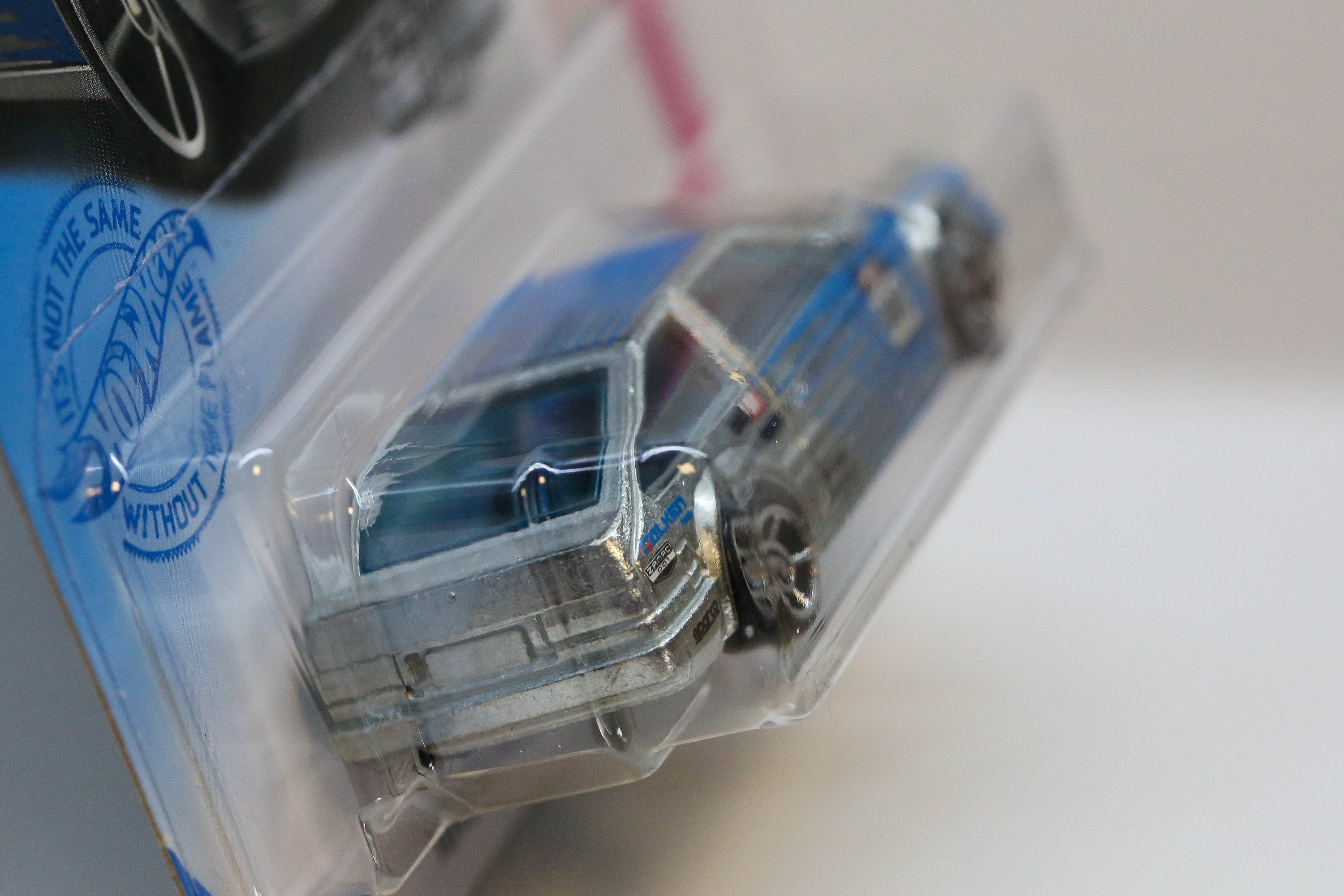 Toyota AE86 is the internal designation for the Toyota Sprinter Trueno and Corolla Levin series of compact cars produced from 1983 to 1987. The Sprinter Truenos can be differentiated from its counterpart, the Corolla Levin, from its headlights. The AE86 has gained significant popularity as the titular car featured in the anime and manga series Initial D, as well as in the drifting and motorsport circuit.