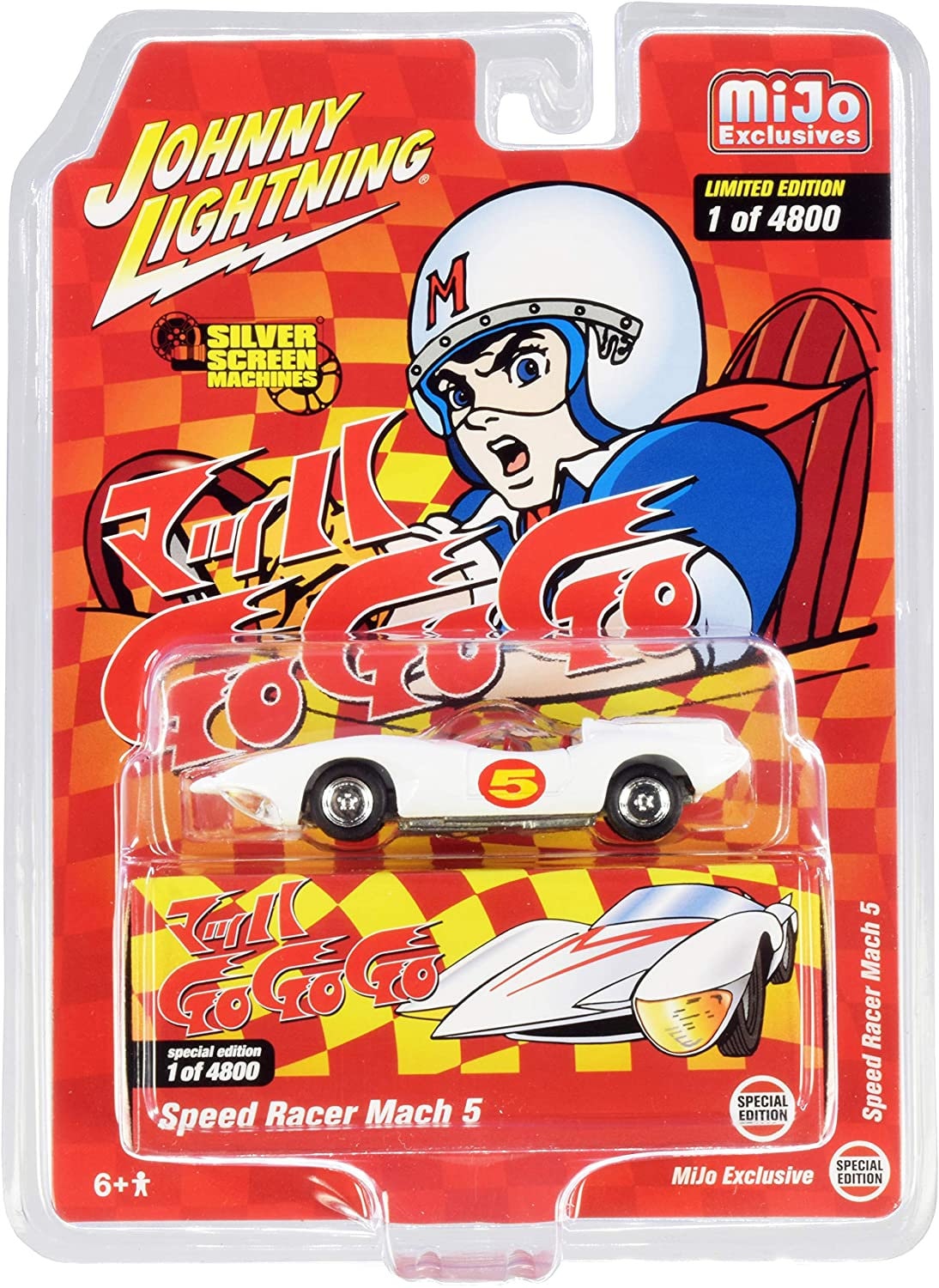 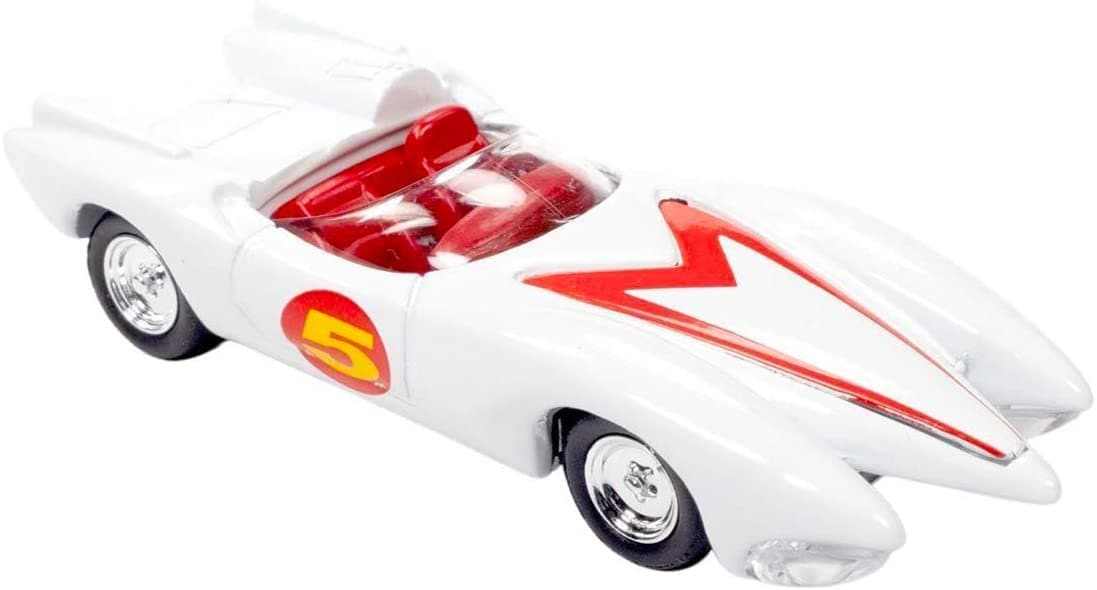 The Mach Five (マッハ号, Mahha-gō) is the racing car Speed Racer (Go Mifune in the Japanese version) drives in the anime series of the same name (known as "Mach Go! Go! Go!" in Japan). The car was designed, built, and created by "Pops Racer" (Daisuke Mifune), Speed Racer's father. It features a set of special devices which Speed Racer uses throughout the series. In the original 1967 series, the Mach Five is a white racing car with an "M" written on its hood (which does not stand for "Mach 5", but instead stands for "Mifune", both Go's last name, and the name of his father's motor company). In the 1993 American remake, the design was completely changed.

Its name probably derives from the fact that speeds above Mach 5 are known as hypersonic. However, the Mach Five cannot reach Mach speeds. The name is also a pun in two languages: the word for "five" in Japanese is "go". However, the "go" used for the car's name is a suffix attached to the names of ships, etc. Thus, the car is known in the Japanese version as simply the "Mach".

The car is designed to compete in a type of open-rules Formula Libre, where cars are usually built with the maximum power and minimum of weight.

just as described. An amazing addition to my Speed Racer vintage toy collection. Shipped quickly and arrived in a very timely manner.

Fantastic, just what I wanted, arrived perfect and as described! Thanks, happy holidays!