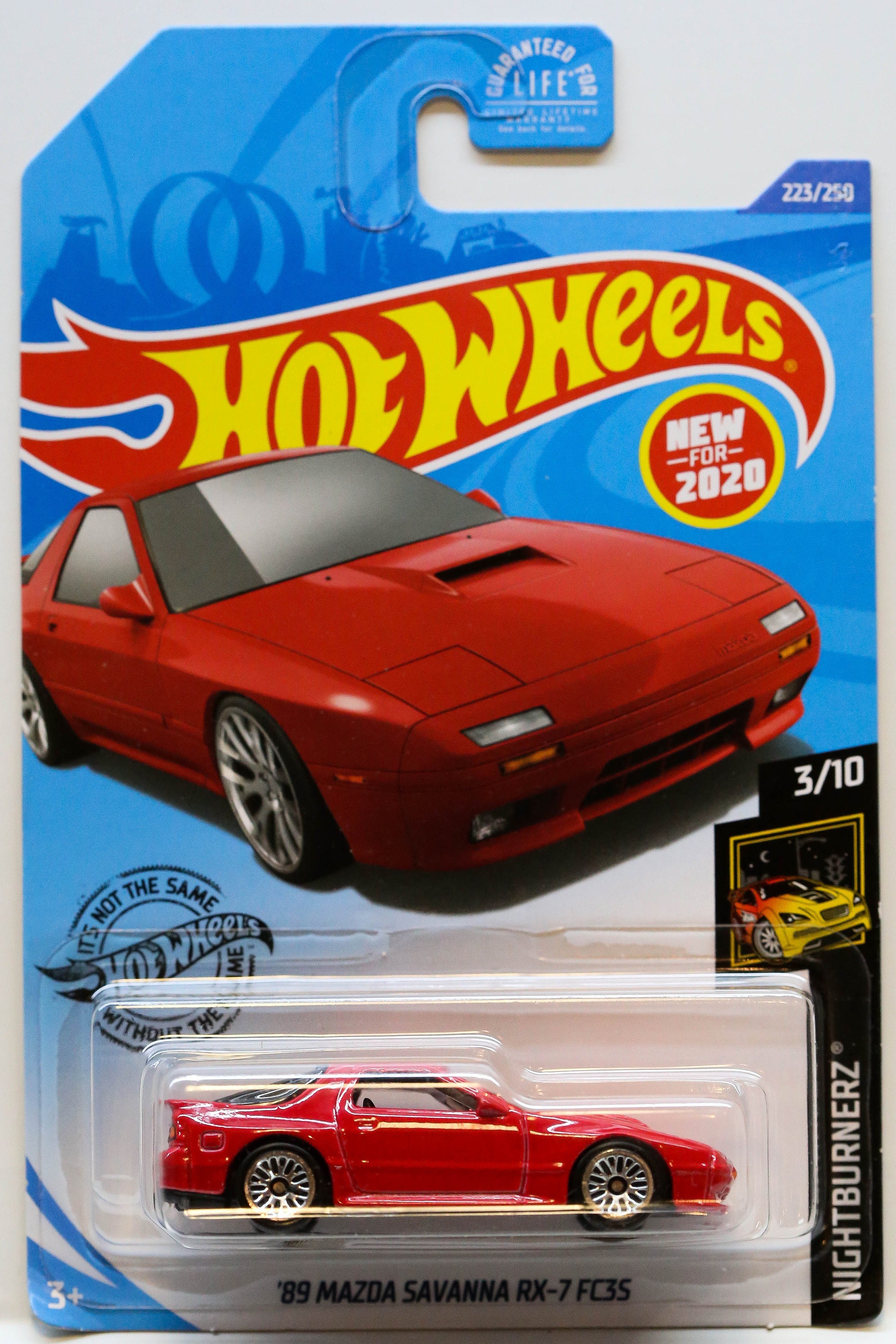 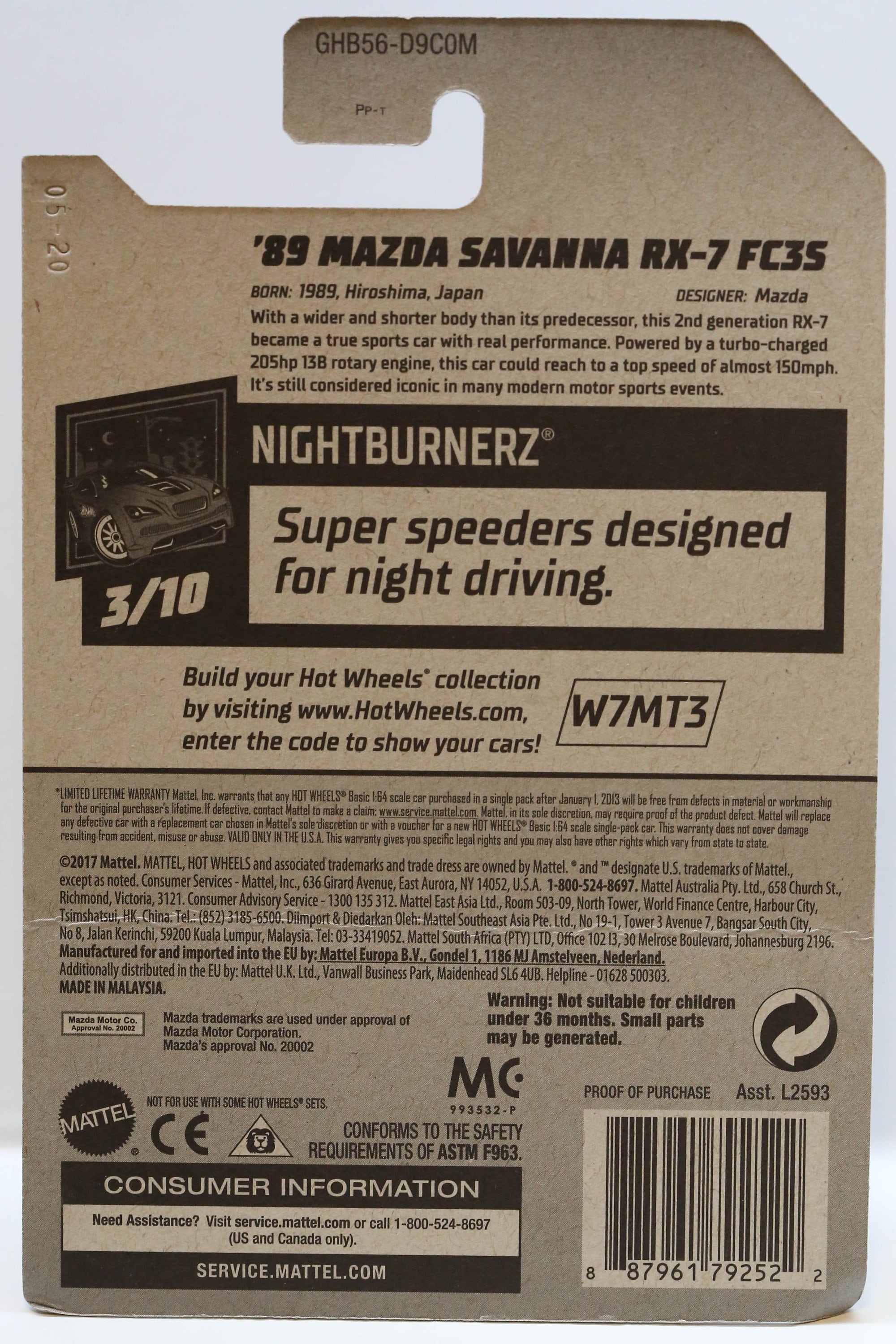 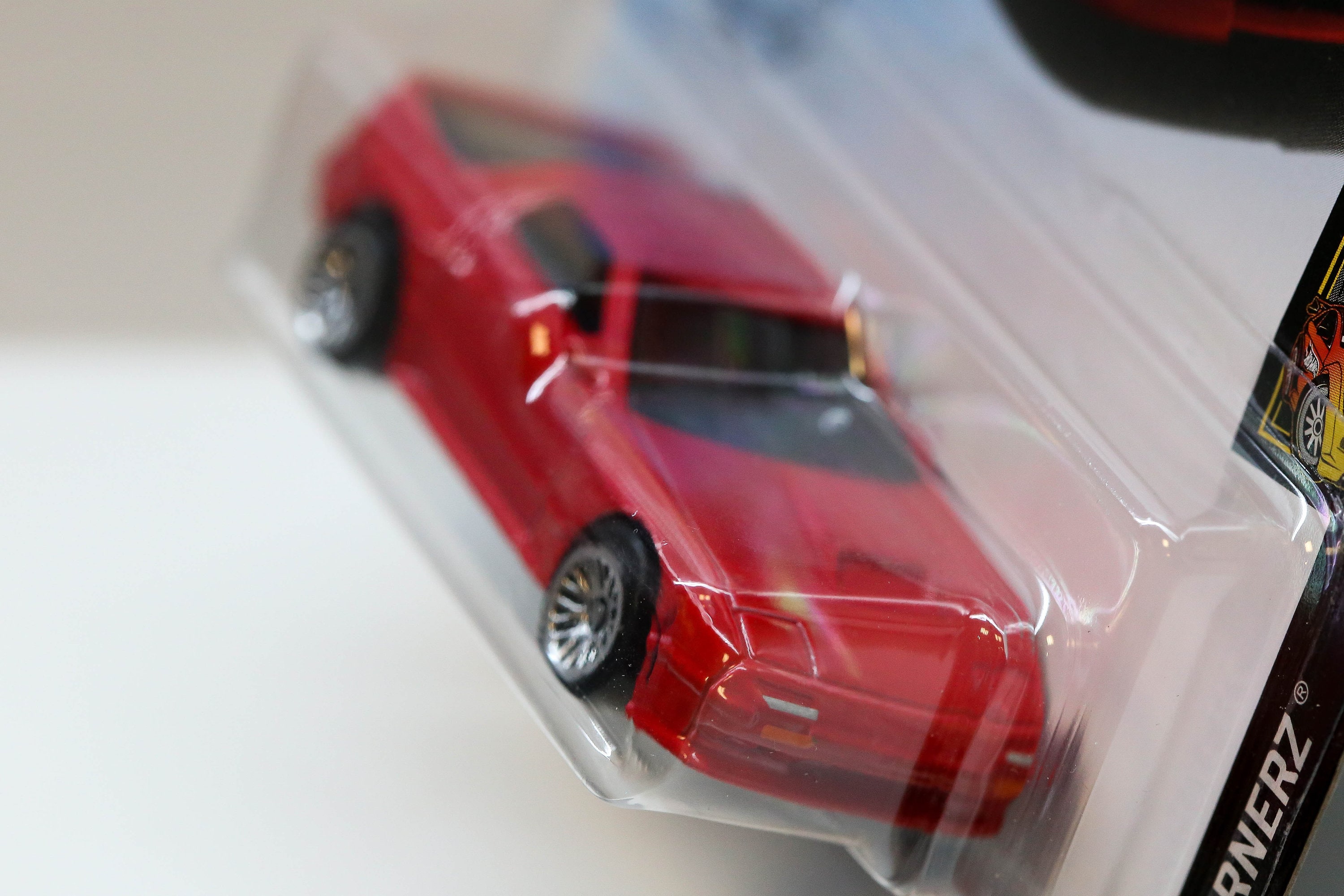 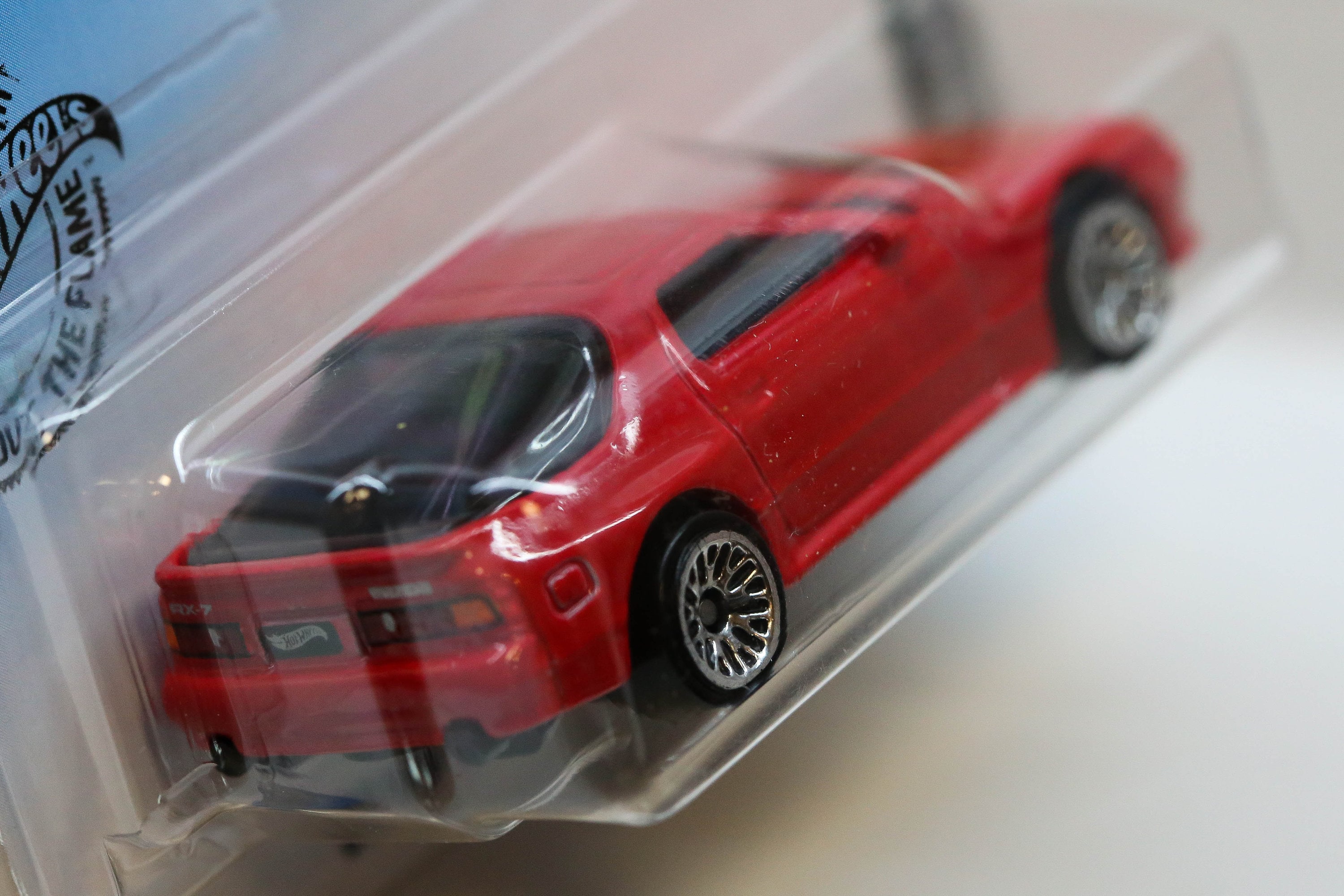 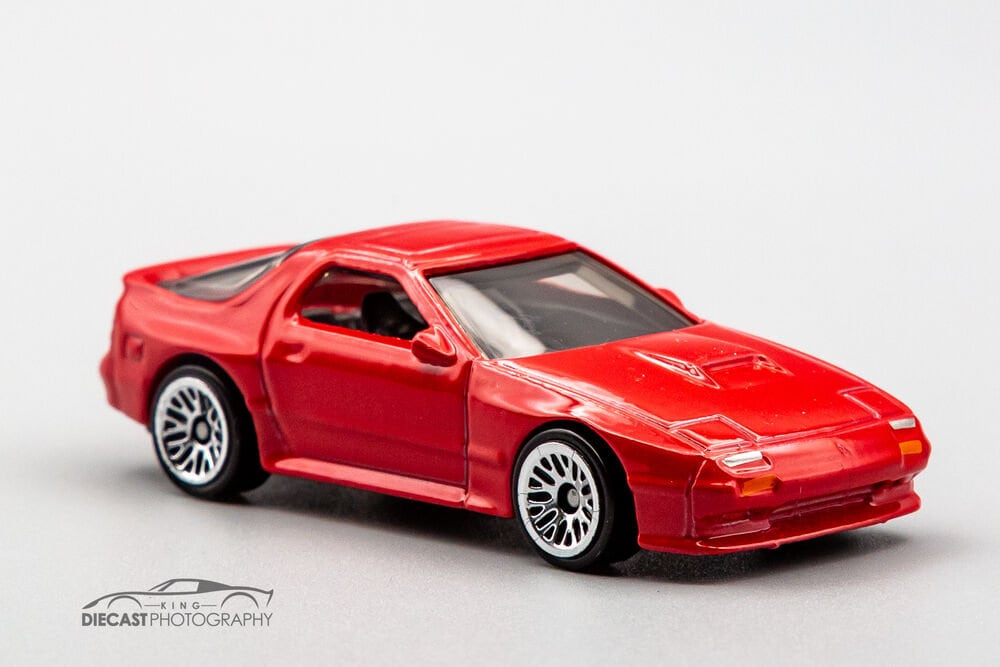 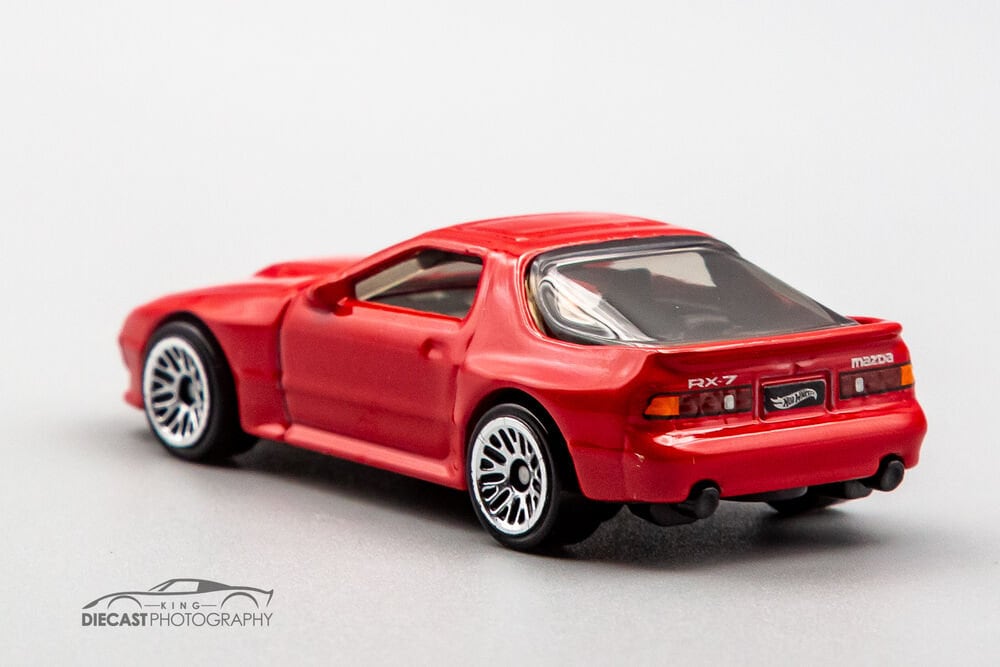 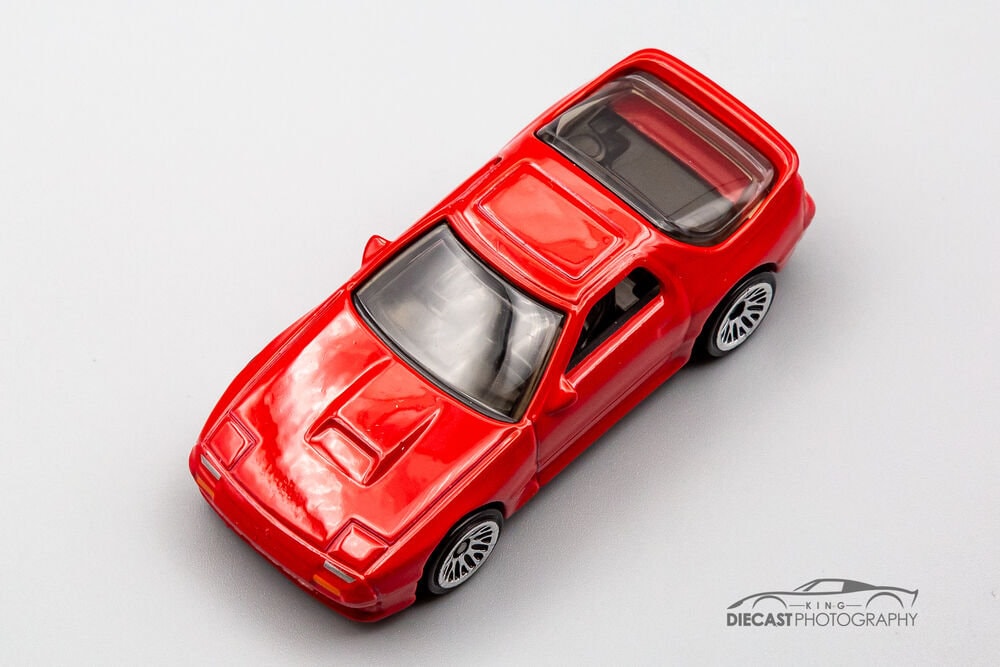 This casting depicts the second generation of the Mazda RX-7, the FC, also known as a series 5. Introduced in 1985 to replace the FB/SA, the car featured a 1.3L Wankel rotary engine in a number of different iterations, all of which were naturally aspirated. Designed by Akio Uchiyama, the RX-7 took design cues on sports cars of the time, straying from the sports car heritage of the SA/FB, and aligning itself more closely to the grand tourer segment, particularly that of the Porsche 924 and 944, as the car was being designed for the American market. The FC was discontinued in 1992 after having gone through two series iterations, and was replaced by the third generation series 6 FD.

With a wider and shorter body than its predecessor, this 2nd generation RX-7 became a true sports car with real performance. Powered by a turbo-charged 205hp 13B rotary engine, this car could reach to a top speed of almost 150mph. It's still considered iconic in many modern motor sports events.

Amazing product and the seller. Great communication! I am obsessed with this shop and all the cool hot wheels.