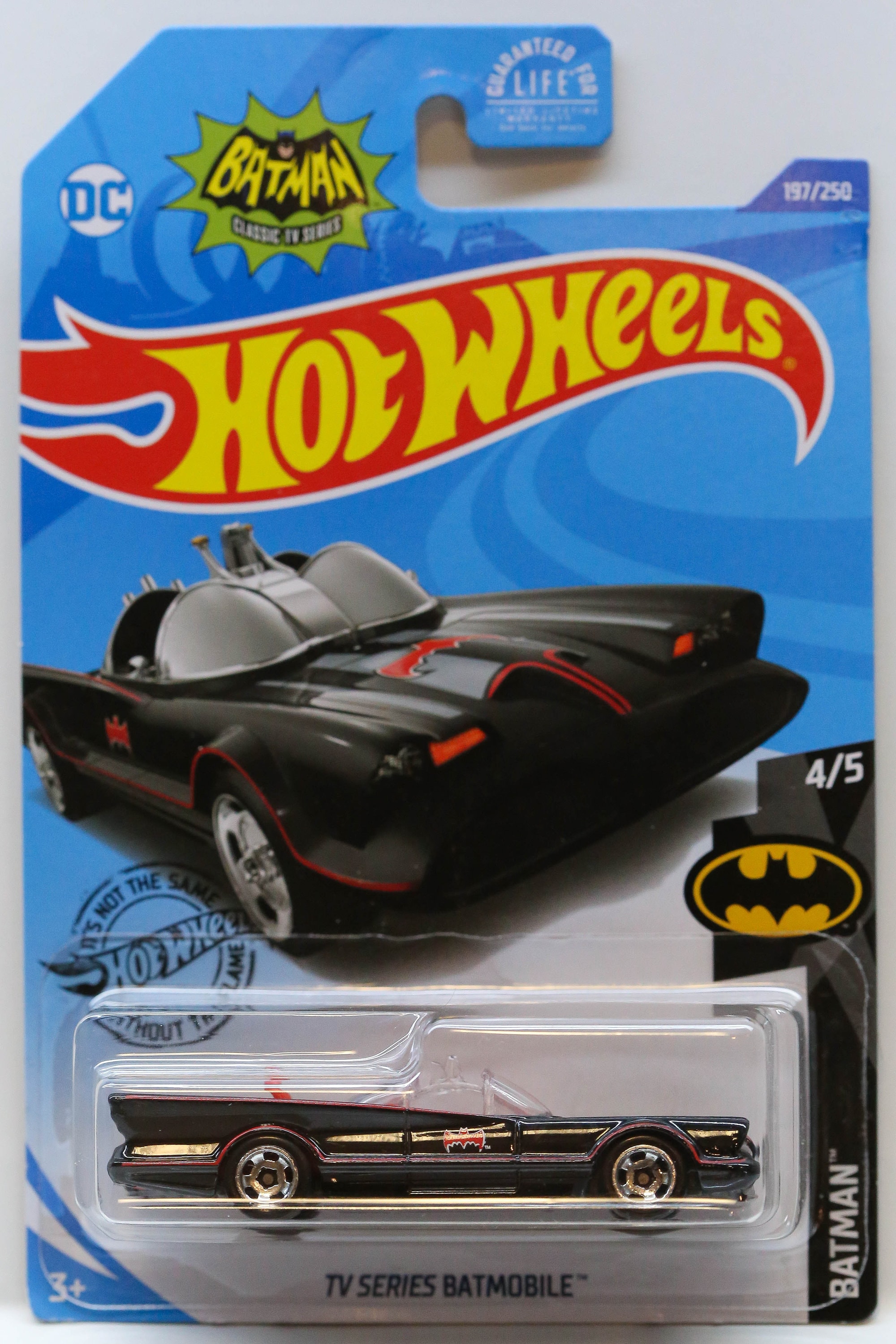 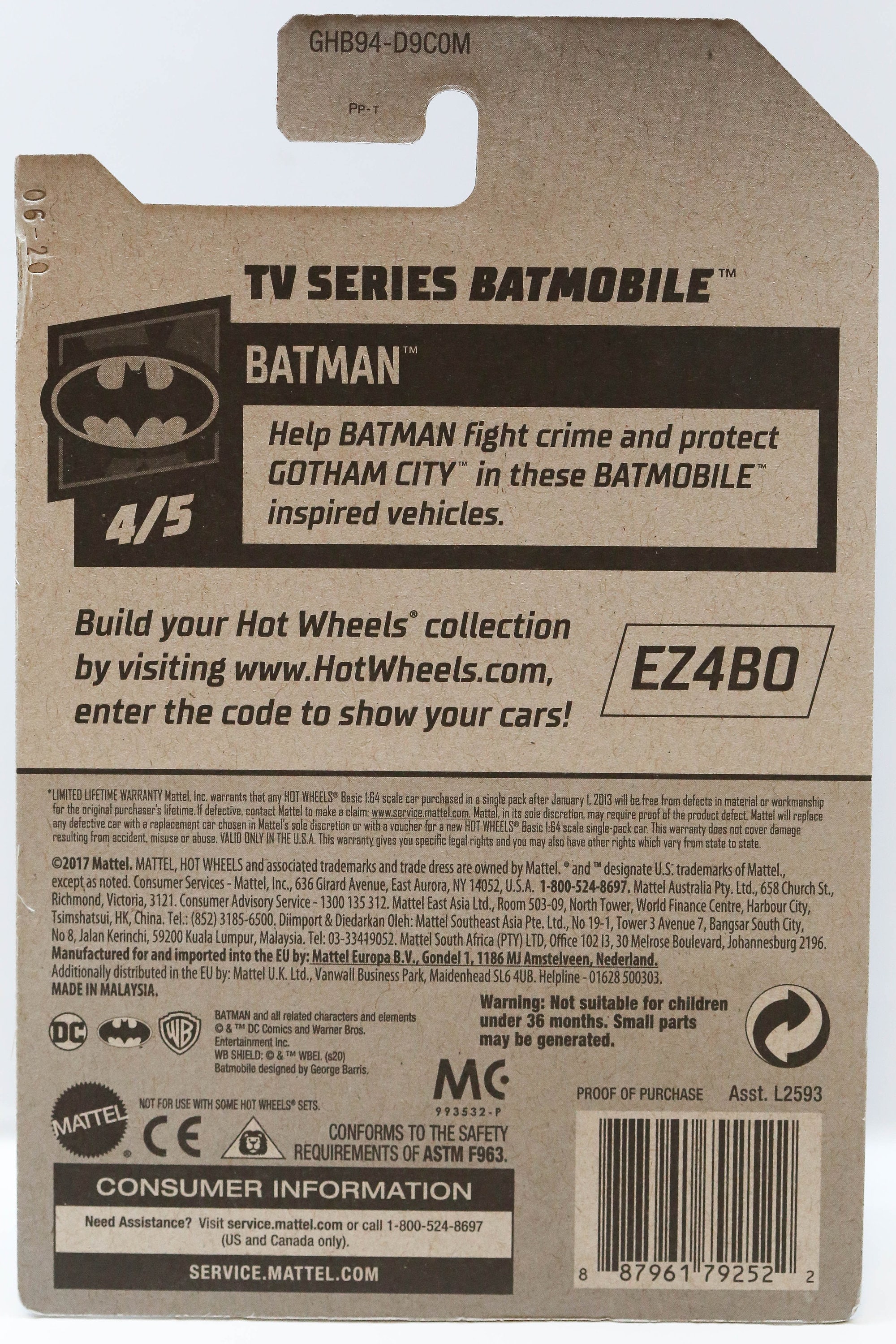 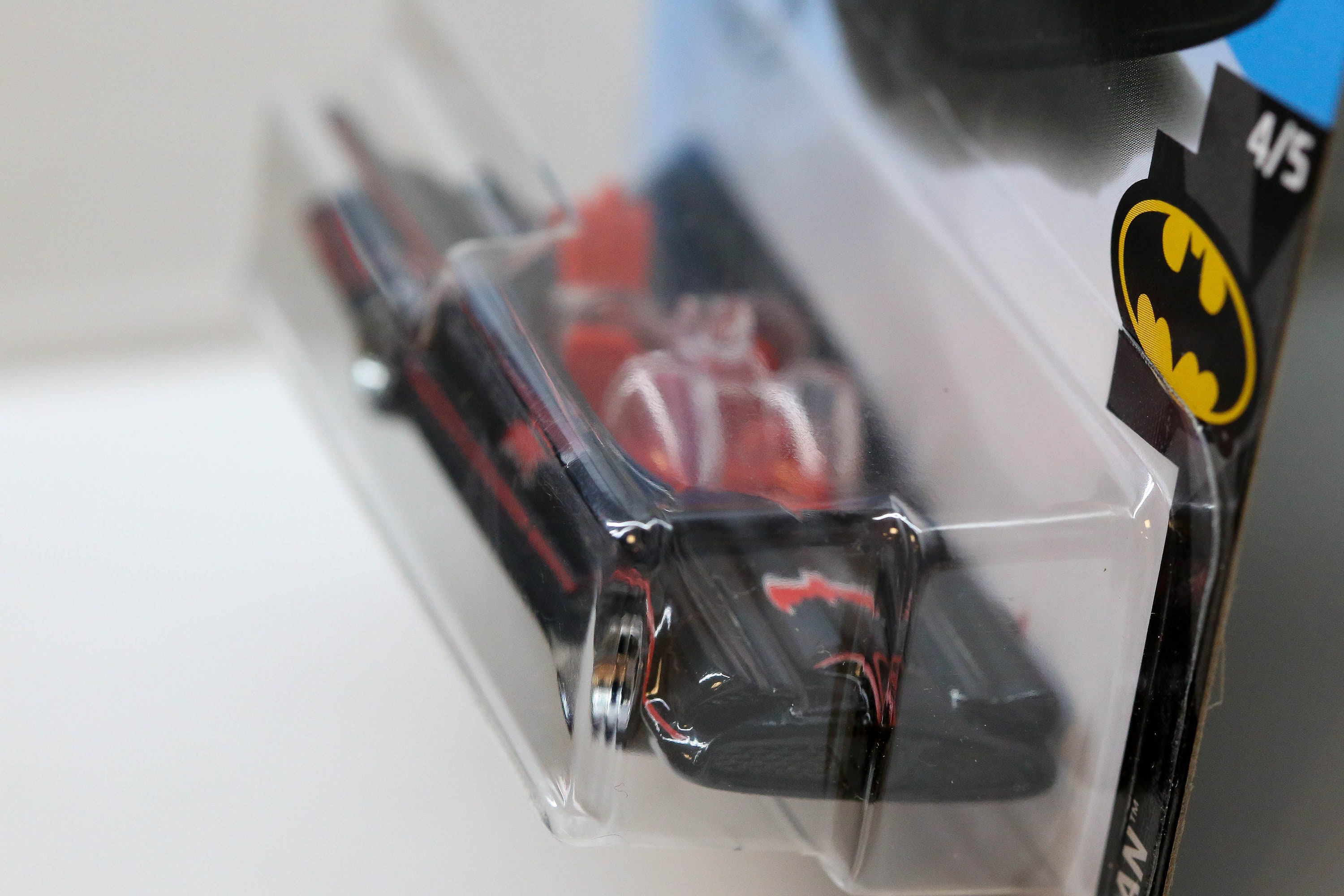 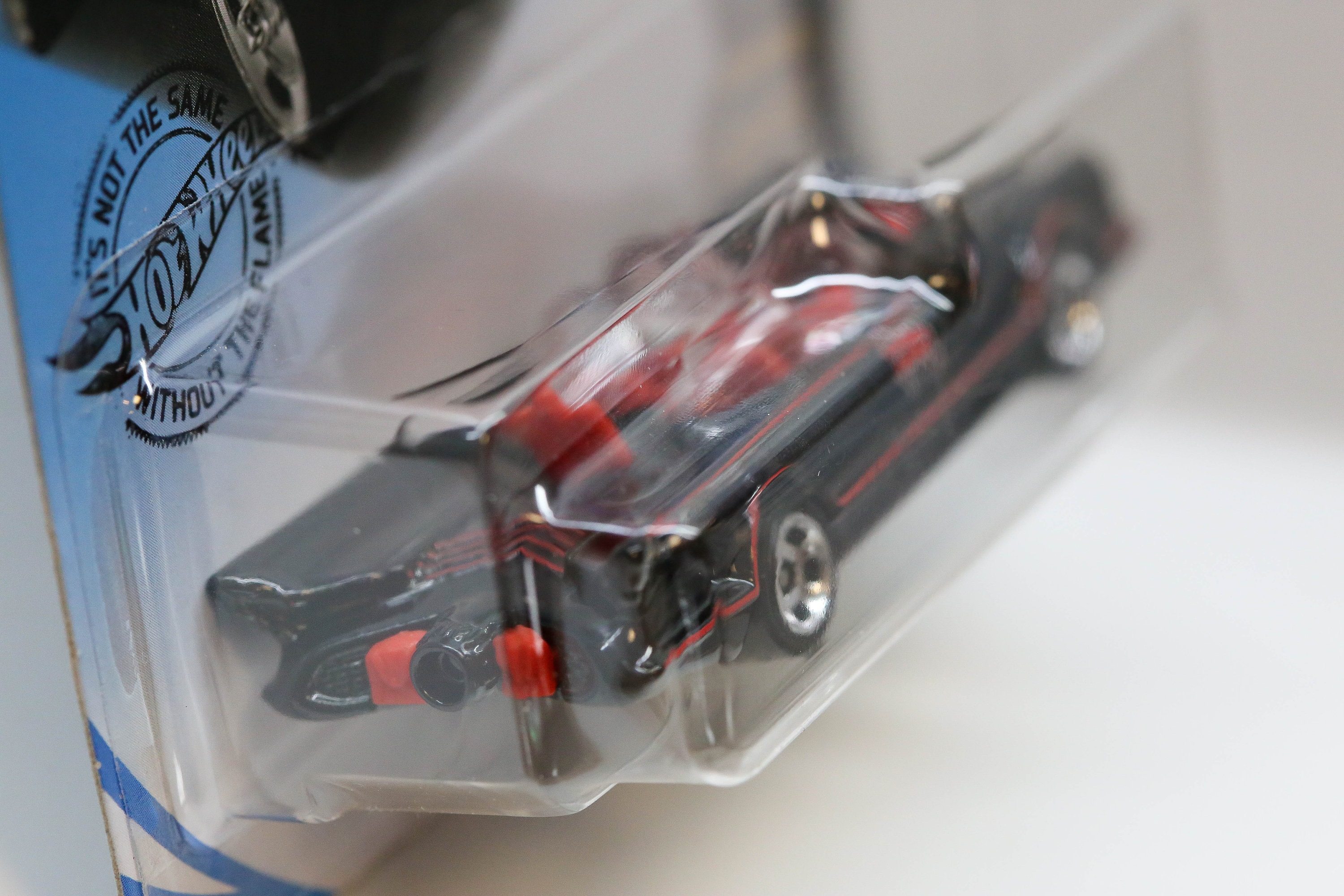 The 1966 TV Series Batmobile (commonly referred to as the '66 Batmobile) is a Hot Wheels casting based on the Batmobile featured in the original Batman TV series and the Batman movie from 1966. The tool debuted in the 2007 New Models.

The Batmobile itself was created in the astonishingly short time of three weeks by custom car guru George Barris, who had previously purchased the one-off 1955 Lincoln Futura Concept Car. With new 1960s-style wheel arches, a few bat-like styling cues and a coat of black paint, the space-age Futura began a new life as the Dark Knight's ride.