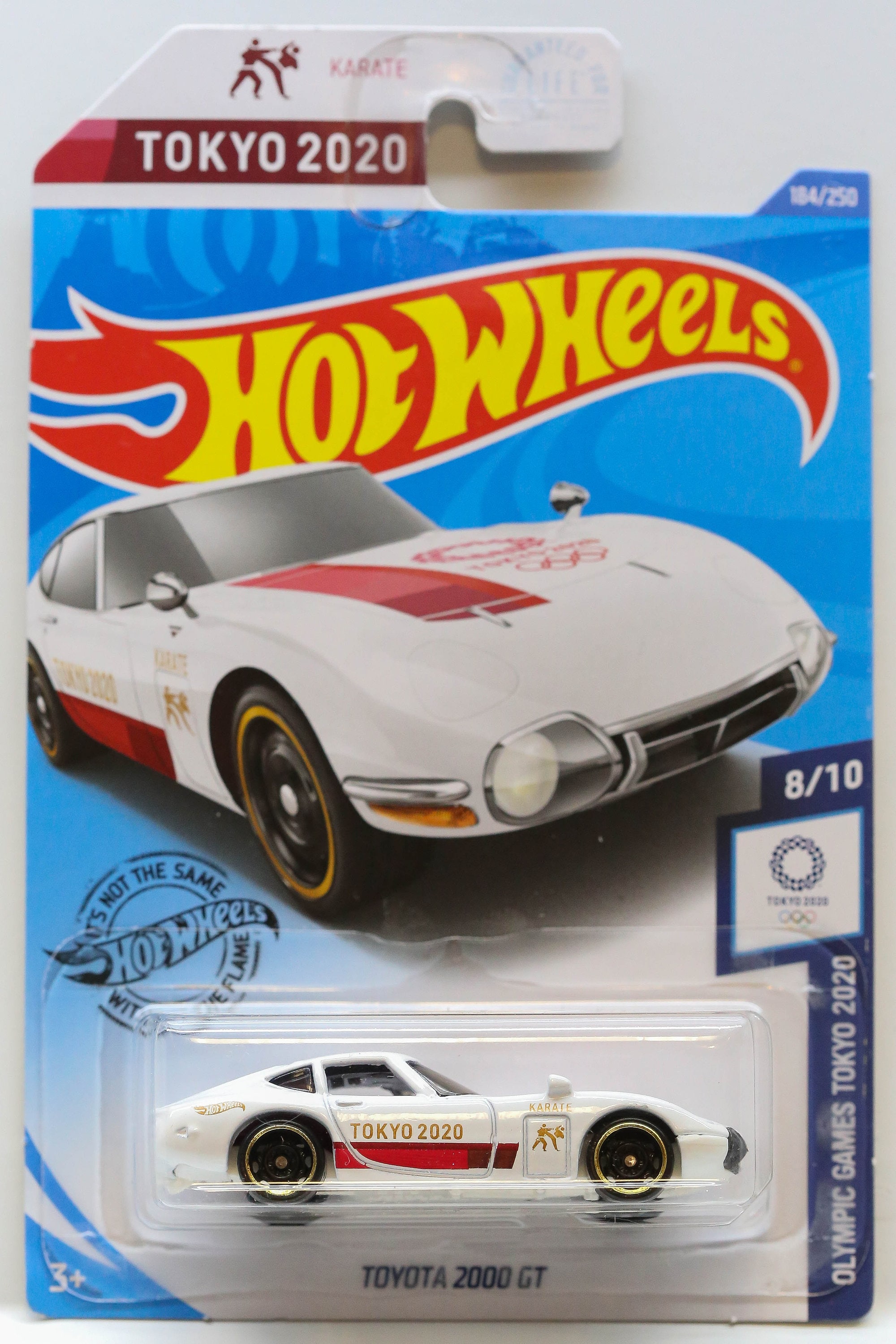 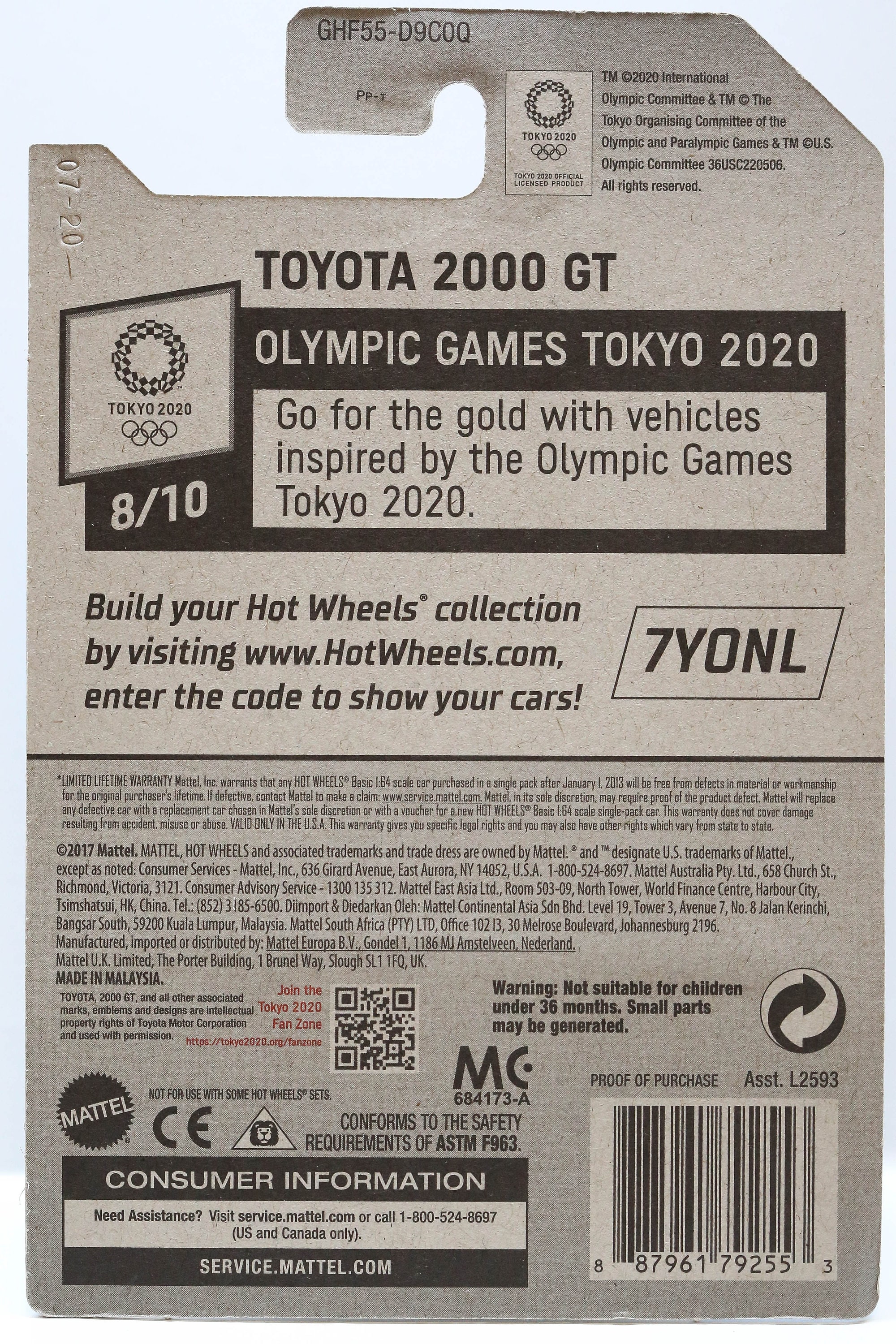 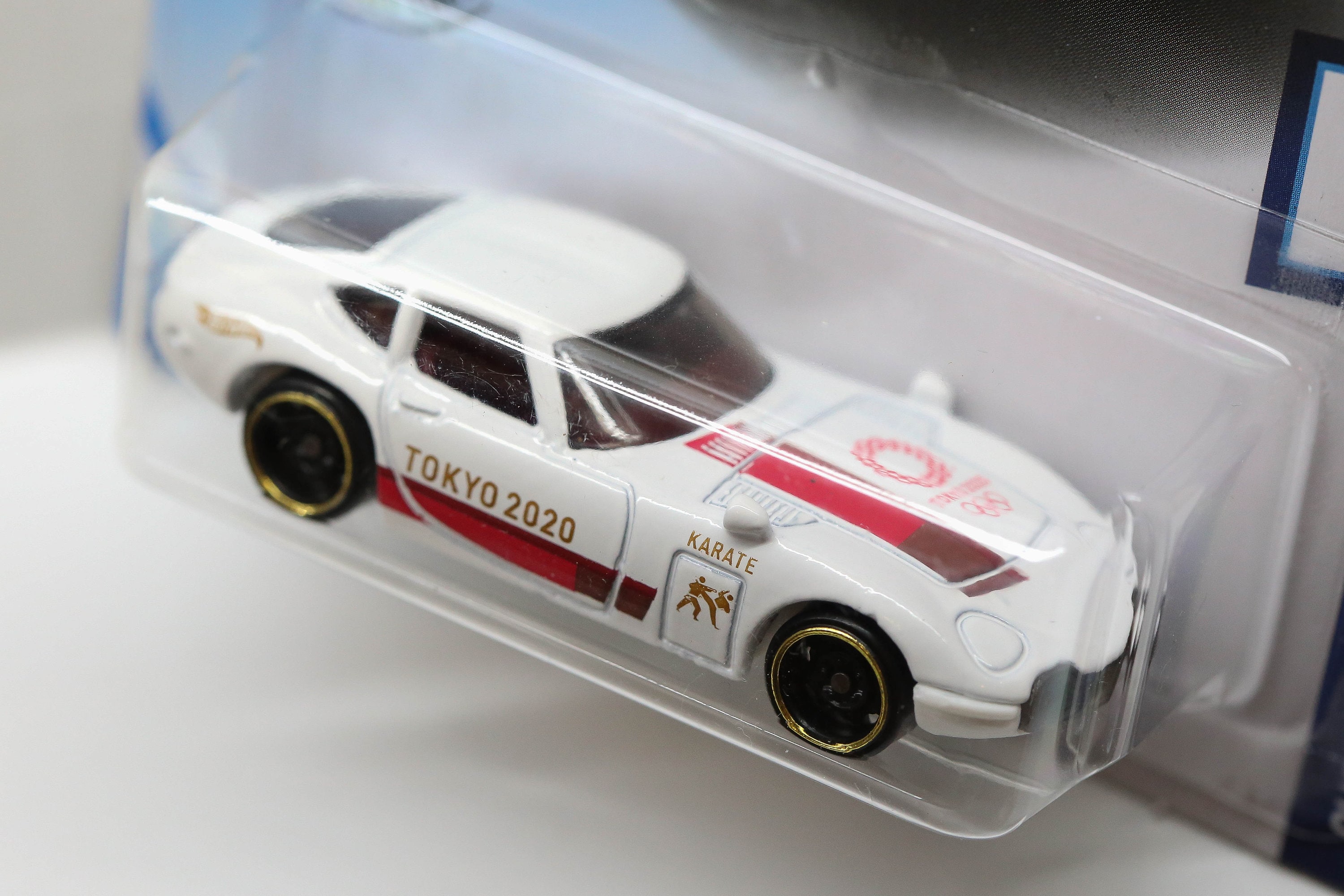 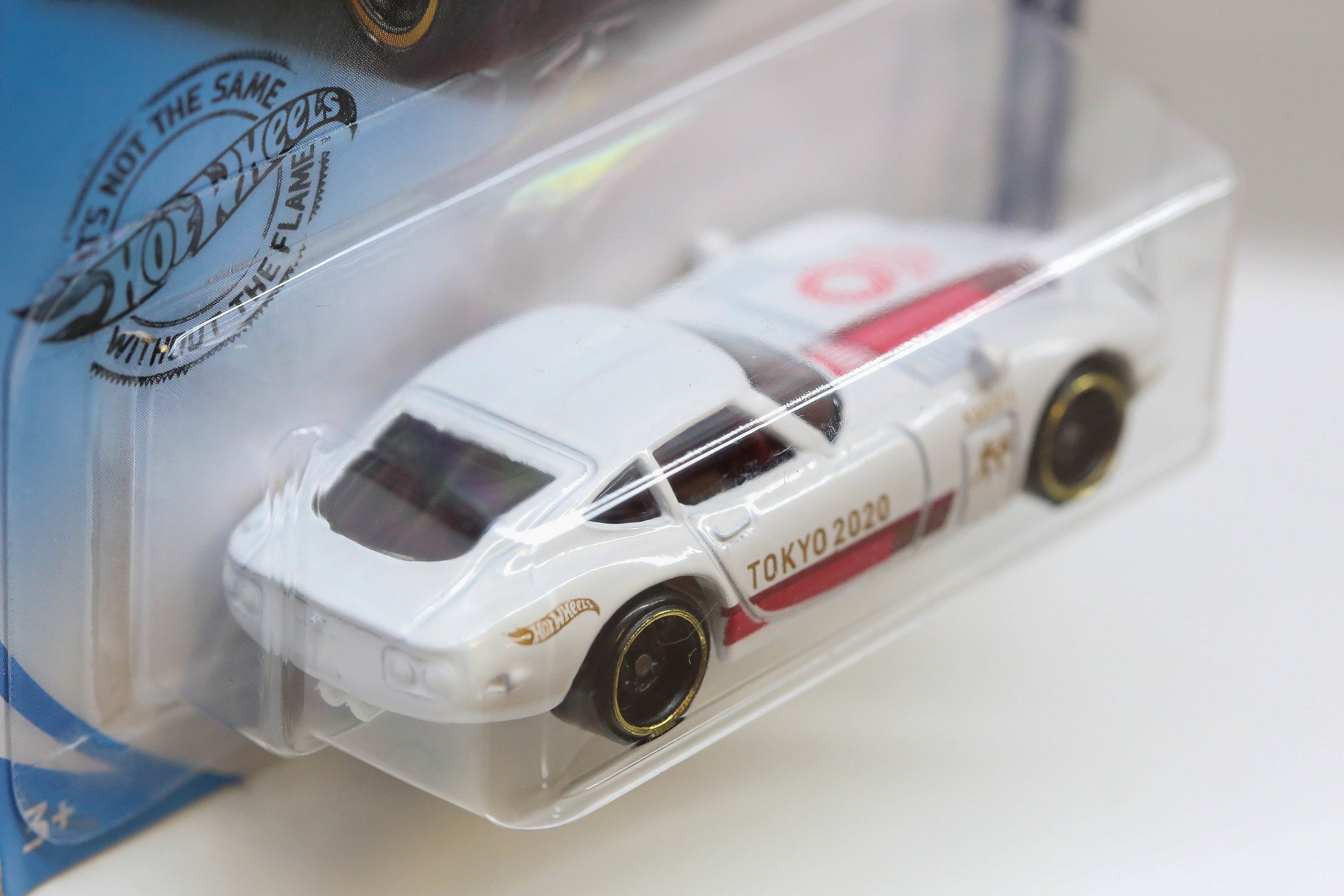 The Toyota 2000GT is a limited-production front mid-engine, rear-wheel-drive, two-door, two-seat sports car/grand tourer designed by Toyota in collaboration with Yamaha. First displayed to the public at the Tokyo Motor Show in 1965, the 2000GT was manufactured under contract by Yamaha between 1967 and 1970. A halo car for the automaker, in Japan it was exclusive to Toyota's Japanese retail sales channel called Toyota Store.

The 2000GT revolutionized the automotive world's view of Japan, then viewed as a producer of imitative and stodgily practical vehicles. As a sleek, high-performance fastback coupé, it demonstrated its auto makers could produce a sports car to rival the better marques of Europe. Reviewing a pre-production 2000GT in 1967, Road & Track magazine summed up the car as "one of the most exciting and enjoyable cars we've driven", and compared it favorably to the Porsche 911. Today, the 2000GT is seen as the first seriously collectible Japanese car and its first supercar. Examples of the 2000GT have sold at auction for as much as US$1,200,000 in 2013.