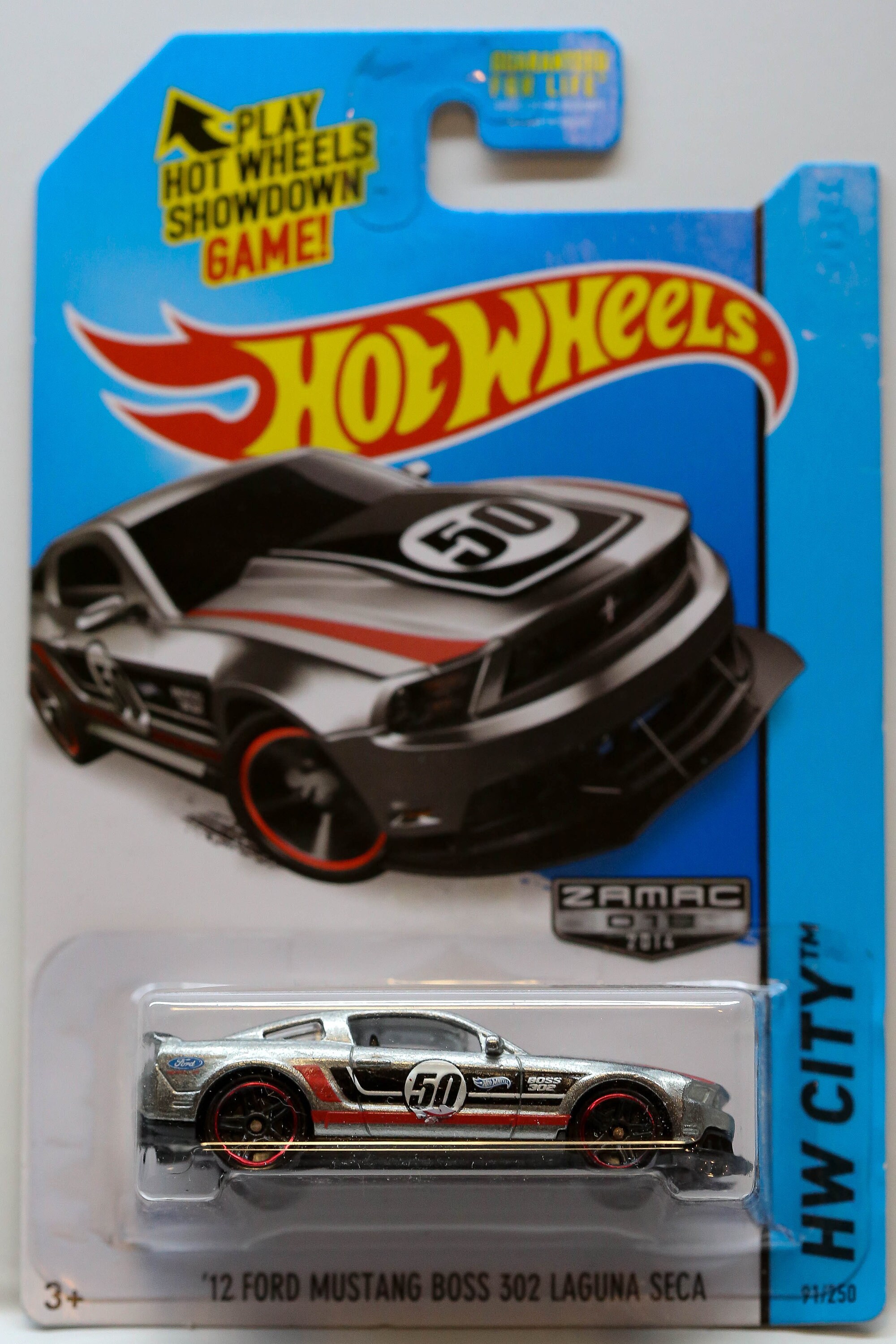 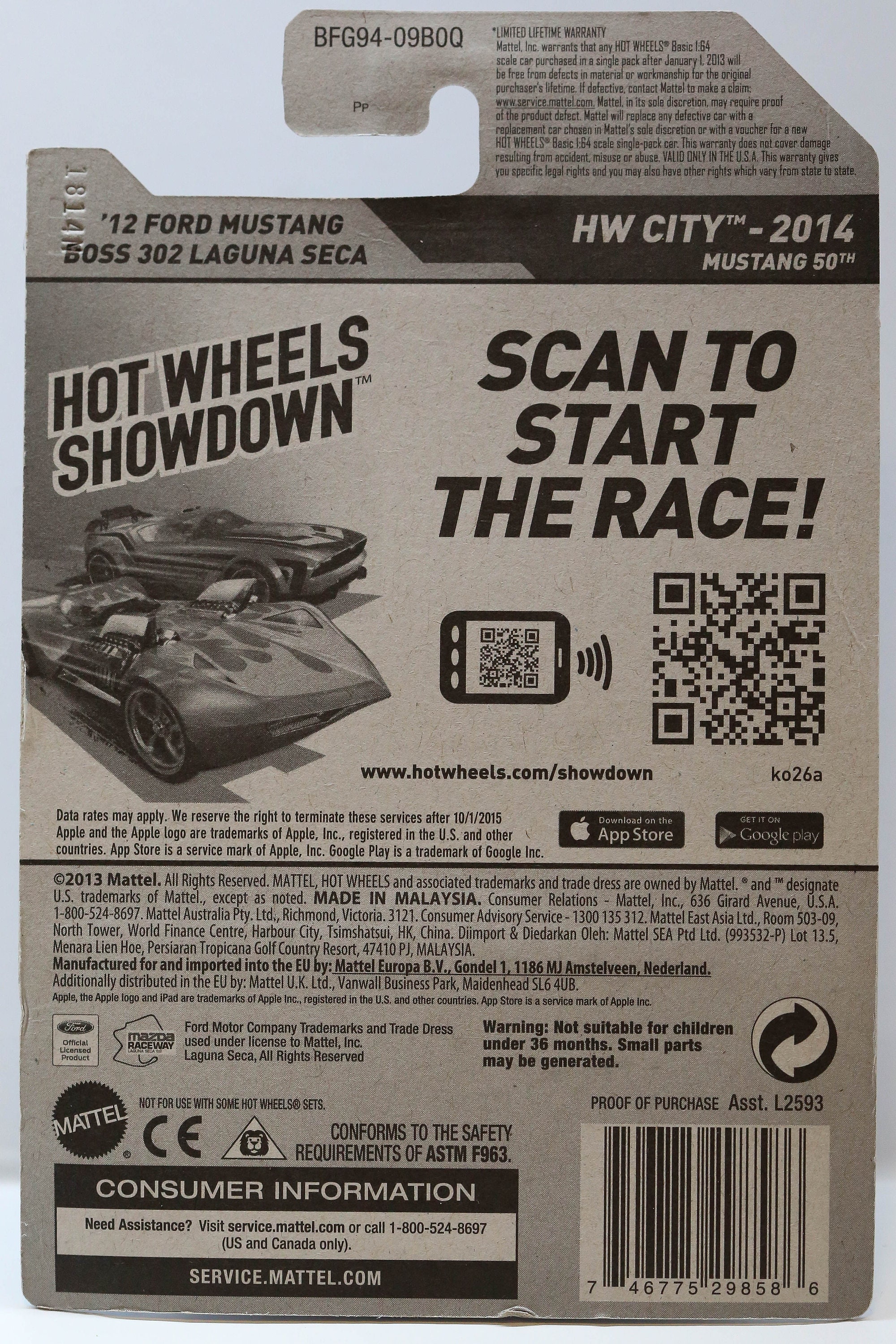 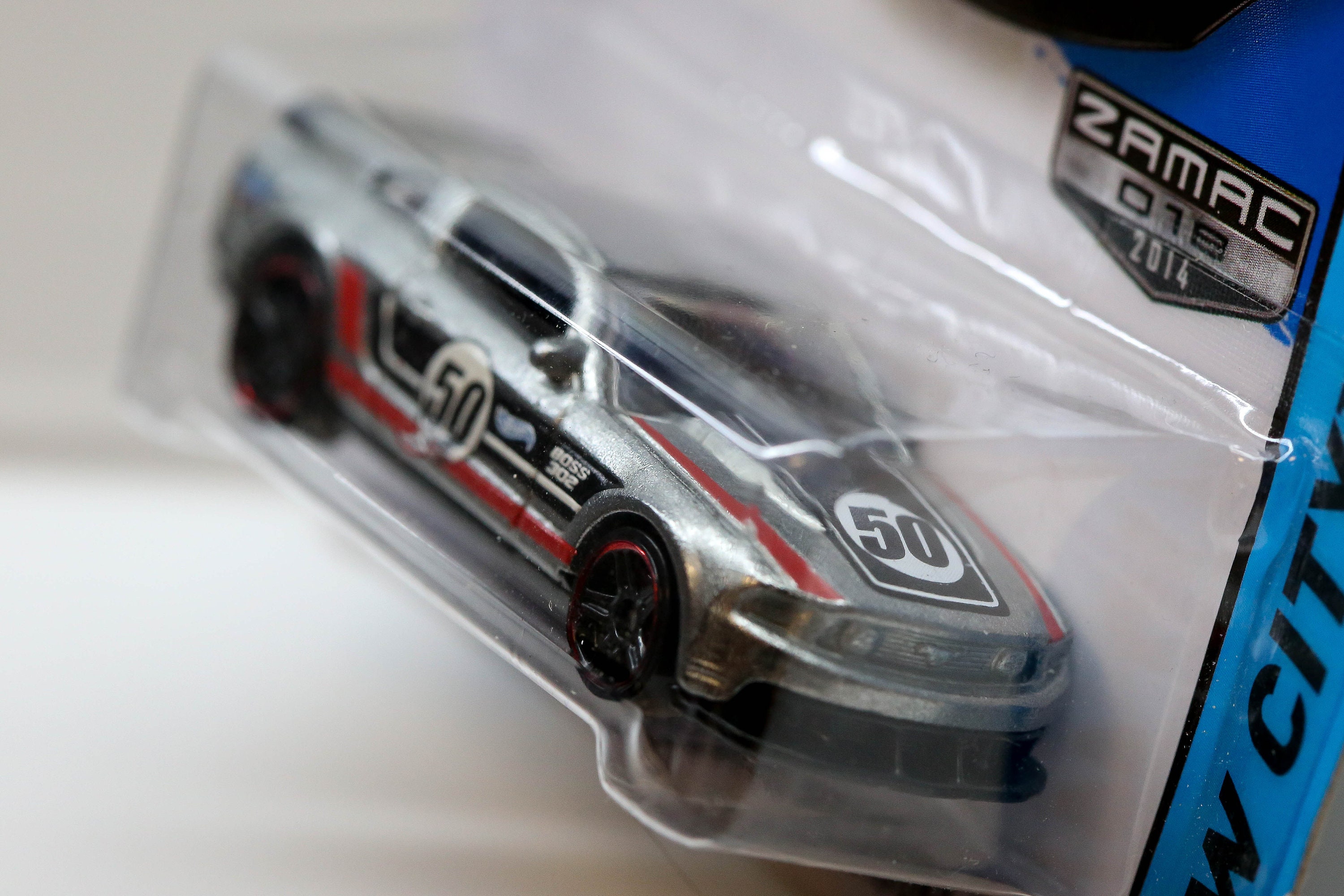 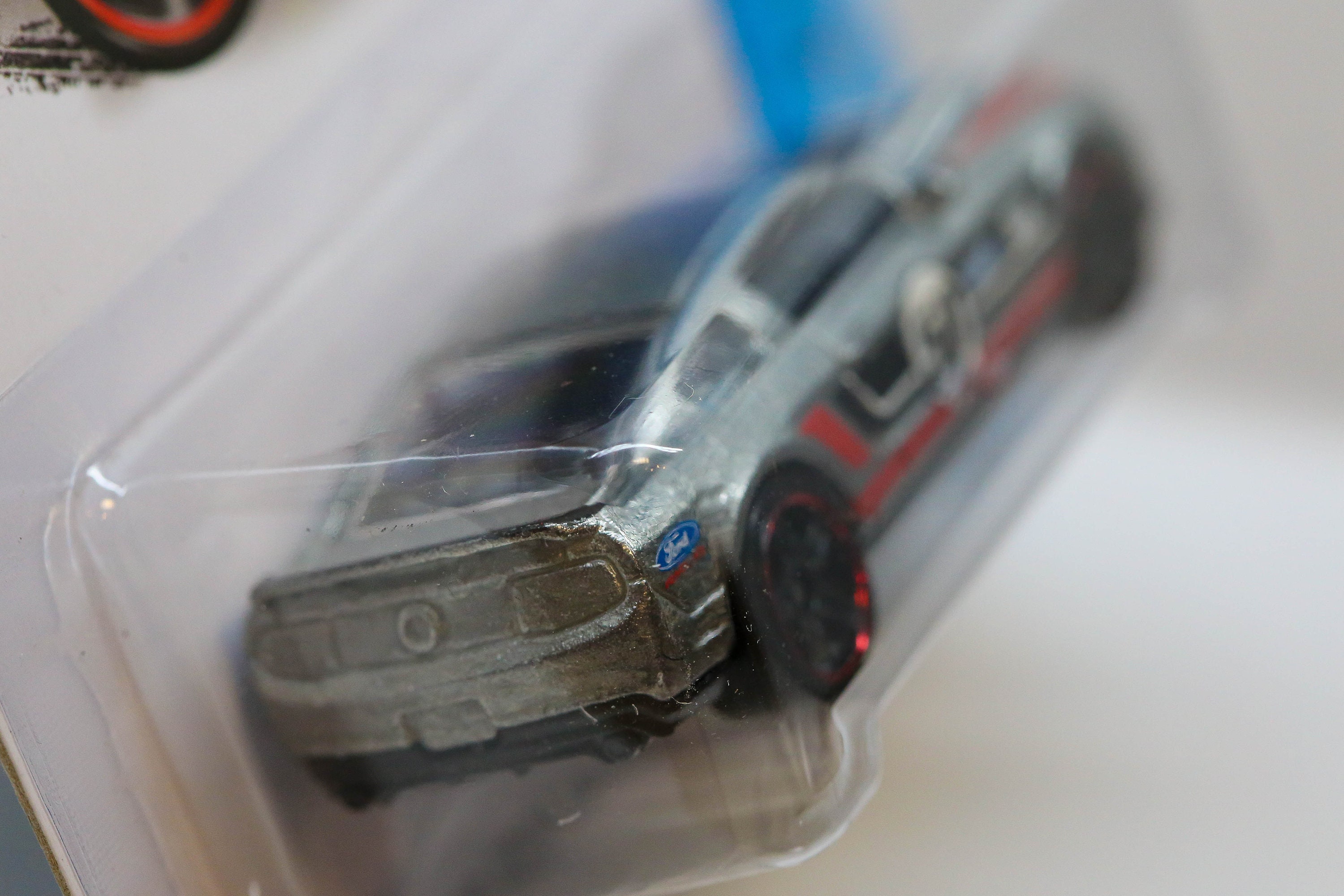 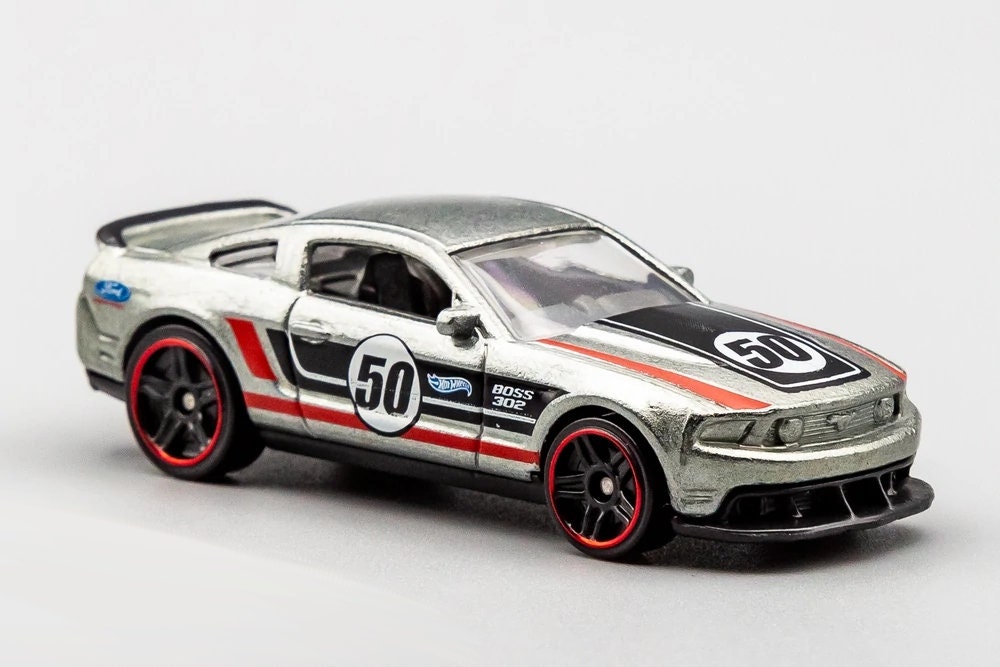 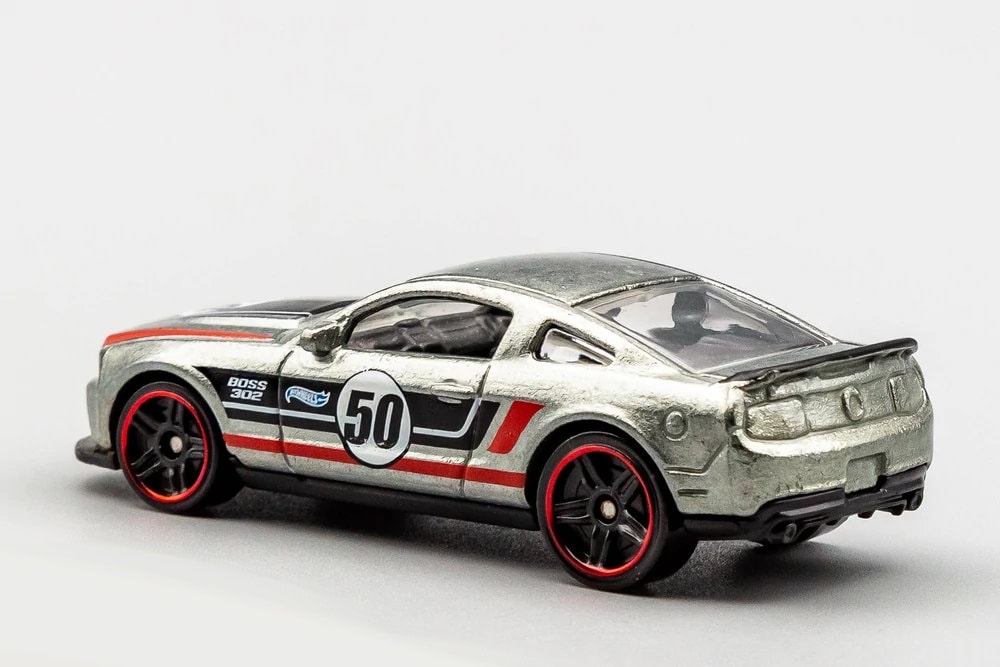 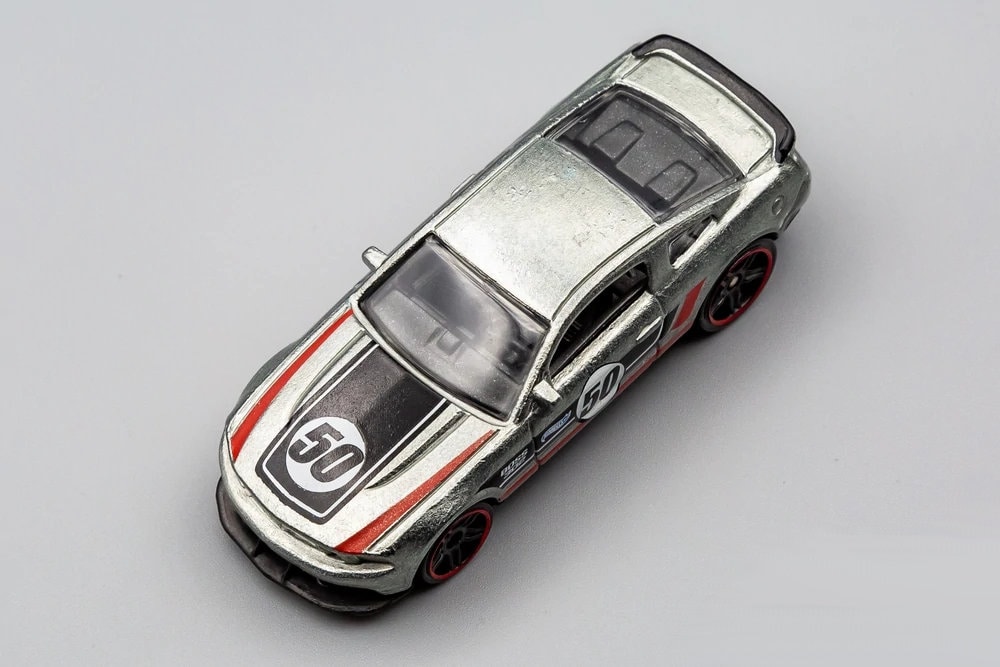 Thanks for fixing me up with this car!!

I am happy with this purchase.