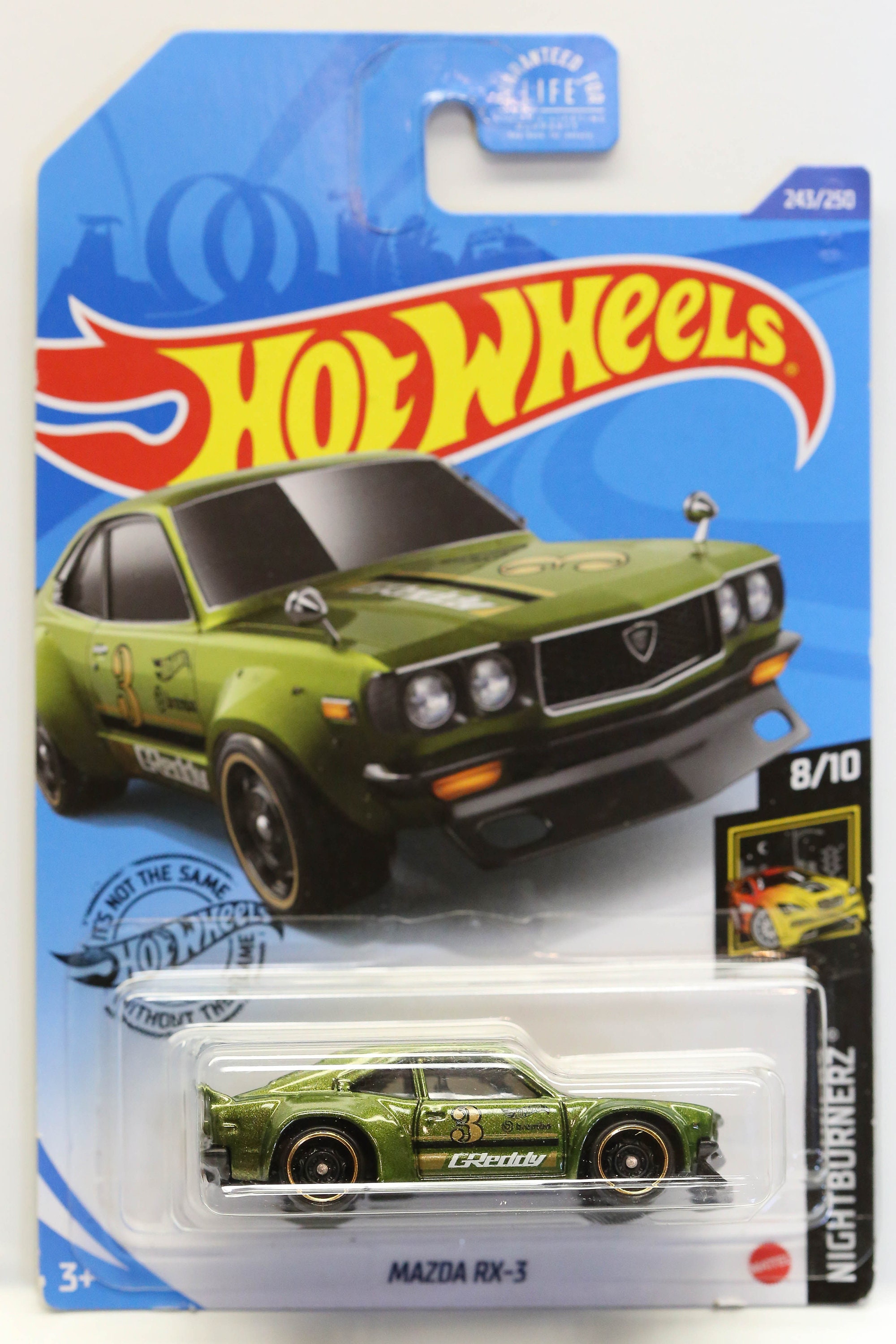 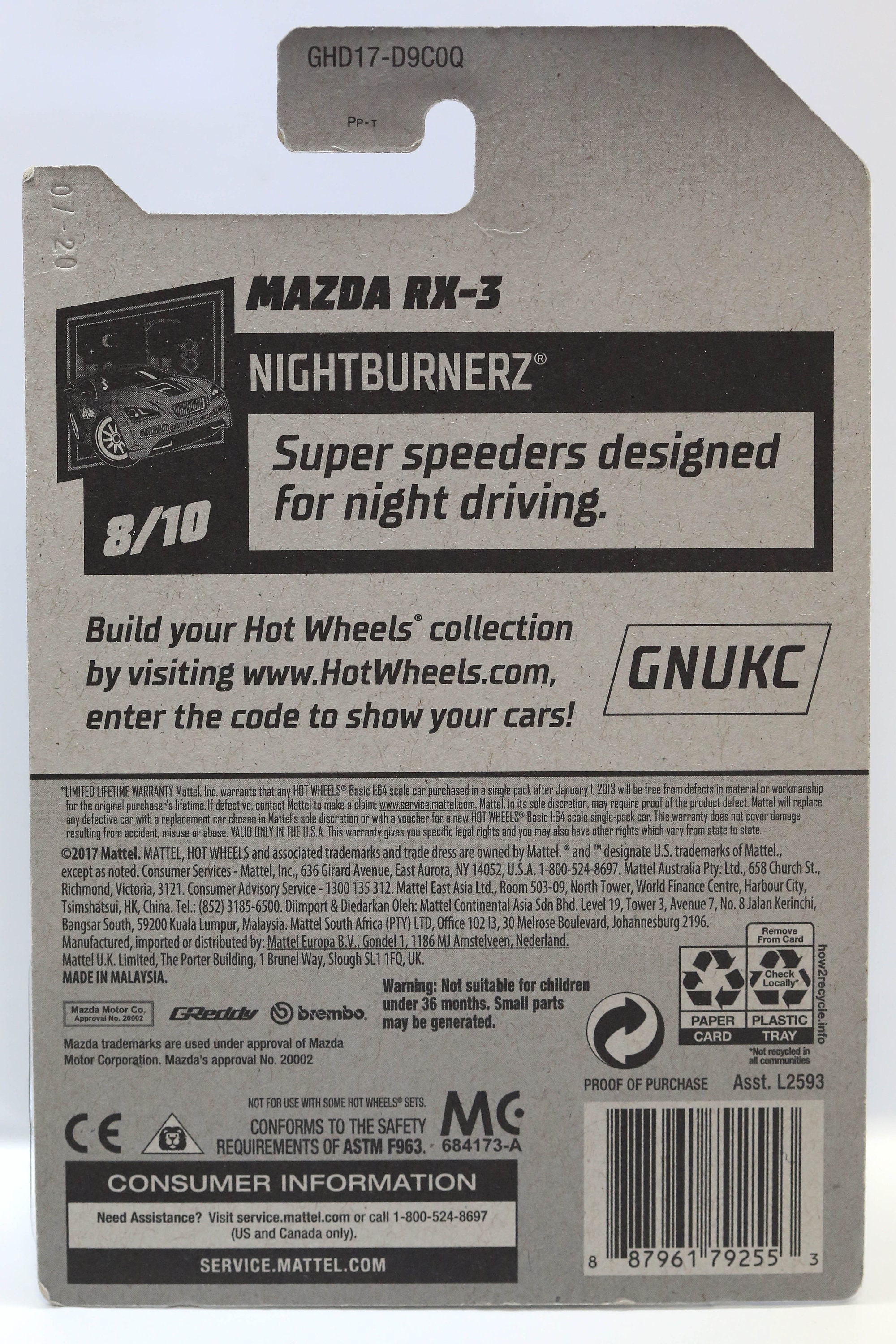 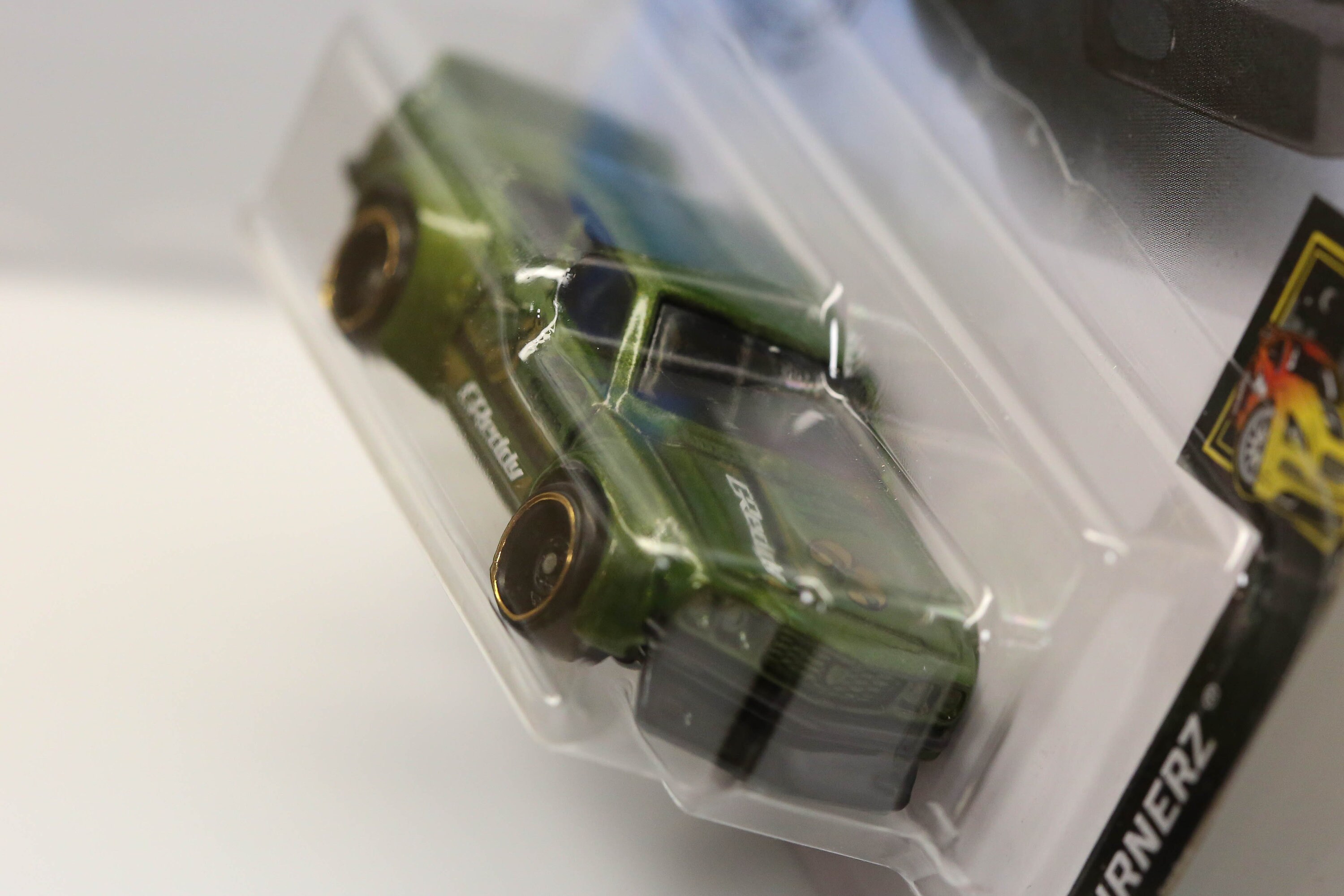 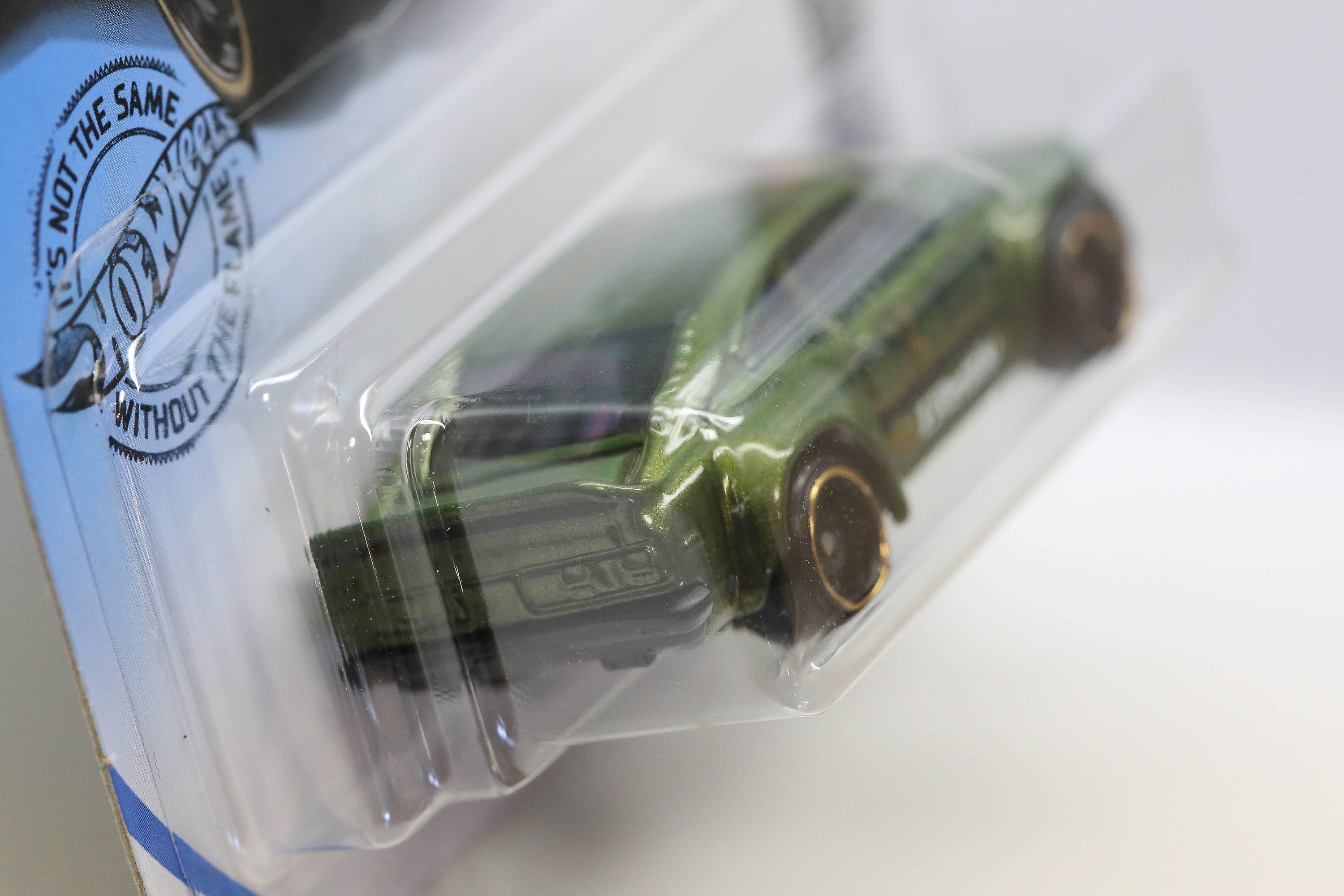 The Mazda RX-3 “Savanna” was a paradox of a car. Fledgling Japanese car maker Mazda built a pretty typical for the period small passenger car and dropped a twin rotor Wankel engine into it.

This had the effect of making the little RX-3 an exotic road rocket despite its semi-elliptic leaf spring live axle rear suspension. Undeterred by the car’s relative lack of sophistication it was the Wankel engine that captured enthusiasts imaginations, and the RX-3 was a car seized upon by many of those wanting a sports car, whether for the track or for a more fulfilling driving experience on the roads.

The RX-3 did not disappoint and proved to be wonderfully tweakable to bring out its best. The Wankel engine certainly proved to be a suitable little power plant for propelling competition cars and once the humble RX-3’s suspension had been lowered and sorted, commonly with the use of a Watts Linkage setup to stabilize the leaf spring live axle, and the RX-3 was race ready, and it did not disappoint.