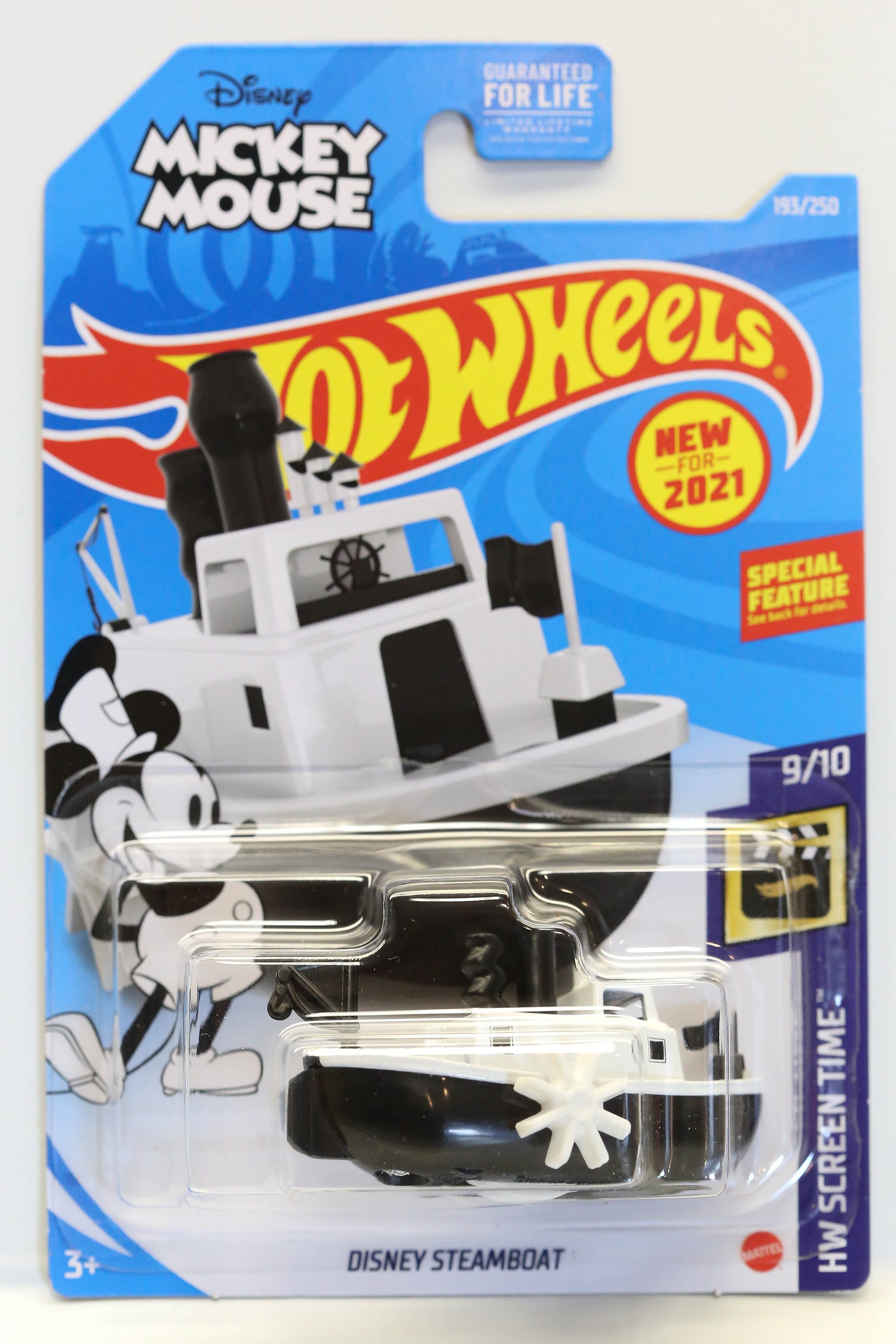 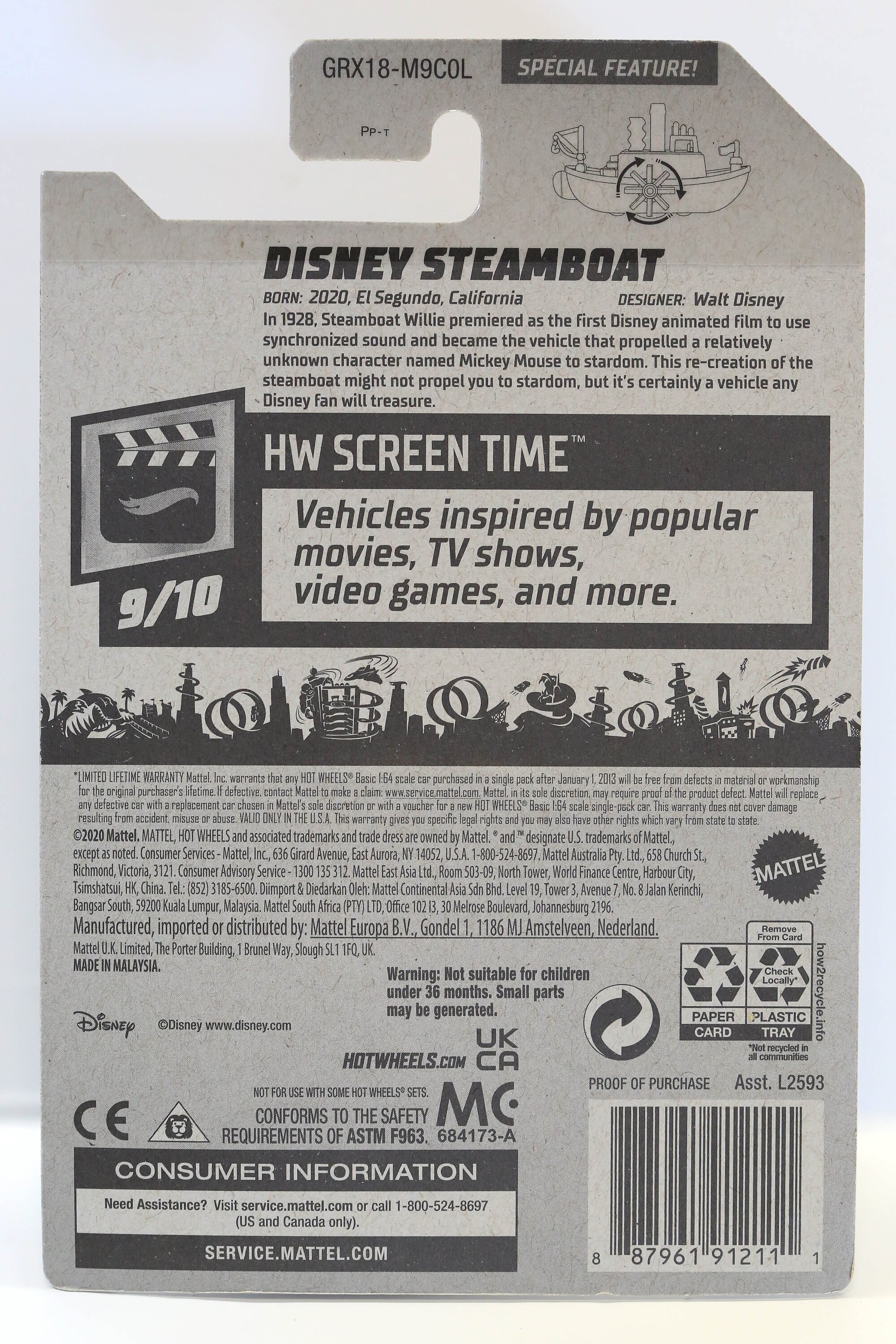 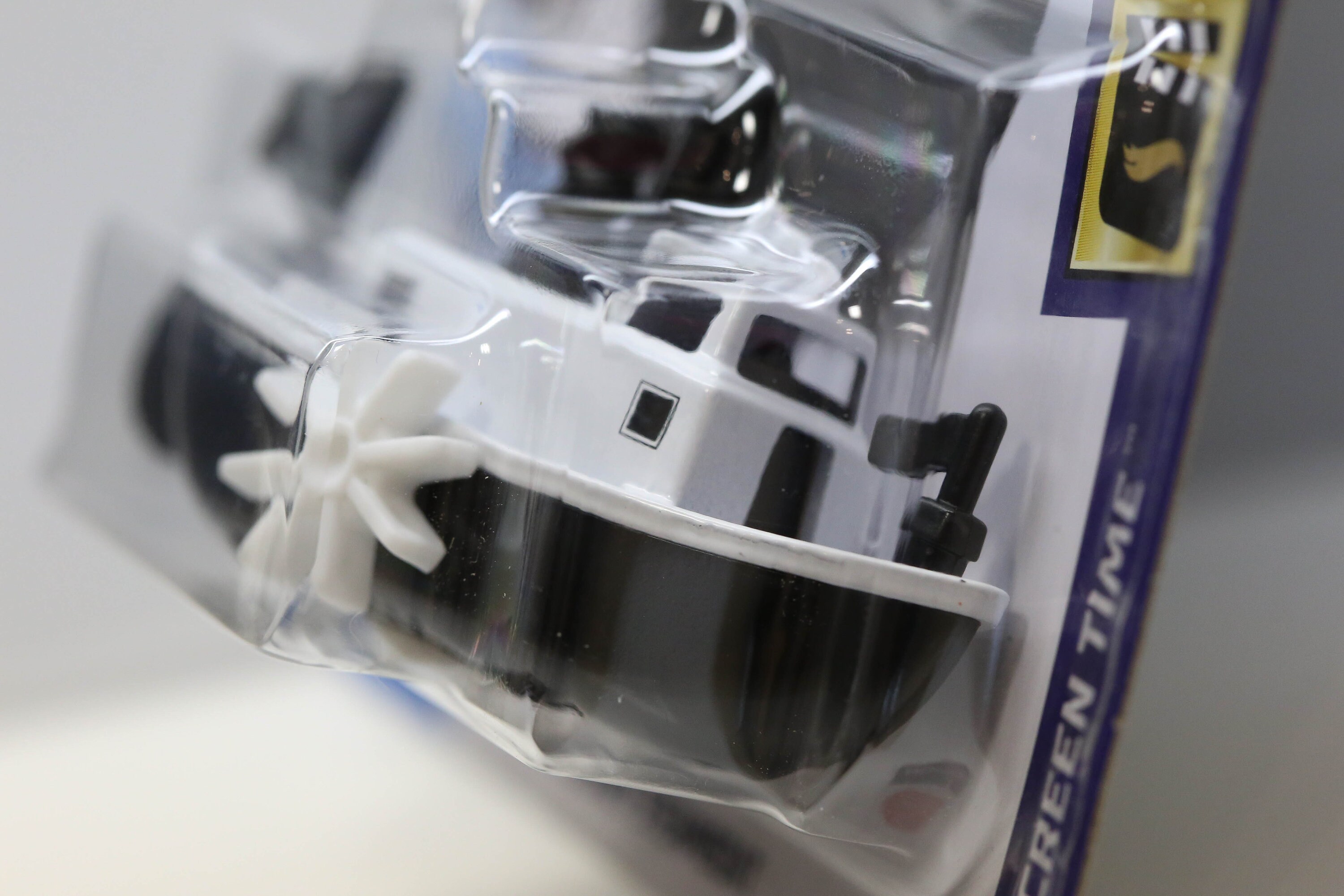 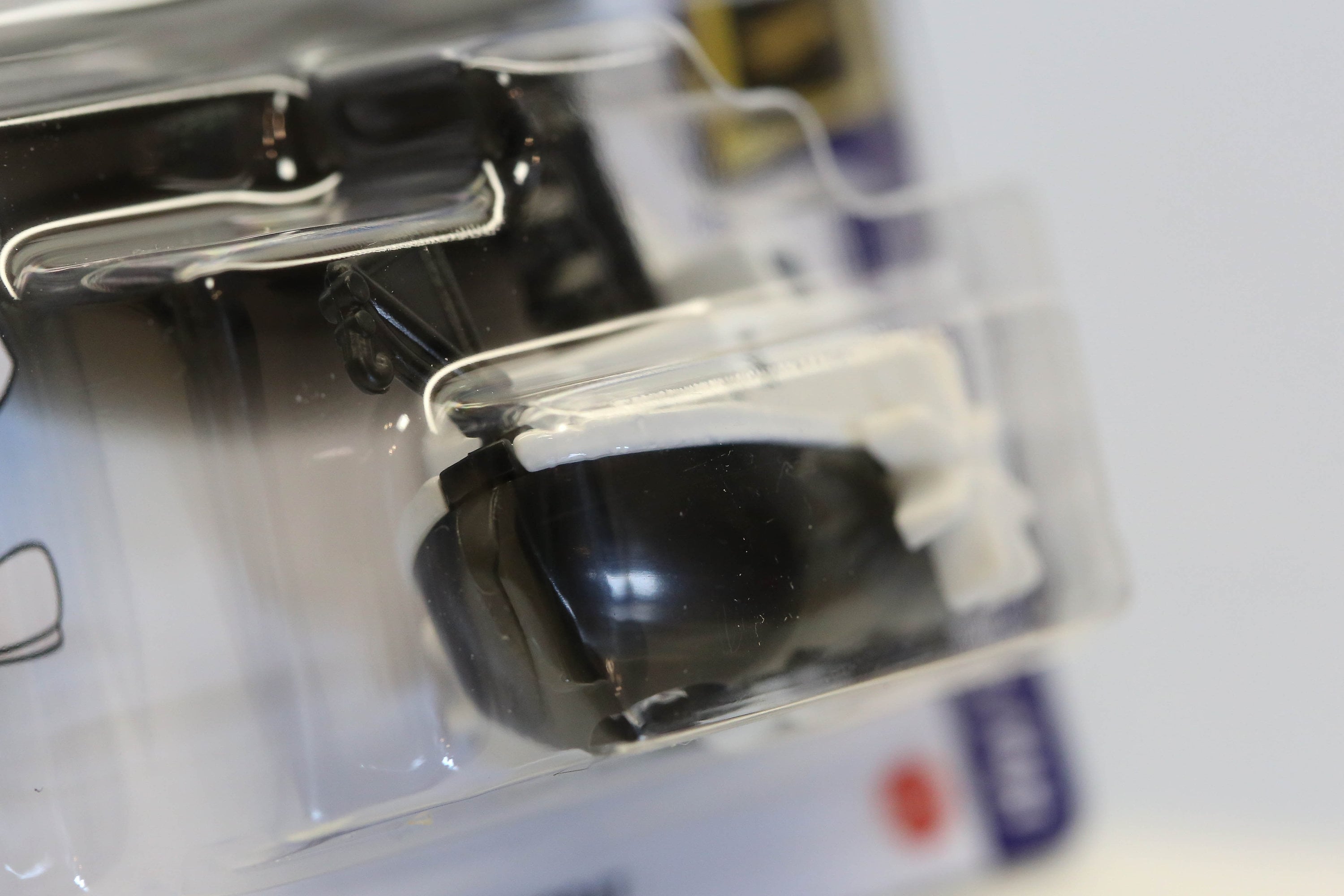 In 1928, Steamboat Willie premiered as the first Disney animated film to use synchronized sound and became the vehicle that propelled a relatively unknown character named Mickey Mouse to stardom. This re-creation of the steamboat might not propel you to stardom, but it's certainly a vehicle any Disney fan will treasure.

This casting is a depiction of the steamboat in the 1928 short film produced by the Walt Disney Studio, Steamboat Willie, notable as being Disney's first film with synchronized sound. The film is often considered to be the first appearance of Mickey Mouse and his girlfriend Minnie, despite the fact both had appeared in a film prior to this named Plane Crazy.

Perfect for my son to collect. Great condition.

My Bestie loved it. It matched exactly like the picture. It shipped out quickly and she had it a few days later. Thanks for the quickness!