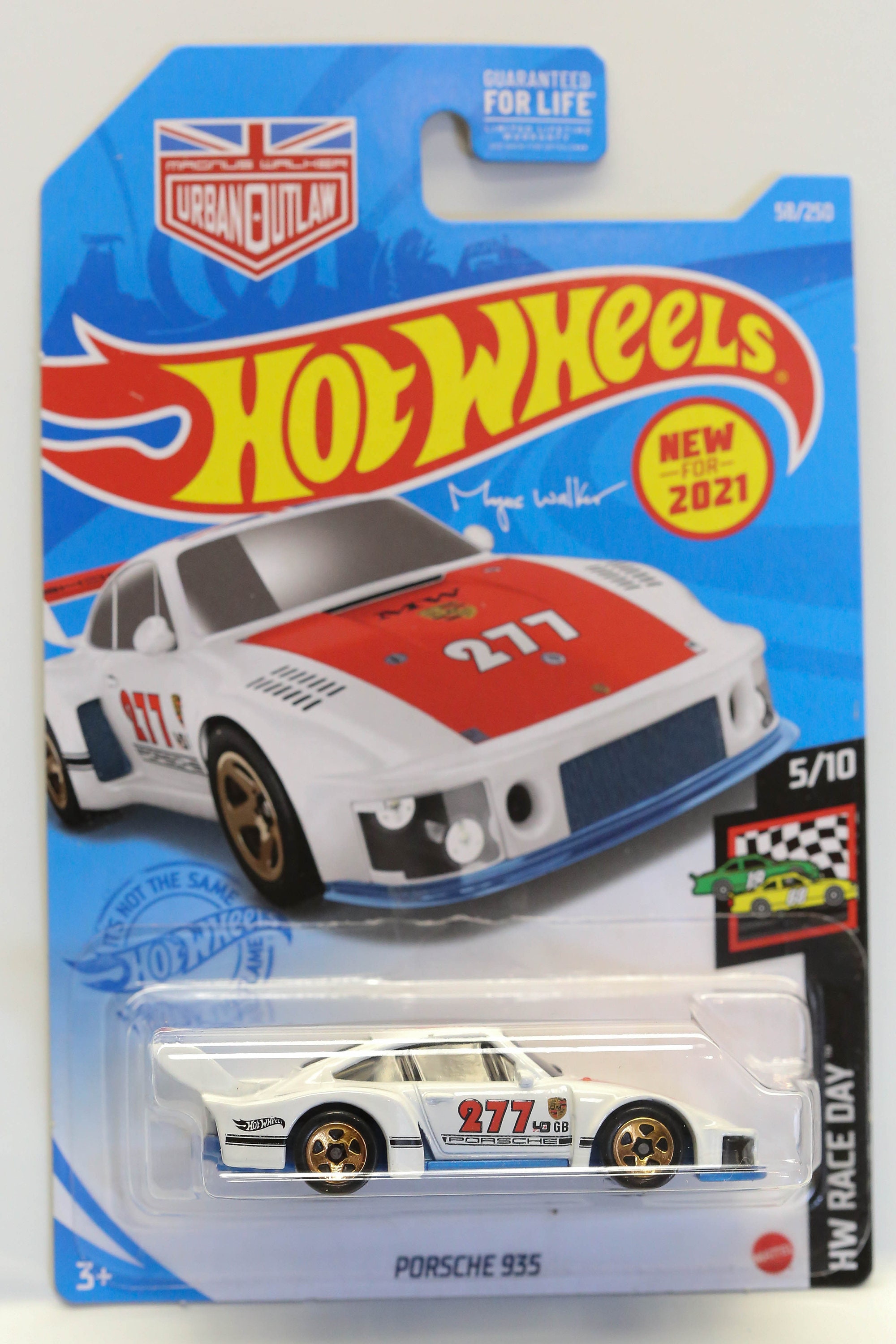 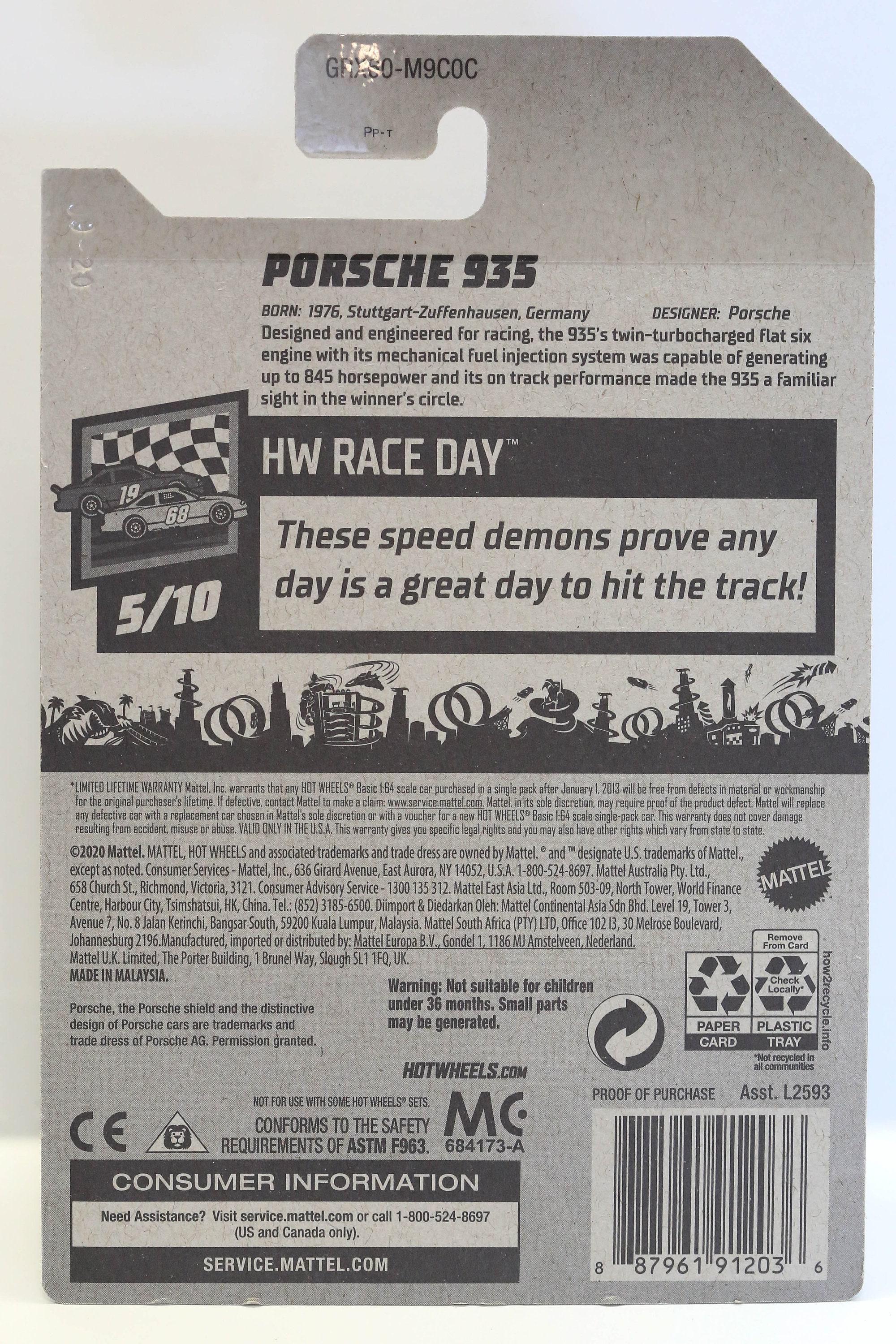 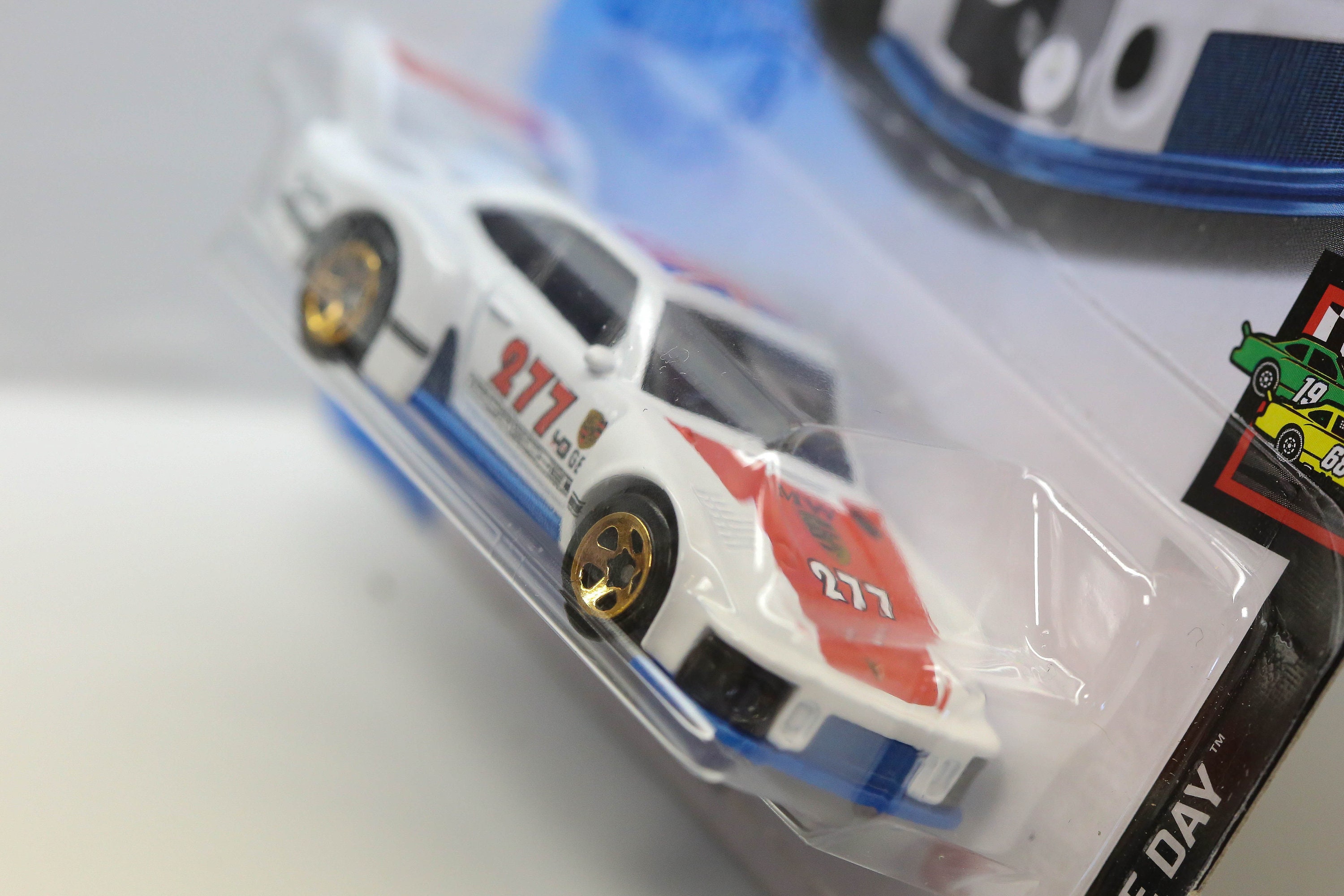 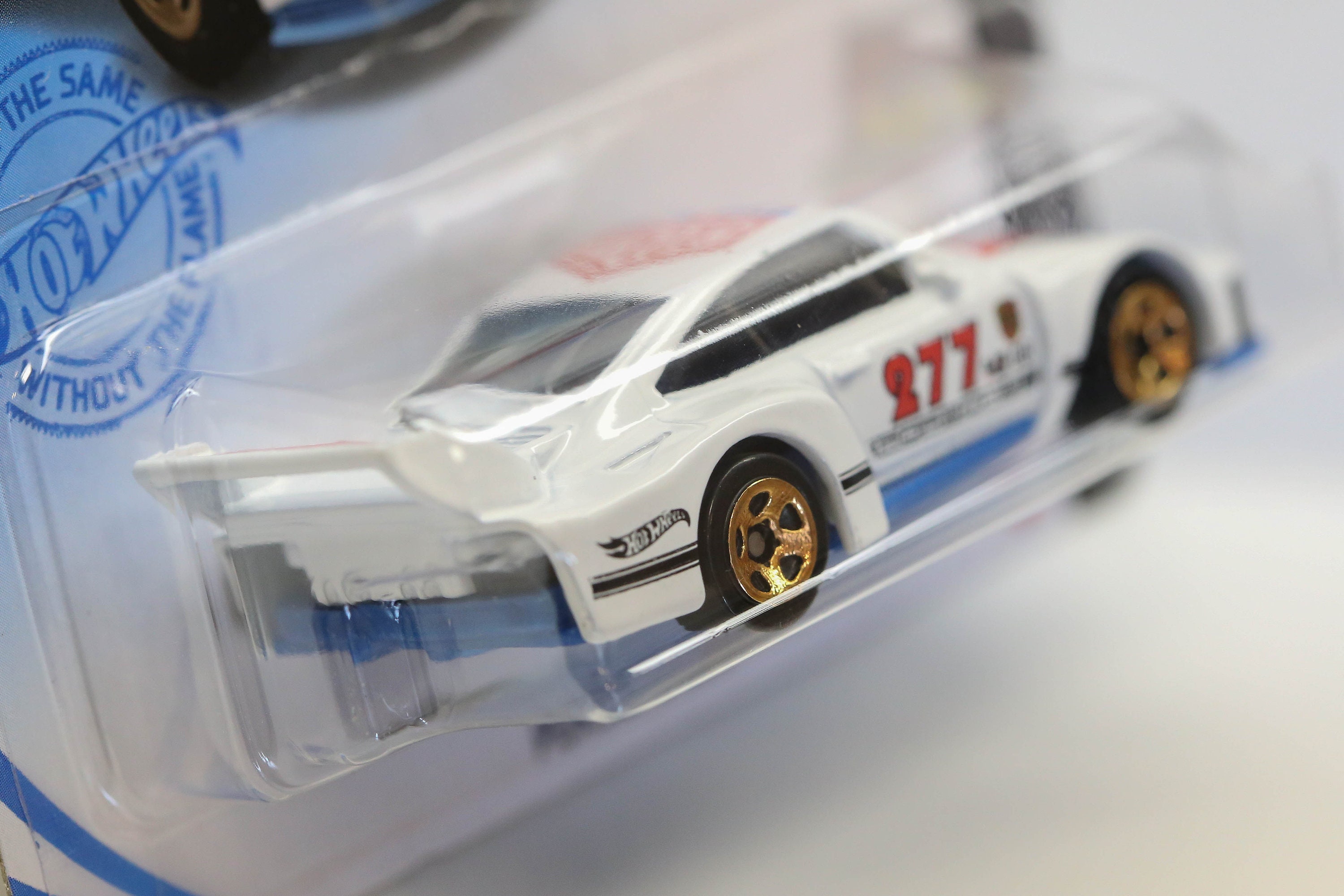 The Porsche 935/76 is a Group 5 "silhouette" race car developed by Porsche. Designed by Norbert Singer, the 935 was a highly competitive race car from the get-go. This initial iteration of the 935 was powered by a 531 BHP 3.0L twin-turbocharged flat-6; later versions of the 935 increase the displacement of the engine. About 80 935s of all variants were produced; some 40 by Porsche and another 40 or so by other privateers, particularly Kremer.

Designed and engineered for racing, the 935's twin-turbocharged flat six engine with its mechanical fuel injection system was capable of generating up to 845 horsepower and its on track performance made the 935 a familiar sight in the winner's circle.

Magnus Walker is a fashion designer, style icon, automobile enthusiast—and owner of one of the world’s most astonishing collections of Porsches, housed in an old factory building in Los Angeles. How he made his way from the blue-collar British city of Sheffield to glitzy southern California is recounted in his autobiography, Urban Outlaw.

The #277 Porsche 911T bought in 1999, this 911T - dressed up in a racing inspired livery - has become Walker's trademark Porsche, appearing on t-shirts and stickers around the world. It may not be the prettiest, but we admire Magnus' workmanlike attitude to #277, a continual work in progress.

Thank you so much! My dad has been wanting one of these for a while I’m so excited I was finally able to find the perfect gift for him!

Arrived in perfect condition, new, and in original packaging. An additional "gift" car was a nice addition.