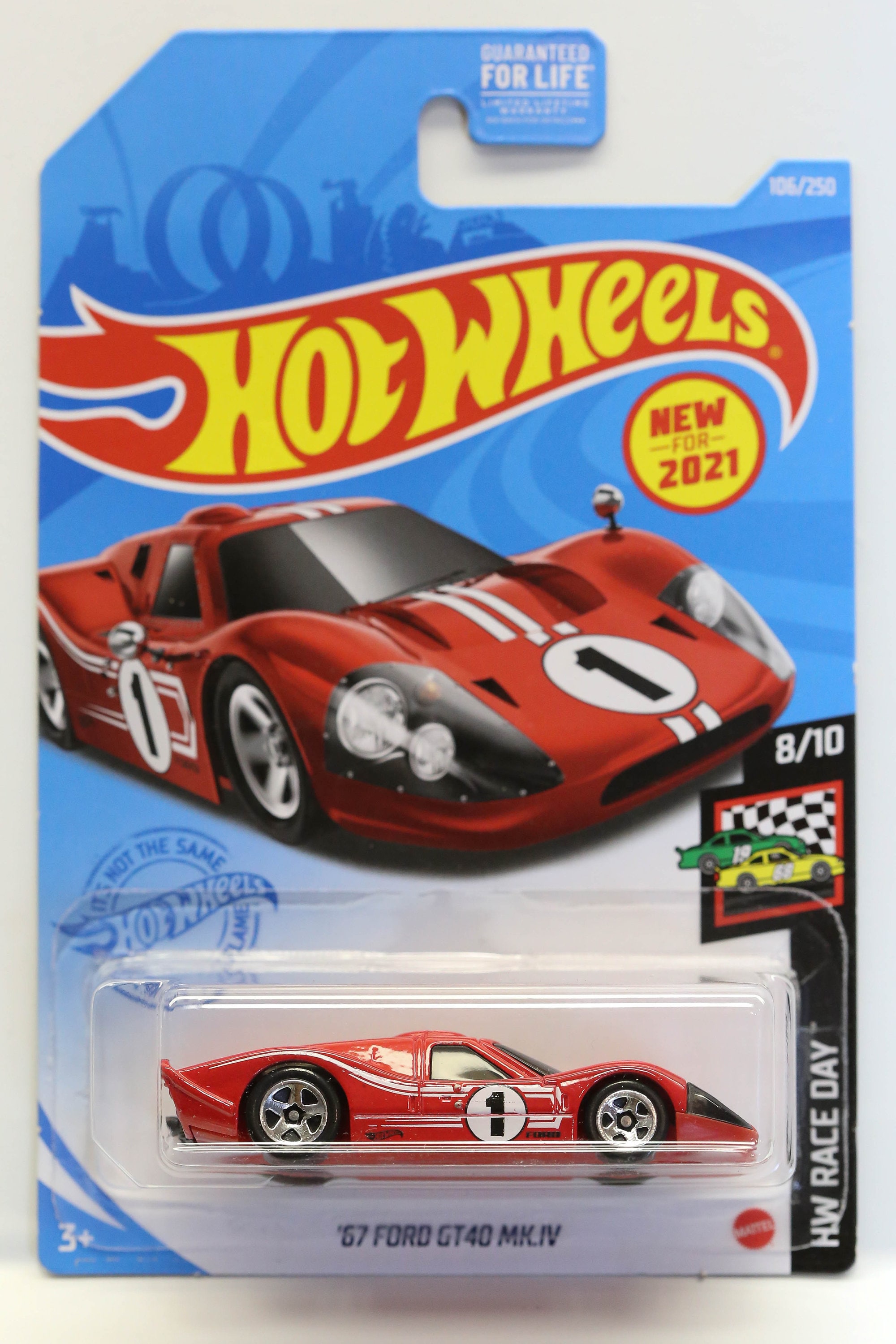 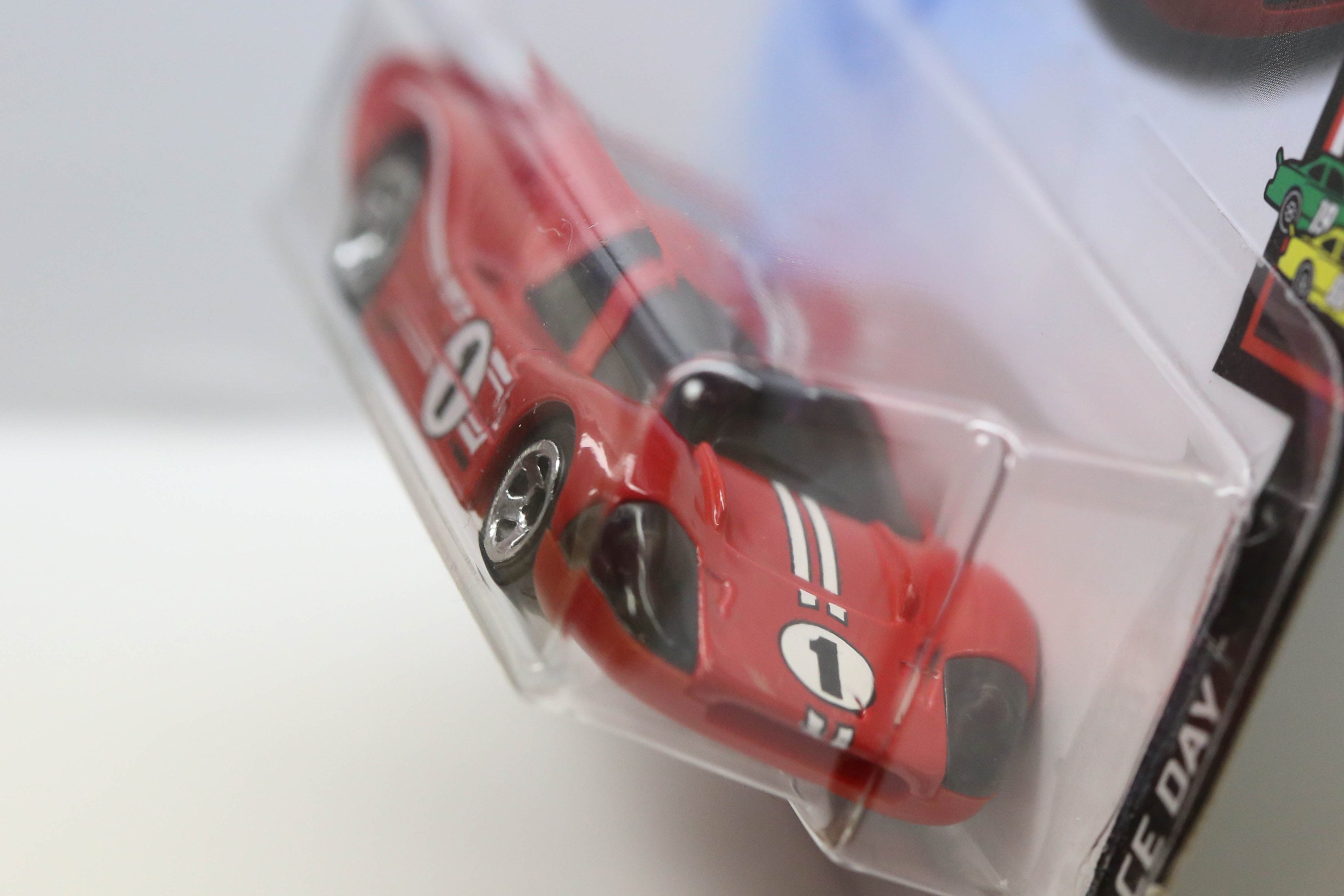 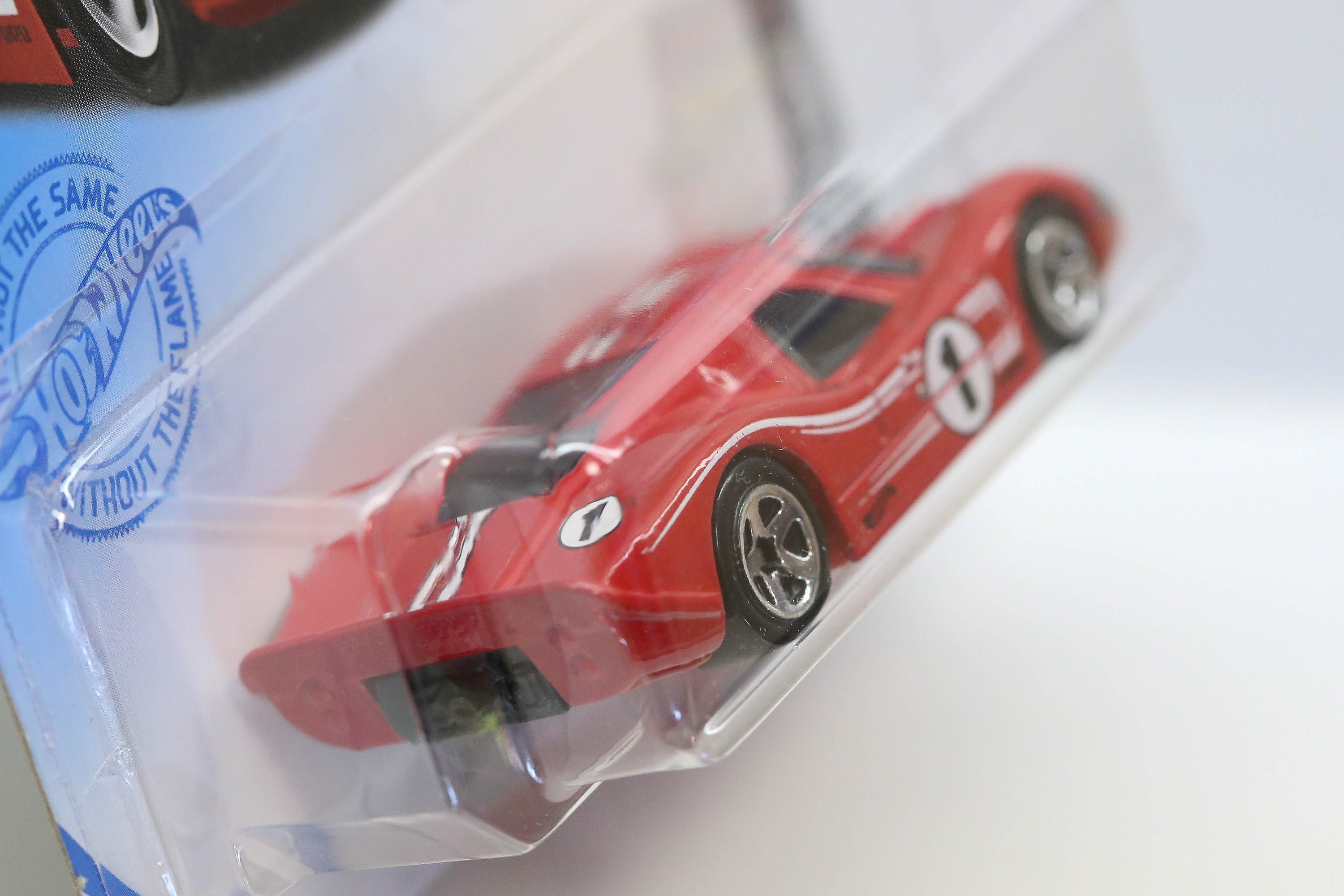 The Ford Mk.IV was the final iteration of the Ford GT40. The car only competed in two races, the 12h of Sebring and the 24h of Le Mans, both in 1967; the car won both races. The GT40 Mk.IV was also notable as being the only version of the GT40 which was designed and built in the United States (the Mk I to III were built in the United Kingdom), with a total of six built by Kar Kraft.

The initial livery of the GT40 Mk.IV casting resembles that of the livery of the real car which won the 1967 24h of Le Mans; the graphics of this release were done by Leeway Chang. This casting could be seen as a successor casting of sorts to the original Redline Ford Mark IV from 1969.

So much fun to add these little "gems" to my modest collection...the service was great and packaged so well...plus it was a nice surprise to receive the bonus cars as part of the order...we'll done!