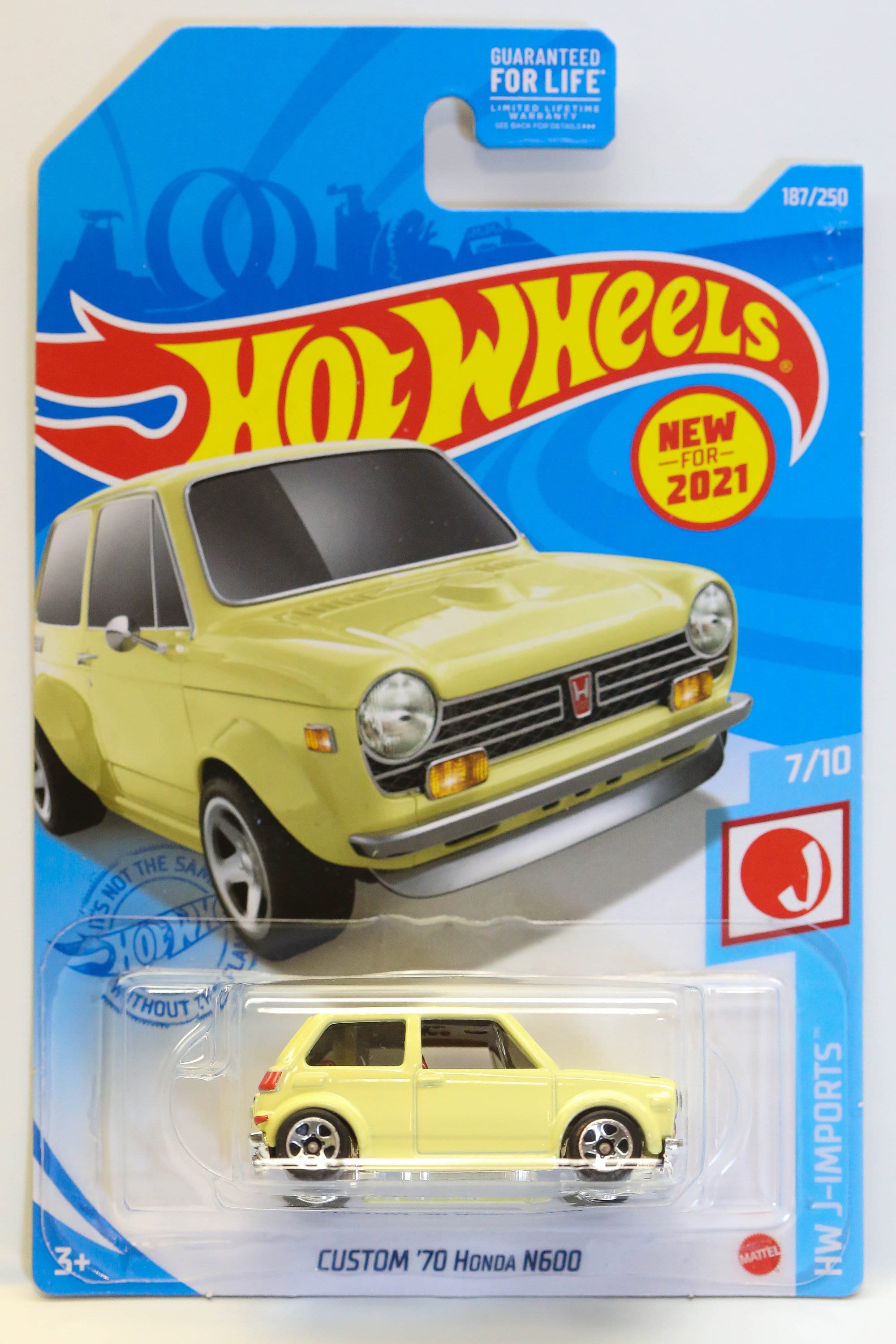 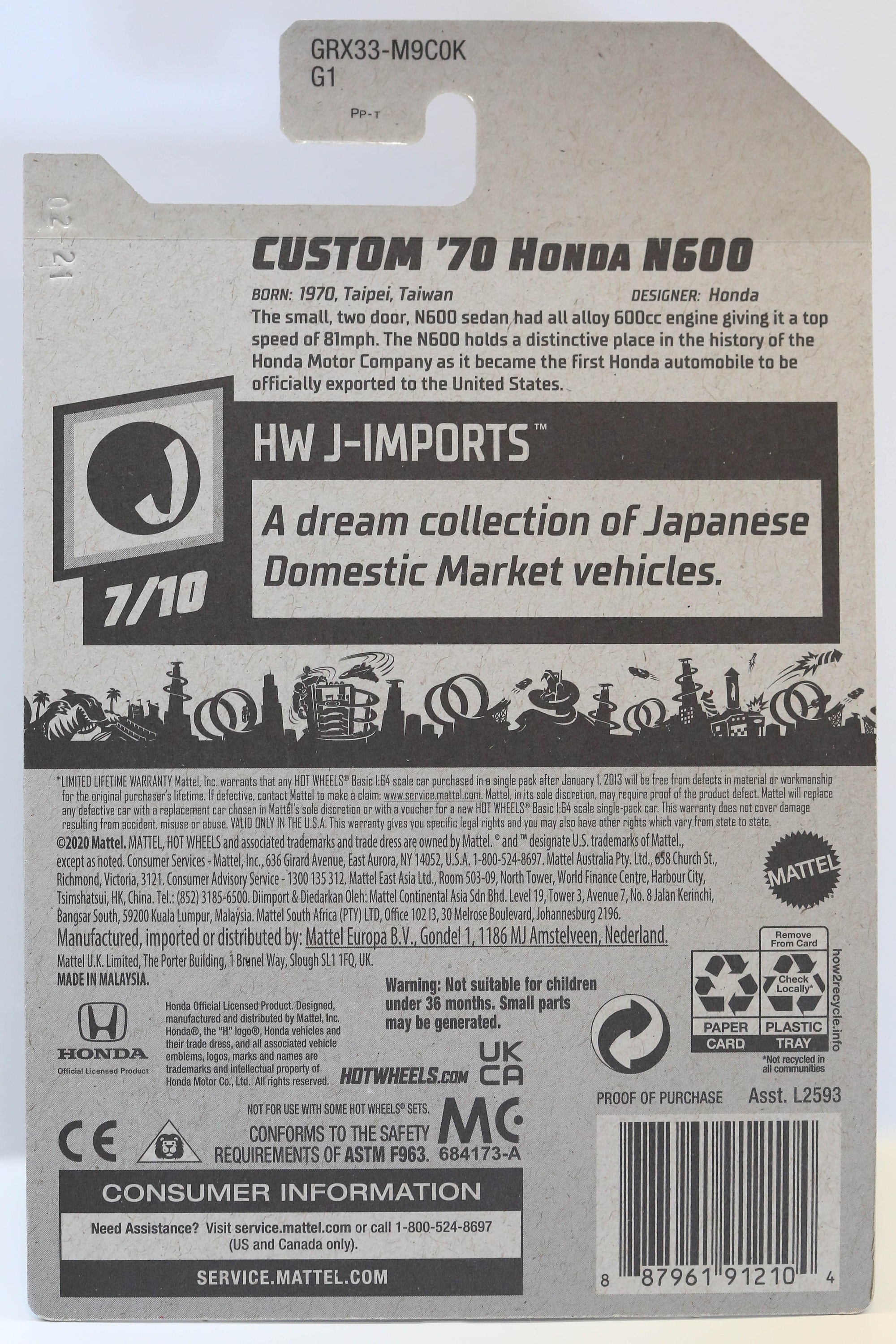 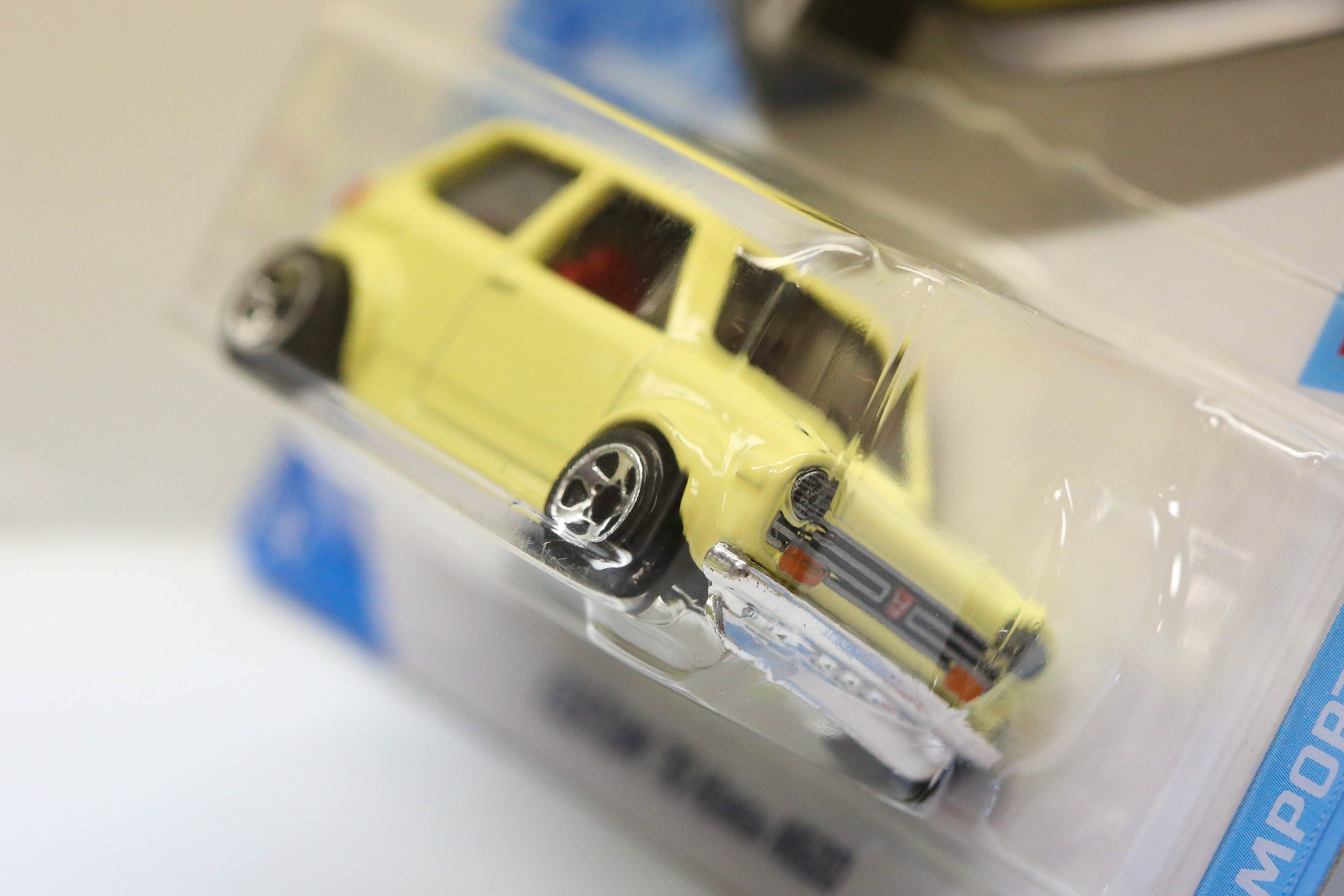 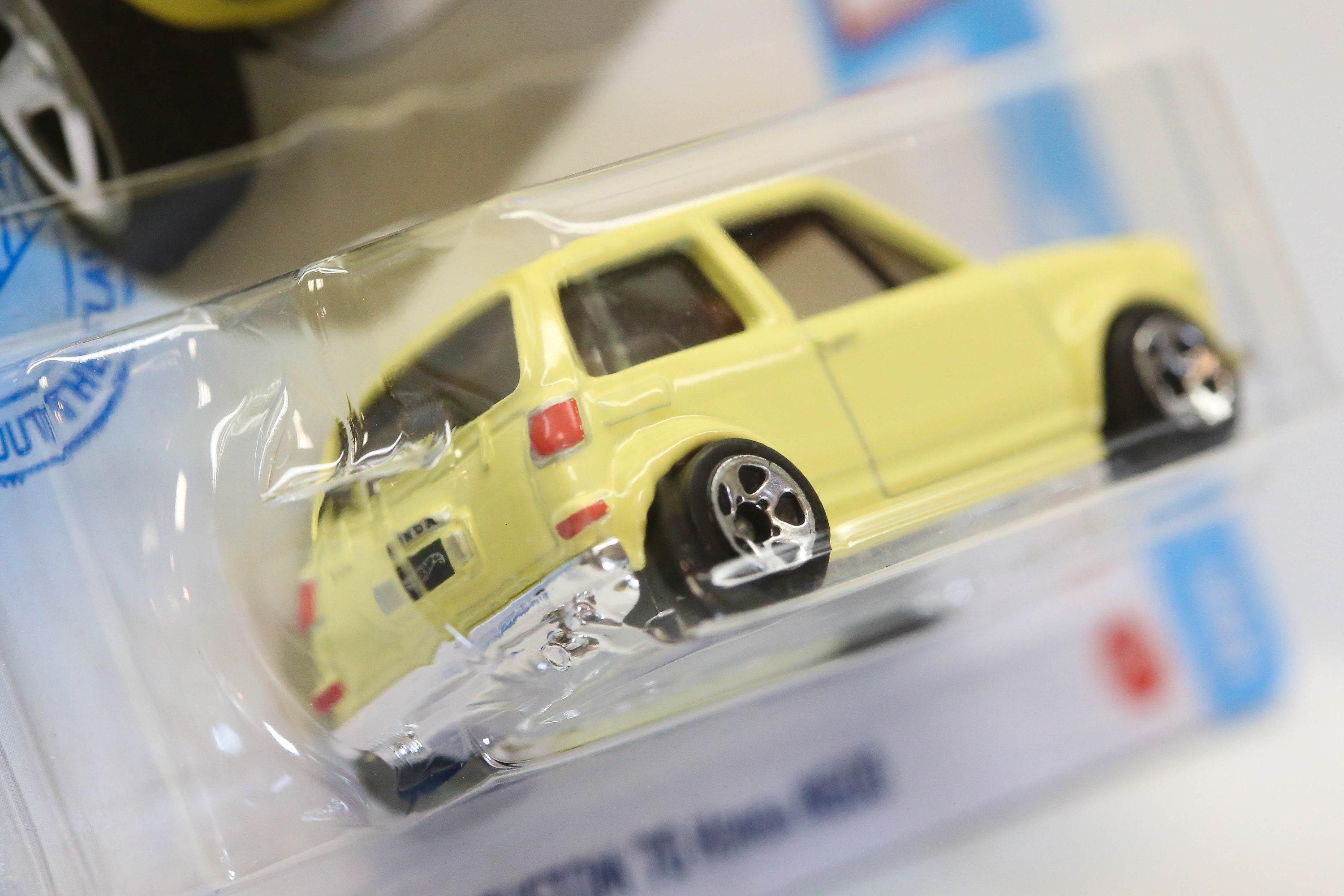 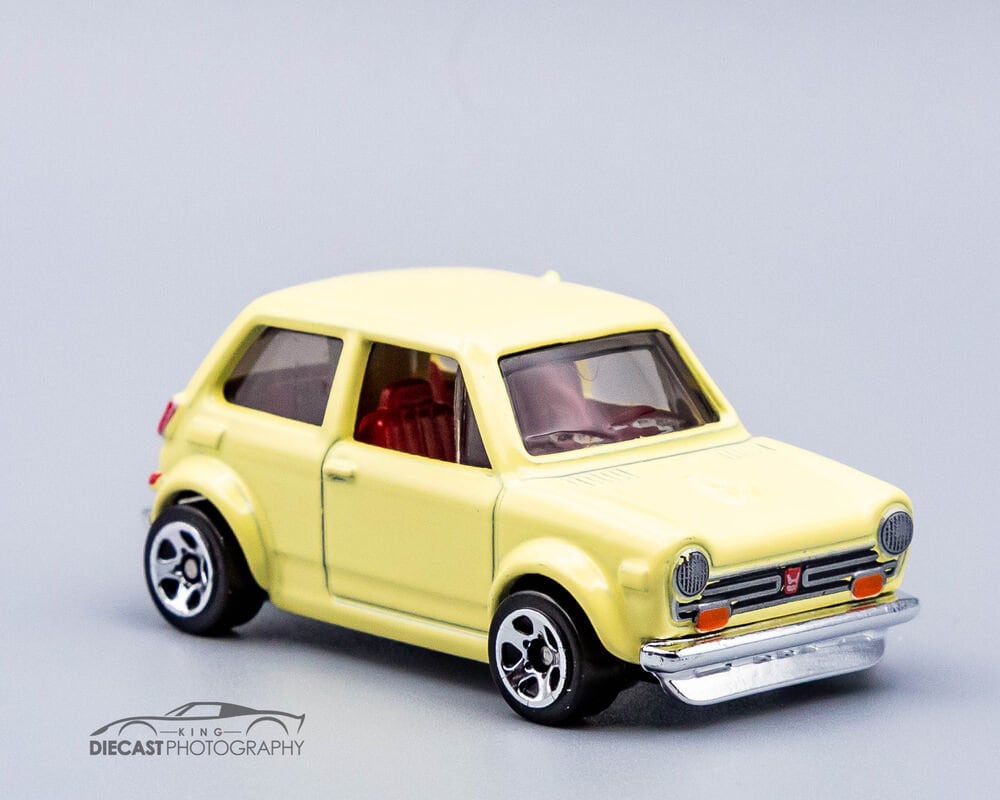 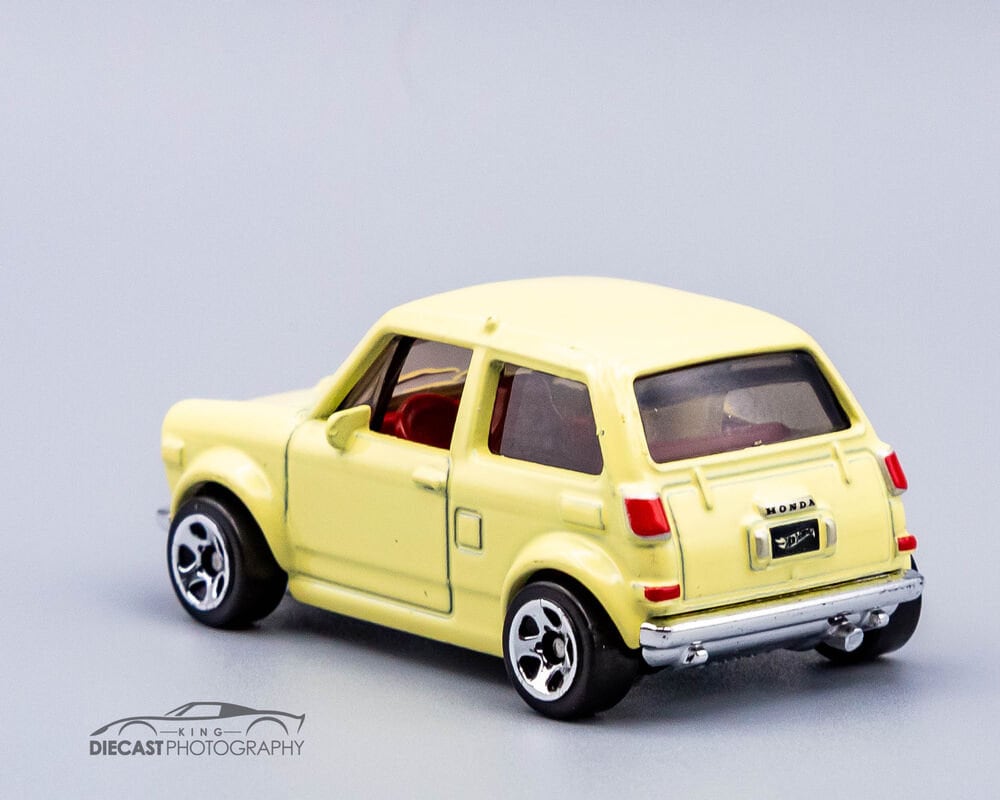 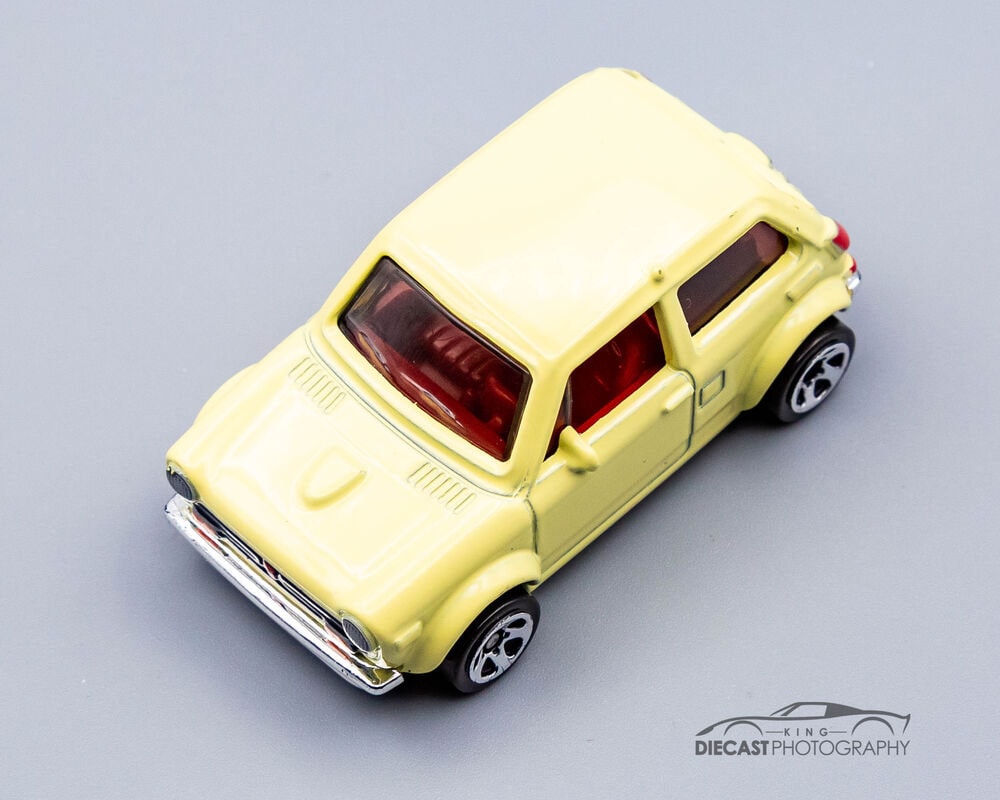 The Honda N600 is an enlarged version of the Honda N360, a small, front-wheel drive city car made to be compliant with Japan's kei car regulations. The N600 was targeted at export markets where their motorways demanded higher top speeds. The N600 is also notable as being the first Honda car to be assembled outside of Japan, along with the Honda TN360 pickup truck. Production ended in 1972.

This casting depicts a highly modified N600 intended for racing. This casting was designed by Ryu Asada with assistance from Tim Mings of Merciless Mings, a restoration shop specializing in Honda's N and Z cars; this may have stemmed back from an inside joke where Mings "cyberbullied him" by posting a comment hounding the Hot Wheels Design Team for an N600 model every time a new casting was shown on the website Japanese Nostalgia Car. This was one of Ryu's last projects before his untimely death.